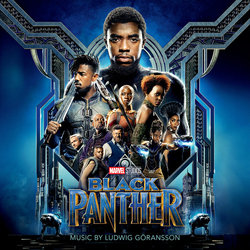 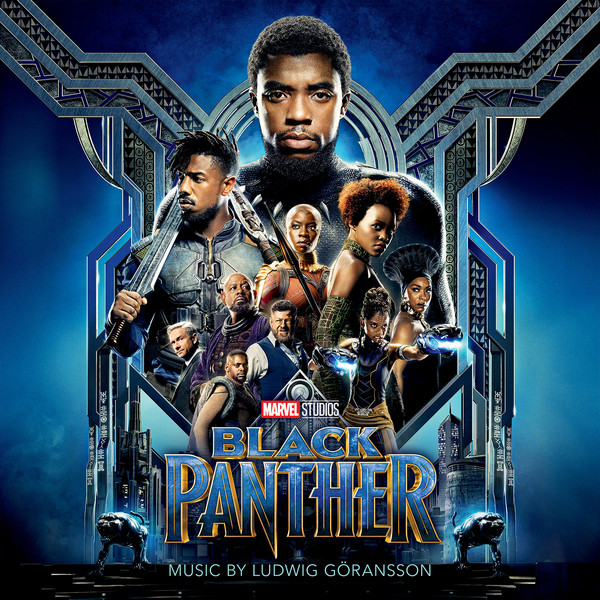 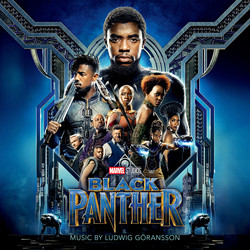 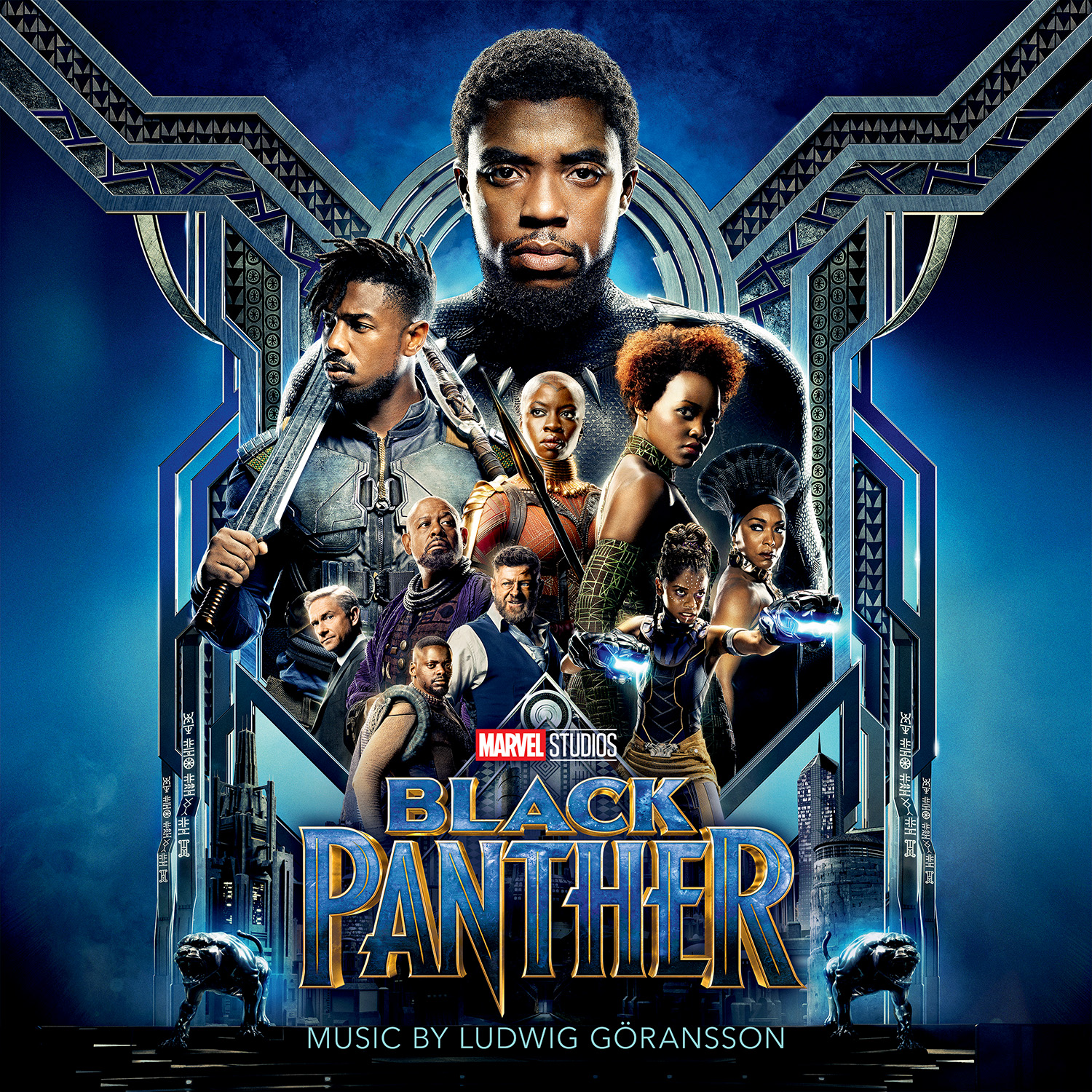 Göransson recorded the score in London with a 132-piece western classical orchestra, African percussionists and a 40-person choir. Göransson said, 'After reading Ryan's first draft of the script, I quickly realized that the only way I could properly score 'Black Panther' was to travel to Africa to record, research and learn from as many musicians I could find. I was introduced to Senegal's most incredible musicians and storytellers, and from there it all started to come together. One of the instruments that especially caught my attention was the talking drum, which together with West African sabar drums and ceremonial rhythms, became the foundation for the score.'

Göransson infused a wide array of African instrumentation into the score and character themes. Speaking about the score's creation, Göransson notes: 'The talking drum is used for T'Challa's main theme, with one hit per syllable of his name played on the drum.' For Erik Killmonger's theme, the name was sung and screamed into a fula flute to convey the 'musical interpretation of the character's ferocity.' Sabar drums were used to 'propel the story and to highlight both the country of Wakanda and T'Challa's movements, especially in his fight scenes.' Sabar drums are used in traditional African wrestling 'making them perfect for the action scenes.'

Göransson's biggest challenge was to blend a western classical orchestra and modern production with traditional African rhythms and harmonies. He adds, 'Together with Ryan Coogler, we worked out new ways of combining the three elements into something traditionally authentic and truly unique, that I hope embodies the heart and soul of Wakanda.'

About Marvel Studios' 'Black Panther'
Marvel Studios' 'Black Panther' follows T'Challa who, after the death of his father, the King of Wakanda, returns home to the isolated, technologically advanced African nation to succeed to the throne and take his rightful place as king. But when a powerful old enemy reappears, T'Challa's mettle as kingand Black Pantheris tested when he is drawn into a formidable conflict that puts the fate of Wakanda and the entire world at risk. Faced with treachery and danger, the young king must rally his allies and release the full power of Black Panther to defeat his foes and secure the safety of his people and their way of life.

About Marvel Entertainment
Marvel Entertainment, LLC, a wholly-owned subsidiary of The Walt Disney Company, is one of the world's most prominent character-based entertainment companies, built on a proven library of more than 8,000 characters featured in a variety of media over seventy years. Marvel utilizes its character franchises in entertainment, licensing and publishing. For more information visit marvel.com. © MARVEL