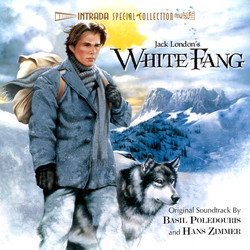 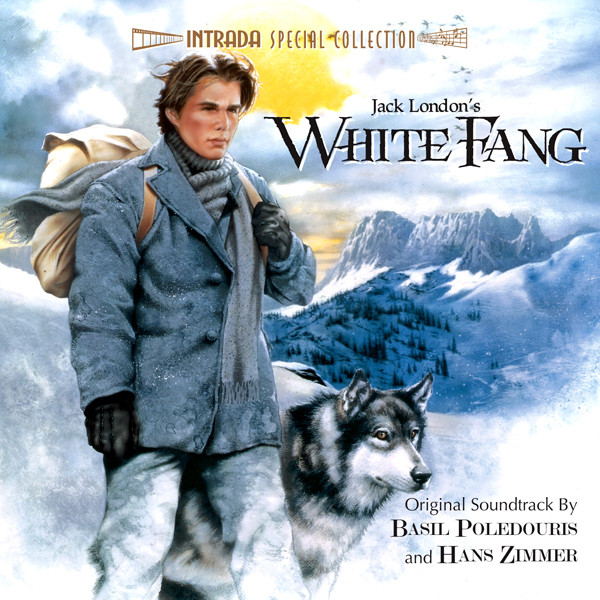 White Fang was that rare instance where two scores were commissioned and recorded in their entirety, with the final film soundtrack combining cues from both. Basil Poledouris started the scoring process by creating several pre-records (jaws harp effects for specific dialog sequences) in November 1990. He then began recording his score in December and finished on January 3, 1991.

Hans Zimmer began his own scoring sessions in London on that same January 3rd and spent the next two days recording his music with Shirley Walker on the podium. Adding an extra dimension to the process, Fiachra Trench provided two cues and Walker contributed additional music for “The Bear Attack.”

The film’s producers used the Poledouris score as an anchor for the main themes but selected a considerable number of Zimmer sequences as well, editing between the two. Happily, the Disney vaults contained the complete scoring session masters for all of the music recorded for the picture, including every note written by both composers as well as the additional cues by Trench and Walker.

The Poledouris master elements were recorded in Burbank in a multi-track analog format enhanced with Dolby SR. The Zimmer score was recorded in London using the digital 3324 format system. The transfers for our 2-CD set were made at the Disney facilities, with final mixes and album editing done here at Intrada.

We are presenting both scores complete, each on its own disc. We have not made any attempt to duplicate edits made by the filmmakers, cutting back and forth between the two scores. Instead, we have allowed each composer’s entire work to play independently as originally written. The Poledouris score is presented in the exact picture sequence he planned, with his five source cues appearing as “extras” at the end of CD1. The Zimmer score is presented on CD2 with longer cues following the general narrative of the film but assembled in an order providing a more satisfying listening experience, rather than being a literal recreation of the picture sequence.

Each disc plays independently of the other. Listen to them in any order you choose. You will get a rich, dramatic and powerful listening experience either way.