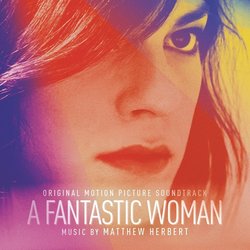 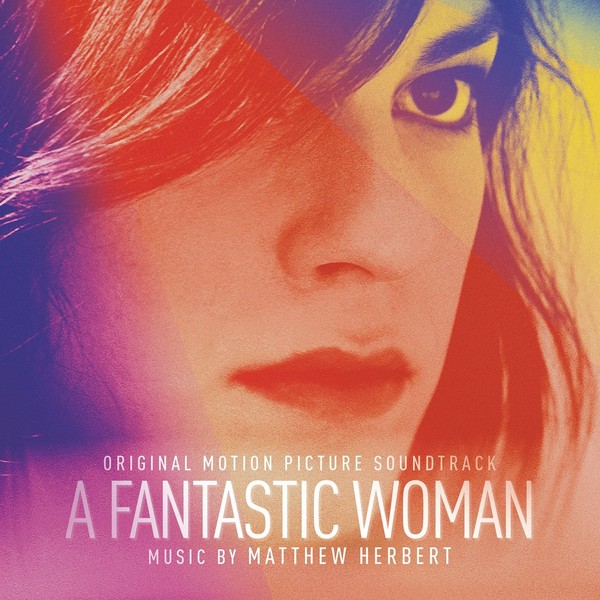 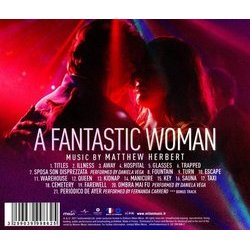 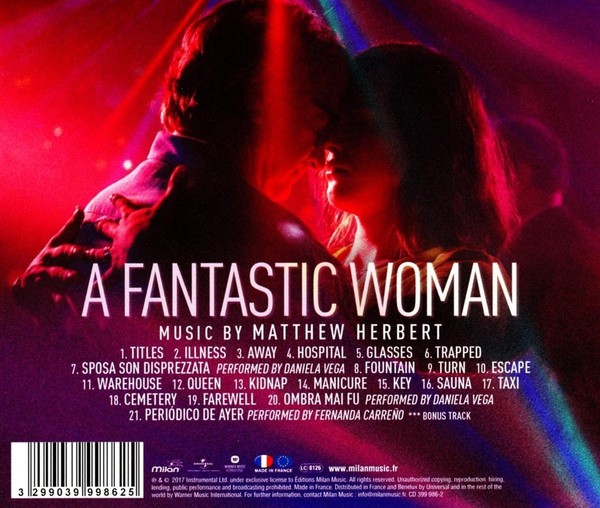 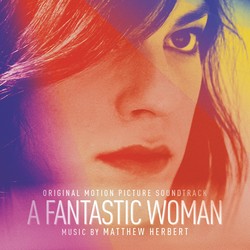 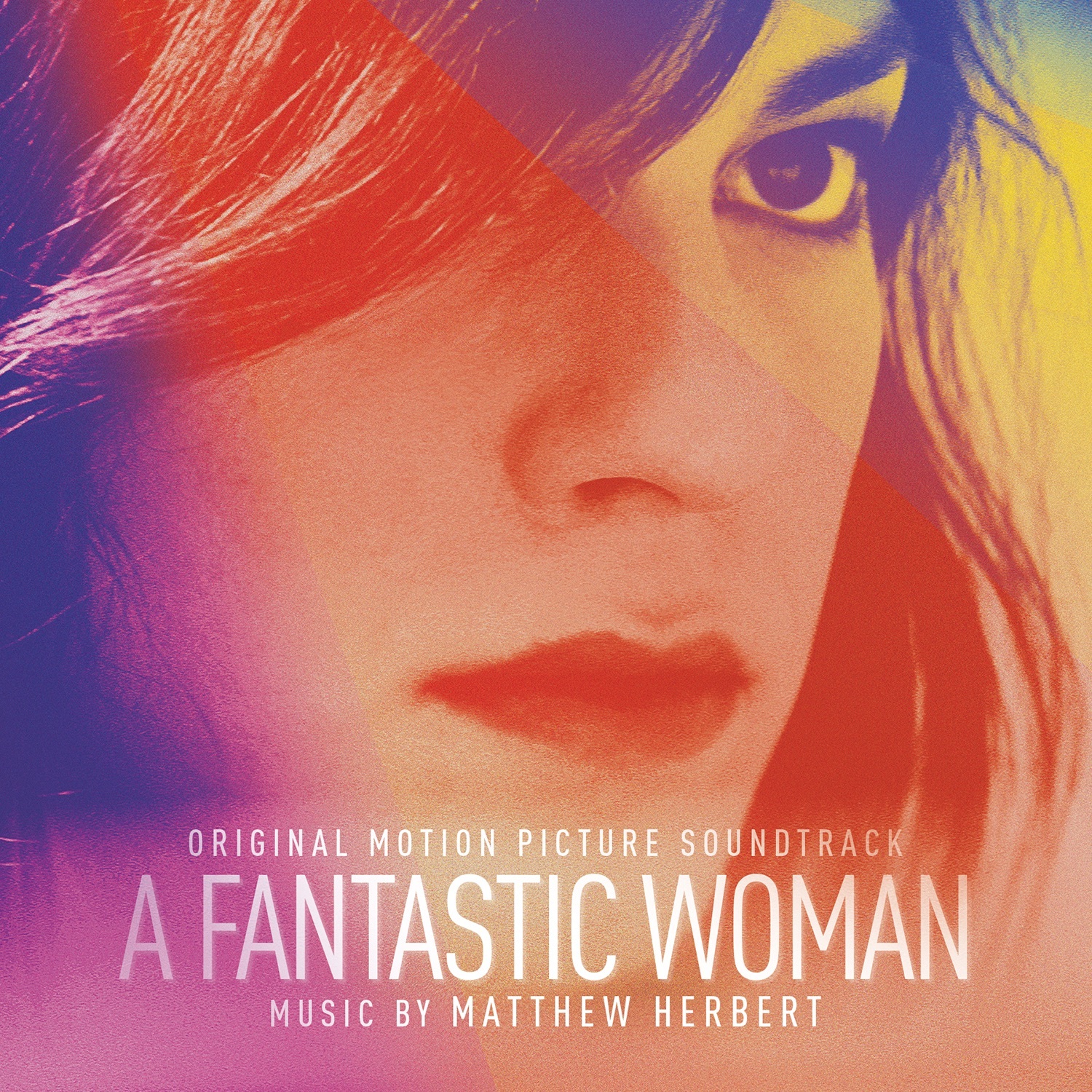 A Fantastic Woman is a 2017 Chilean film directed by Sebastiįn Lelio (The Year of the Tiger). It follows Marina (Daniela Vega), a transsexual woman living with an older man named Orlando. One night Orlando suddenly falls seriously and passes away as he arrives at a hospital. Instead of being able to grieve, Marina is treated with suspicion by doctors and Orlando’s family, who view her gender identity as a perversion. The situation gets worse as Orlando’s family blocks Marina from the funeral and threatens to throw her out of Orlando’s flat. So Marina is forced to battle the same prejudices she has spent a lifetime fighting to be recognizes as who she is – a fantastic woman.

A timely drama about identity and bigotry in the modern world, A Fantastic Woman has been a critically lauded since its debut at the 2017 Berlin Film Festival, where it won the Silver Bear for Best Screenplay. Since then it has been selected as the Chilean entry for the Best Foreign Language Film at the- 90th Academy Awards. Scoring duties for A Fantastic Woman fell to British electronic artist Matthew Herbert. Herbert used his background in the UK electronic scene to compose a gorgeous score mixing classical themes with dance-infused tracks dripping with elements of house and synthpop. Milan Records is releasing the CD soundtrack to A Fantastic Woman in February.