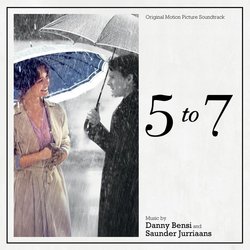 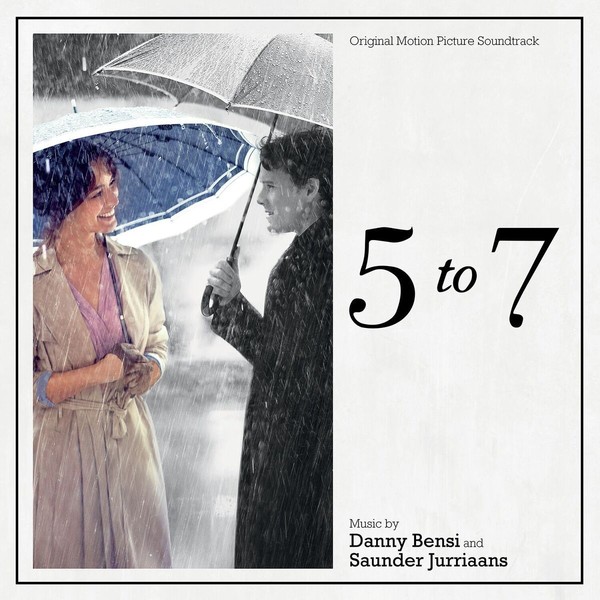 The enchanting score was composed by Danny Bensi and Saunder Jurriaans who both wrote the score to the film Barry.

A chance encounter on the streets of Manhattan draws 20-something aspiring writer Brian (Anton Yelchin) into a passionate love affair with a glamorous French woman (Skyfall Bond girl Bérénice Marlohe).
The catch? She’s married, and can only meet him for hotel room trysts between the hours of 5 and 7. As Brian yearns for more than just two hours a day with the woman of his dreams, he learns hard won lessons about life and love.

Co-starring Frank Langella, Glenn Close, and Olivia Thirlby, this sexy romance captures the giddy thrill, the pain and the comedy of being young and falling in love.