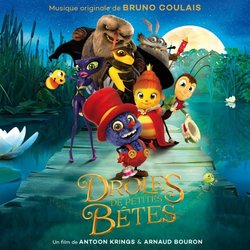 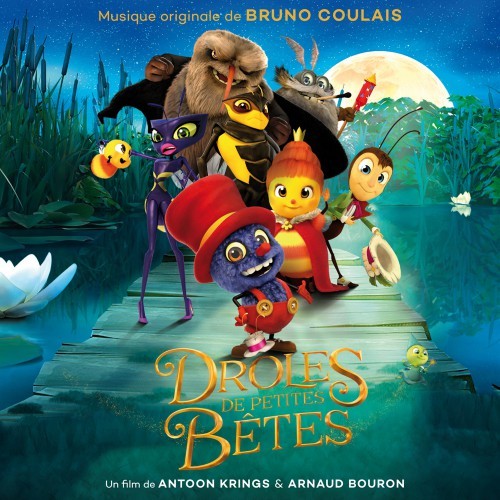 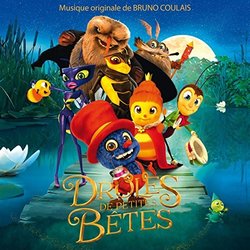 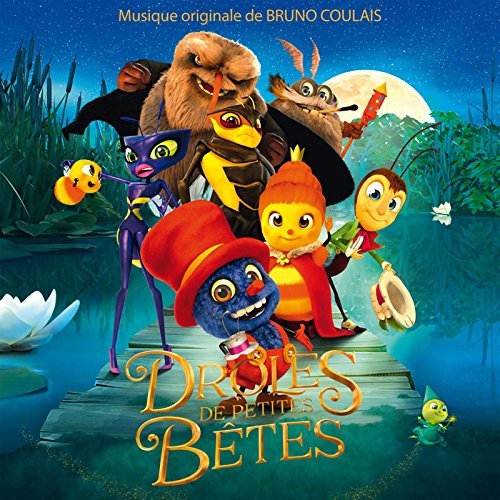 
The plot is about Apollo, a kind-hearted traveling performer and ingenious cricket who lands in the village of the Funny Little Bugs, where the whole kingdom is about to be disrupted. The beloved reigning queen bee Marguerite is soon kidnapped on the orders of her jealous and treacherous cousin Wendy, who sets up a trap to frame Apollo for the crime, causing panic and despair in the hive..

Bruno Coulais provides a charming, ingenious score, full of leitmotifs for every character, action music, wondrous melodic themes and refreshing orchestration, all in his own inimitable style. The music was recorded in magnificent sound in London under the baton of Alastair King; the recording was produced by Jean-Pierre Arquié.