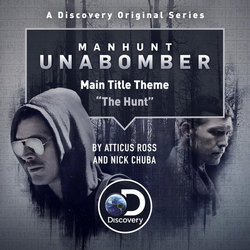 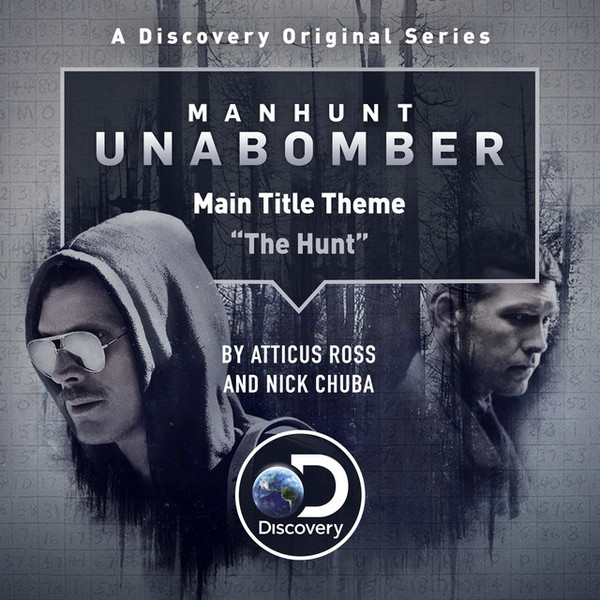 GREGORY TRIPI’S ORIGINAL SCORE FOR MANHUNT: UNABOMBER TO BE RELEASED 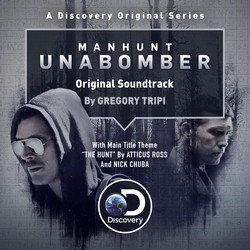 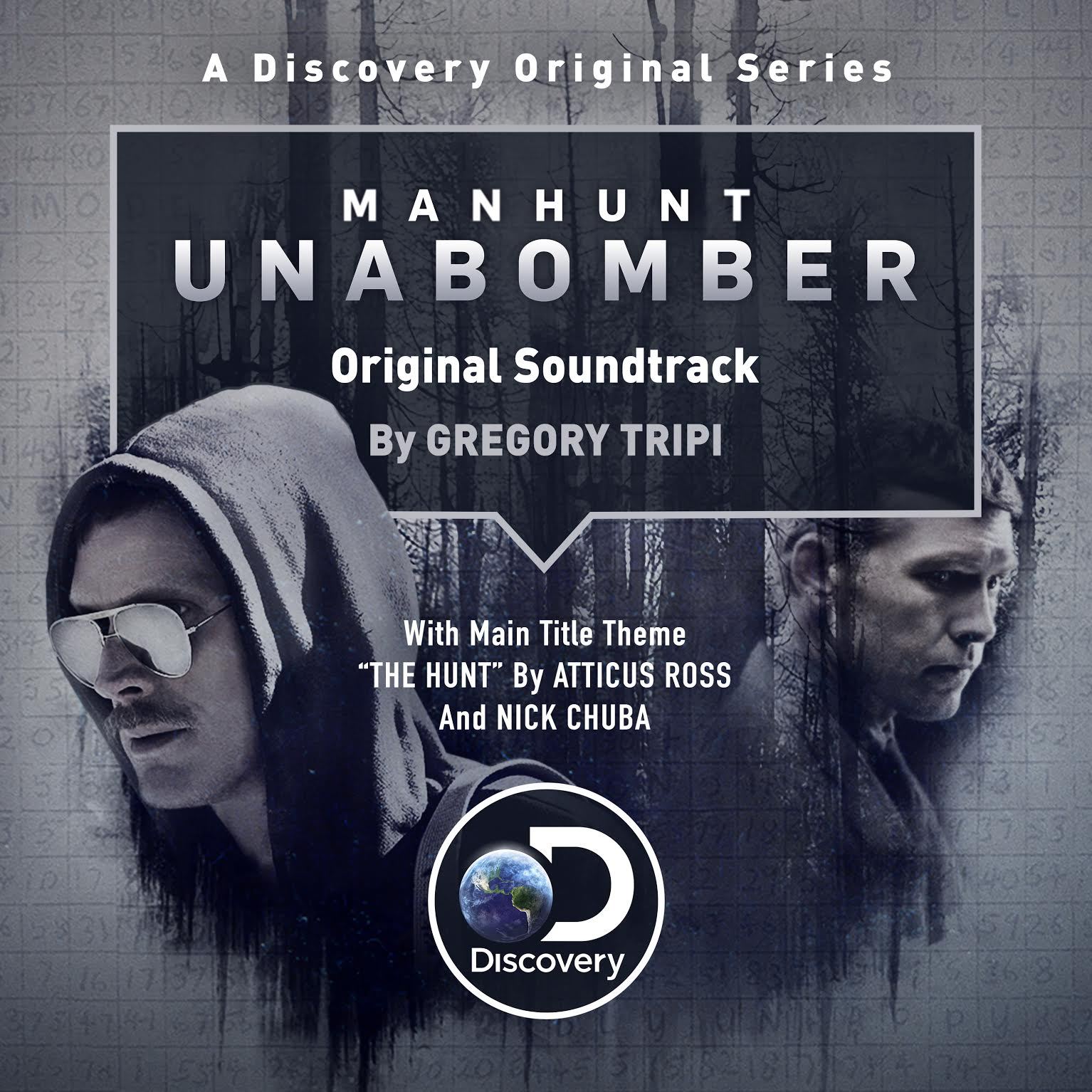 Tripi’s score is so period-perfect that it feels like an inextricable part of Unabomber by the end of the run. … the score haunts cliffhanger endings and amps up tense moments. – Sean Colletti Tripi’s score for Manhunt: Unabomber has been the perfect marriage of sound and vision.

“When [director] Greg Yaitanes and I began discussing the music for Manhunt, there wasn’t any temp track or decisions made other than going in an electronic direction,” explained Tripi. “Greg had been a big fan of the music that Cliff Martinez and I did for The Knick, so he and the music supervisor, PJ Bloom, approached me about doing the show.”

Manhunt: UNABOMBER tells the dramatic and gripping true story of the FBI’s hunt for the Unabomber, the deadliest serial bomber in history. The story focuses on FBI Agent and Criminal Profiler Jim “Fitz” Fitzgerald (played by Sam Worthington of Avatar and Hacksaw Ridge), who pioneered the use of forensic linguistics to identify and ultimately capture the Unabomber, Ted Kaczynski (Paul Bettany, Captain America: Civil War, Avengers series and A Beautiful Mind). This series features both Bettany and Worthington’s first major leading roles on U.S. television.

As a fresh faced Criminal Profiler and the newest member of the Unabom Task Force (UTF), Fitz faced an uphill battle not just against the Unabomber - one of the most sophisticated and brilliant criminals in history - but also against the bureaucracy of the UTF itself as his maverick ideas and new approaches were dismissed by the system.

“The face-to-face meetings between Sam Worthington and Paul Bettany (FBI agent Fitz and The Unabomber) had an interesting dynamic – something that almost felt like a call and response. It leant itself to a music gesture, which came out very naturally,” said Tripi. “That thematic element made it’s way in and out of several cues through the season.”

In addition to the Fitz/Unabomber theme, Tripi wrote a theme for an unusual character. “I had an idea about making The Unabomber’s Manifesto into a character by giving it a theme,” he explained. One of Tripi’s pieces became the recurring ‘end-title’ track for the series. “Greg Yaitanes came up with the idea of re-using this particular piece of music as the ending of each episode. It’s a disturbing swell of sound and pulses, and really ends each show with a rush of tension. It got better with each episode, really becoming part of the personality of the show.”

Gregory Tripi is an award-winning composer based out of Los Angeles, and owner of eSonic Productions. His music has been heard in several top Hollywood motion pictures and television series, including Dark Places, The Knick, Drive, Contagion, Drag Me To Hell, and the videos games Twisted Metal and Far Cry 4. In addition to Manhunt: UNABOMBER, his recent projects include Rememory.

Gregory’s compositions have been featured in national advertisements by Adidas, Lincoln Motor, Ghost House Pictures, The Coca-Cola Company, and many more. His music has been awarded the Georges Delerue Film Scoring Award and the Thomas Dolby Production Award, and his scores have been heard in Academy Award® and Emmy Award® winning films. Gregory is a recipient of the BMI Pete Carpenter Fellowship, and The Academy of Television Arts & Sciences Music Fellowship.