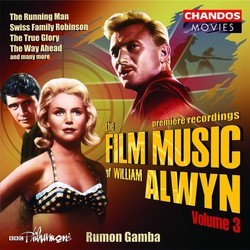 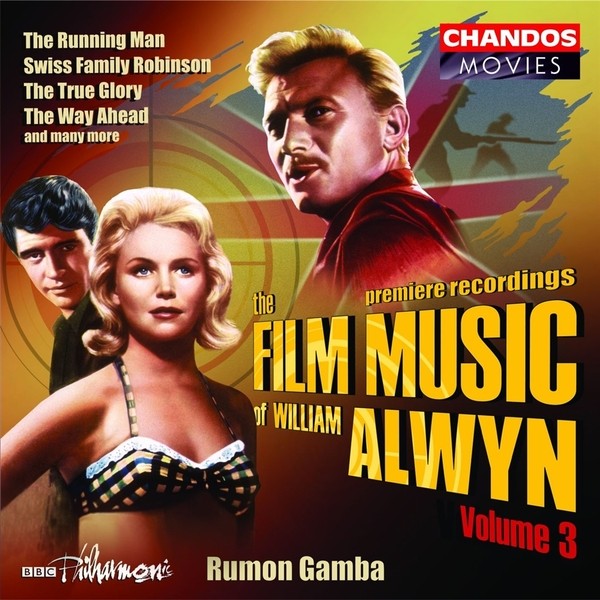 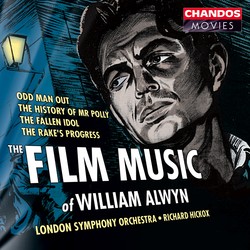 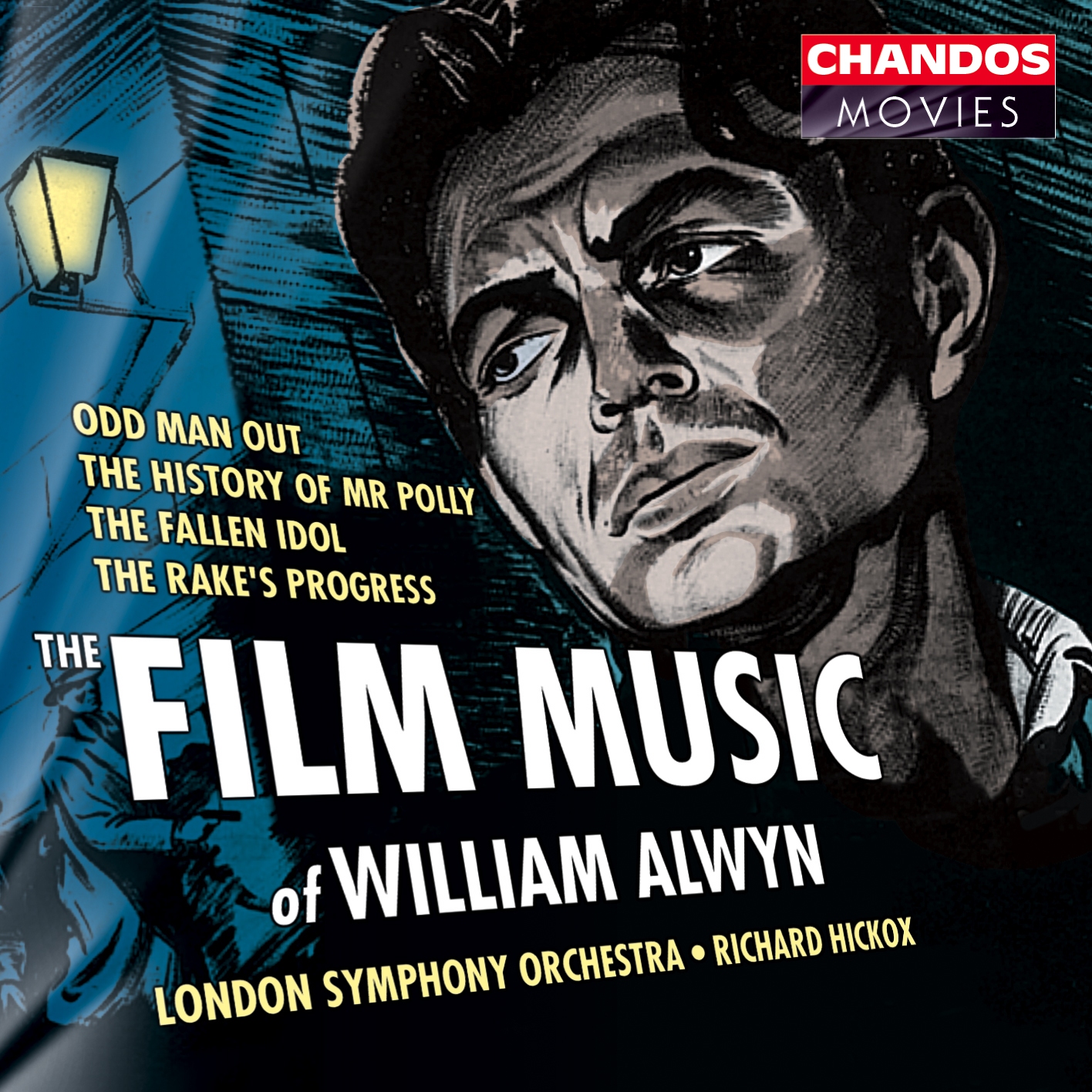 William Alwyn was born in Northampton, where he showed an early interest in music and began to learn to play the piccolo. At the age of 15 he entered the Royal Academy of Music in London where he studied flute and composition. He was a virtuoso flautist and for a time was a flautist with the London Symphony Orchestra.[3] Alwyn served as professor of composition at the Royal Academy of Music from 1926 to 1955.[4]

Alwyn was a distinguished polyglot, poet, and artist, as well as musician.[4] In 1948 he became a member of the Savile Club in London. He helped found the Composers' Guild of Great Britain (now merged into the British Academy of Songwriters, Composers and Authors), and was its chairman in 1949, 1950 and 1954.[5] He was also sometime Director of the Mechanical-Copyright Protection Society, a Vice-President of the Society for the Promotion of New Music (S.P.N.M.) and Director of the Performing Right Society. For many years he was one of the panel engaged by the BBC to read new scores to help assess whether the works should be performed and broadcast. He was appointed a CBE in 1978 in recognition of his services to music.[6]

Alwyn wrote over 70 film scores from 1941 to 1962. His classic film scores included Odd Man Out, Desert Victory, Fires Were Started, The History of Mr. Polly, The Fallen Idol, The Black Tent, The Way Ahead, The True Glory and The Crimson Pirate. Some of the scores have been lost, although many scores and sketches are now in the William Alwyn Archive at Cambridge University Library. In recent years CD recordings have been made. Some works, for which only fragmentary sketches remained, were reconstructed by Philip Lane or Christopher Palmer from the film soundtracks themselves.[7]

Alwyn relished dissonance, and devised his own alternative to twelve-tone serialism. For instance, in his third symphony (195556), eight notes of the possible twelve are used in the first movement, with the remaining four (D, E, F, and A♭) constituting the middle movement, and all twelve being combined for the finale. The work was premièred by Sir Thomas Beecham.

Alwyn's concerto for harp and string orchestra, Lyra Angelica, was popularized when the American figure skater Michelle Kwan performed to it at the 1998 Winter Olympics.[8]

William Alwyn spent the last twenty-five years of his life at Lark Rise, Dunwich Road, Blythburgh, Suffolk,[9] and died in Southwold, Suffolk, in 1985. He was survived by his second wife, the composer Doreen Carwithen. (The actor Gary Cooper was a cousin of his, on Alwyn's mother's side.) - © Chandos Records -