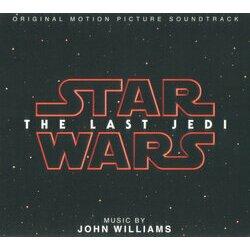 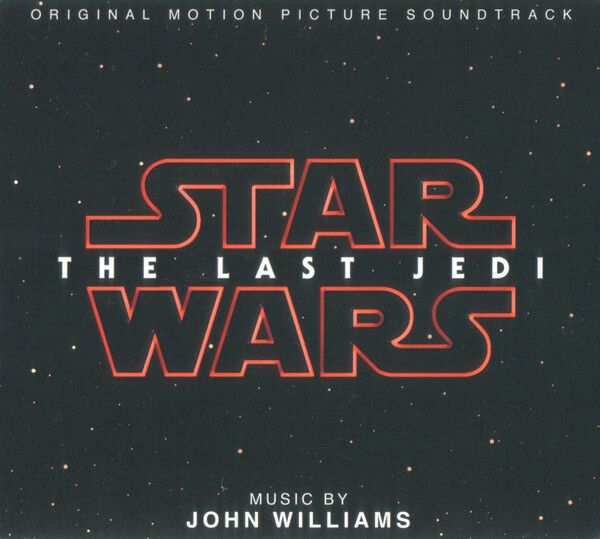 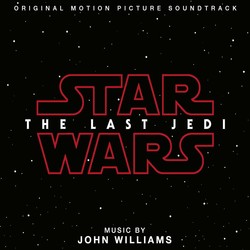 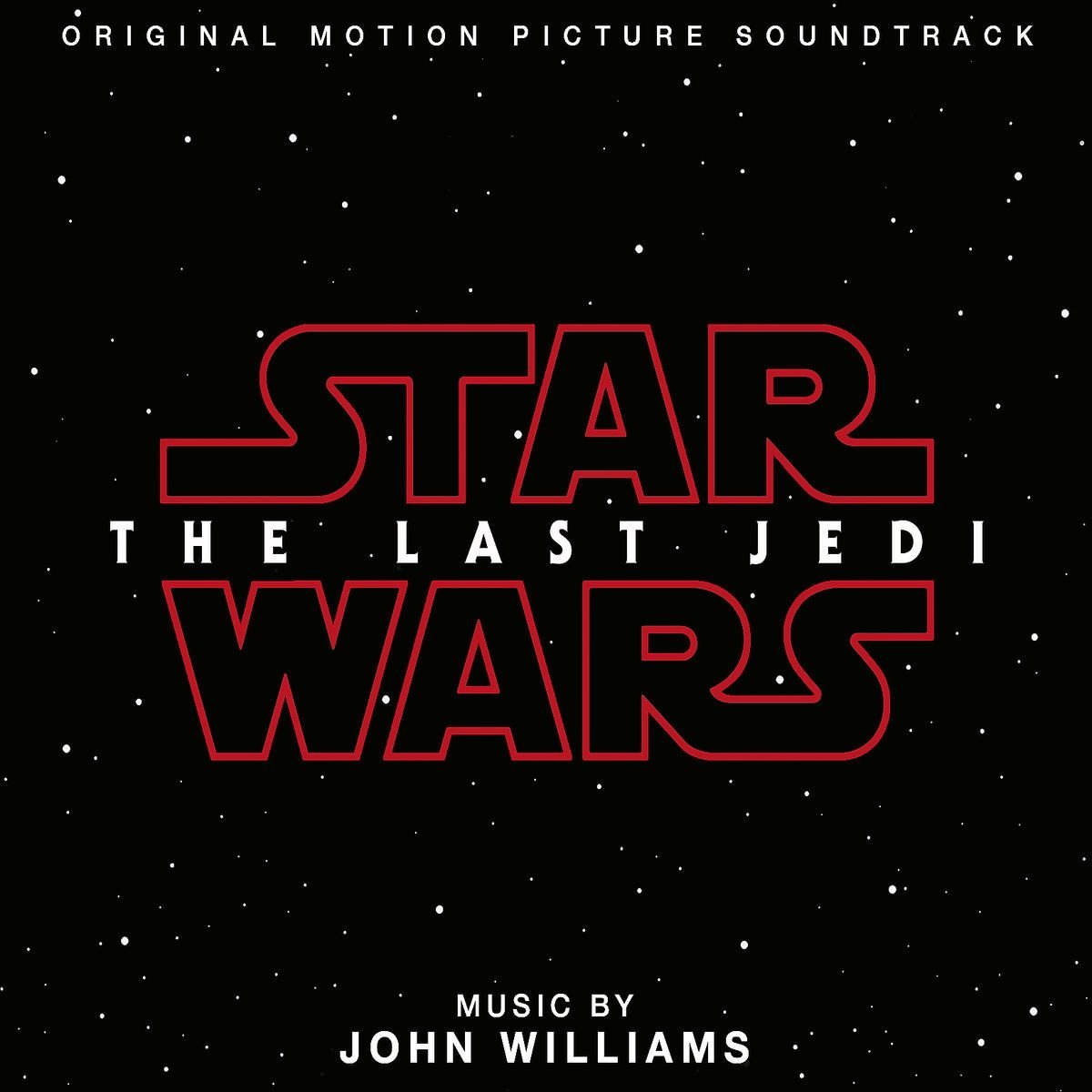 Walt Disney Records will release John Williams' score to Star Wars The Last Jedi on December 15th 2017. Episode 8 is directed by Rian Johnson and is starring Daisy Ridley, Mark Hamill, Adam Driver, Andy Serkis, Oscar Isaac, Carrie Fisher and John Boyega. Returning for the 8th time to A Galaxy Far Far Away is composer John Williams. The Last Jedi will have the longest runtime of the whole saga with 150 minutes. The soundtrack is also very generous with 77 minutes of Williams' music. The film will be in theatres on December 15th 2017.