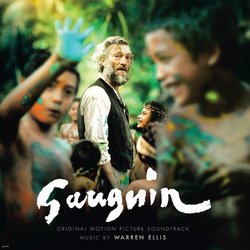 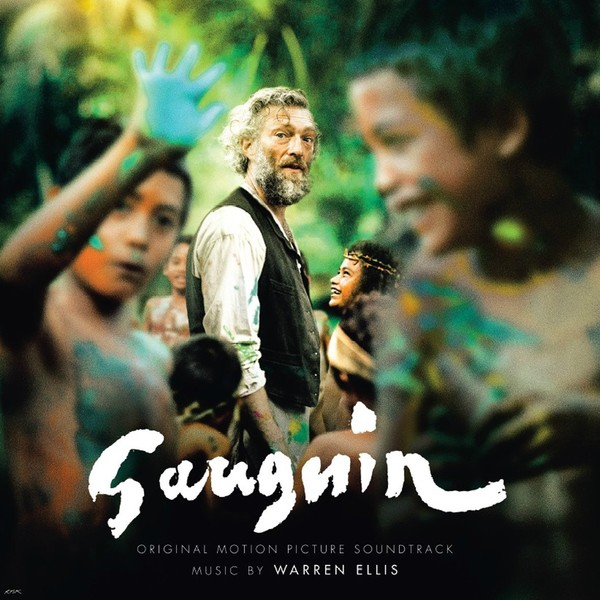 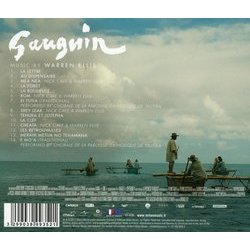 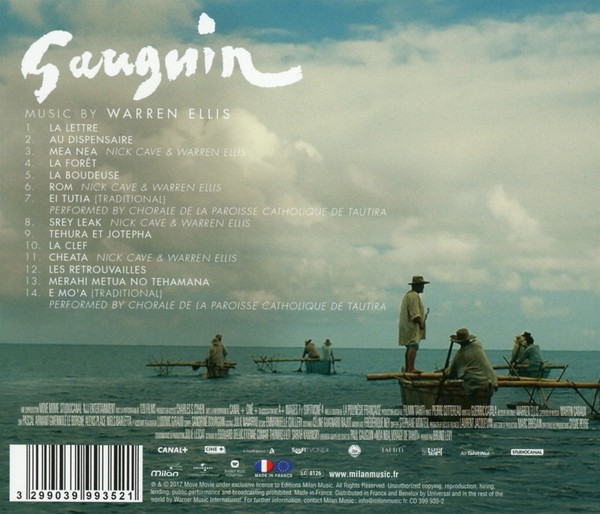 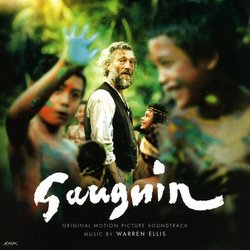 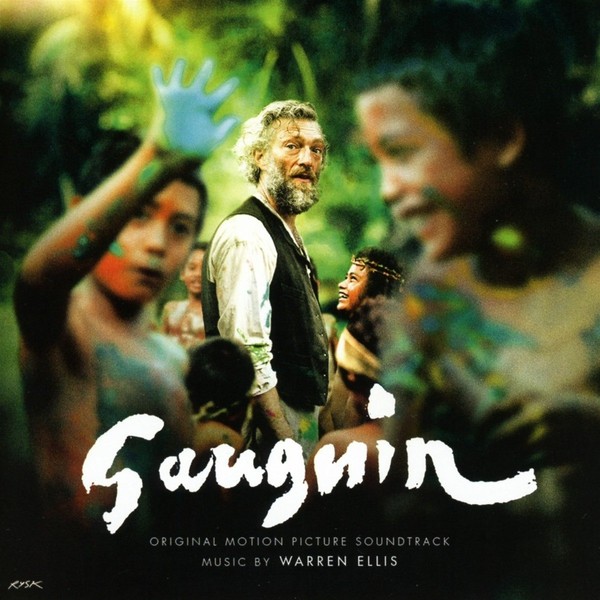 1891. Gauguin went into exile for Tahiti. He wants to find his true art, as a free man, as a wild one, far from moral, political and aesthetic codes of civilized Europe. He broke into the jungle, braving solitude, poverty and illness. There he met Tehura, who would become his wife, and the subject of his most beautiful pictures.

This biographical picture of French postimpressionist painter unveils a sublime score composed by Warren Ellis.
Rock musician as one of the pillars of Nick CaveÆs Bad Seeds, Warren Ellis is also the artist behind brilliant soundtracks with the latter: The Assassination of Jesse James by the Coward Robert Ford, The Proposition, The Road, Mars, and Hell or High Water.
But Warren Ellis is not only the shadow of charismatic Nick Cave: he won the CÚsar for best score in 2016 for his first solo work Mustang and we heard his art more recently in Django.

For Gauguin, Warren Ellis has surpassed himself: melancholic strings, nostalgic pianos, and contemplative soundscapes are now the trademark of this Australian genius.
The album also features four tracks by Nick Cave & Warren Ellis from their ôWhite Lunarö compilation.

The Composer:
Edouard Deluc asked if I would read his script for ôGauguinö. I was instantly attracted to the space there seemed to be for the musical element of the story.
We agreed on a minimal sound palette built around my violin and alto flute with the added elements of atmospheres generated by electronic loops.
I was hoping that the violin would indeed become the internal voice of Gauguin and tell his internal story.
The sound of the instrument was recorded in such a way that it sonically evolved with his assurance from near death to reborn to his eventual sadness and despair.
Edouard wanted music of a poetic nature that became more dramatic as the narrative shifted
through the gears.
û Warren Ellis

The Director:
My project couldnÆt be considered without the atmosphere, without the musical landscape that
Warren offered.
WarrenÆs music has stayed with me since 2007 and the Jesse JamesÆ release. I have since crossed and wound through his entire catalog of work, and I wrote Gauguin naturally accompanied by his compositions.
Clearly a source of inspiration, my writing process was cradled by his tempo, his sounds, the languor and the weary torpor that I found in auguins work, in the route that my character followed.
û Edouard Deluc