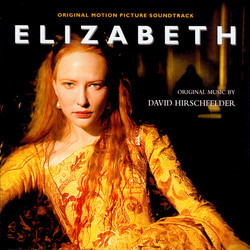 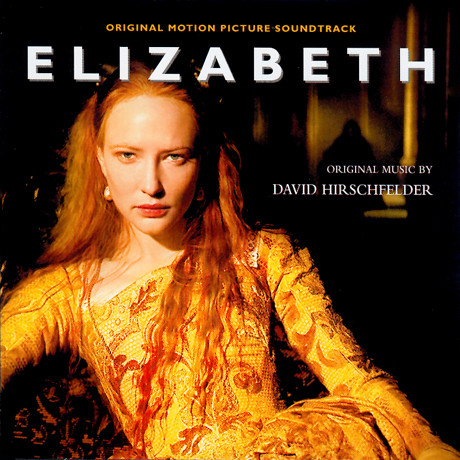 Show reviews in other languages
Elizabeth - 08/10 - Review of Andreas Lindahl, submitted at 2008-01-20 21:25:40
David Hirschfelder's Academy Award nominated score for the film about Elizabeth, Queen of England in the 16th Century is one of the most interesting scores, along with Dangerous Beauty and Shakespeare in Love, for a historical film in a long time. With it's dark choral parts, with the lyrics taken from the Requiem mass, staccato strings and brass, and extensive use of percussive instruments, like the snare drum, it really sets a dramatic and dark tone, which is very enjoyable, and makes for some great listening.

Add to this more softer parts, like the romantic - but not too romantic - main theme, given it's best treatment in the second and seventh cues, plus 16th Century music - both authentic, composed by Byrd ("Night of the Long Knives") and Hirschfelder's own pastiches ("Coronation Banquet") - and you get a score which is very varied and therefore also very entertaining listening to. The only downside of the score is perhaps that the dramatic music sometimes has a tendency to get a little too repetitive. Often it is just staccato strings and snare drums. But when Hirschfelder makes use of the choir, the result is, like I have said, very good and effective.

Also included on the soundtrack is music from Elgar's Enigma Variations and "Introitus" from Mozart's Requiem - the most beautiful choral work ever if you ask me. Here it is performed by a rather small orchestra and choir - which probably is more true to Mozart's time than the oversized orchestras we are used to hear play the composers music today - which is very welcome.
Oscars: Best Original Score (Nominee)