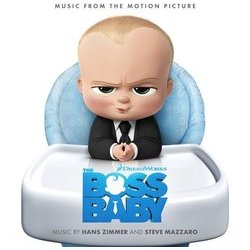 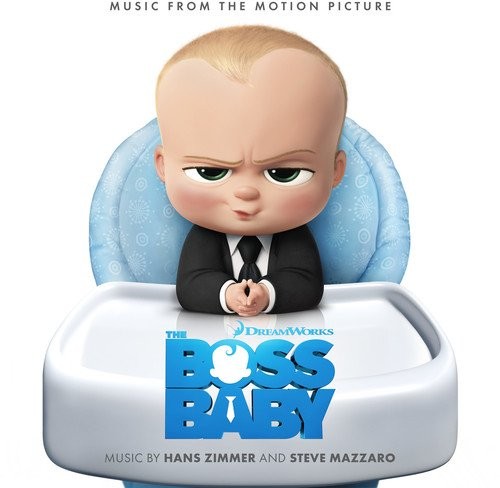 Backlot Music releases Hans Zimmer and Steve Mazzaro's score to The Boss Baby on March 24th 2017. The soundtrack will be available digitally that day and one week later on March 31st 2017 they'll release the CD. The Boss Baby is a Dreamworks Animation film directed by Tom McGrath and features the voice talent of Alec Baldwin, Steve Buscemi, Jimmy Kimmel, Lisa Kudrow and Miles Bakshi. The movie is based on the book by Marla Frazee and follows a suit-wearing briefcase-carrying baby who pairs up with his seven-year old brother to stop the dastardly plot of the CEO of Puppy Co. The score is written by Hans Zimmer (Pirates of the Caribbean, Gladiator, Inception,...) and Steve Mazzaro (Bullet to the Head). The total playtime of the soundtrack will be 66 minutes.