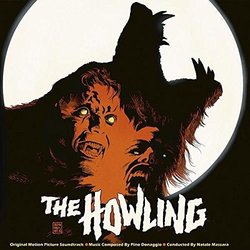 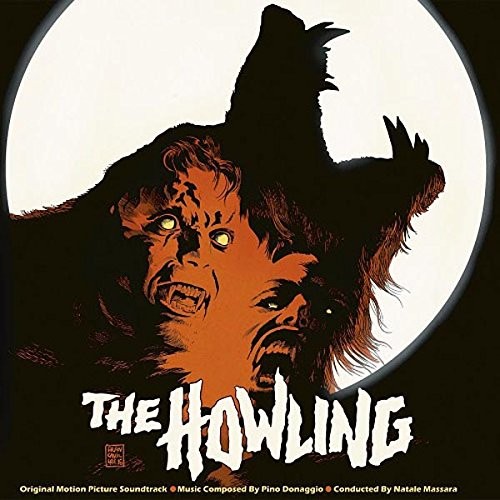 Waxwork Records is proud to present the Original Motion Picture Score to THE HOWLING. Composed by Pino Donaggio (Carrie, Don’t Look Now, Tourist Trap), Waxwork’s new, deluxe vinyl release of THE HOWLING has been expanded, re-mastered for vinyl, pressed to 180 gram colored vinyl, and features full package artwork by Francesco Francavilla.
Directed by Joe Dante (Gremlins, The 'Burbs), THE HOWLING follows a newswoman sent to a remote mountain resort after a string of fatal incidents with a serial killer, unaware that the resort inhabitants are werewolves. THE HOWLING is regarded as one of the greatest werewolf films of all time, and since it’s 1981 release, has accumulated a cult following. The success of THE HOWLING aided in propelling director Joe Dante’s career, and prompted Warner Bros. to hire him to direct GREMLINS.
The score by Pino Donaggio blends classic-horror orchestral cues as well as minimal synth and sound effects. The new Waxwork Records release of THE HOWLING is expanded with 12 bonus tracks previously unavailable on the original 1981 soundtrack release.
The Complete Score By Pino Donaggio
Expanded and Re-Mastered For Vinyl
180 Gram “Silver Bullet” Vinyl (Blood Red Vinyl with Silver Haze Center)
Deluxe Packaging with Old Style Tip-On Gatefold Jackets
Artwork By Francesco Francavilla
12 Bonus Tracks