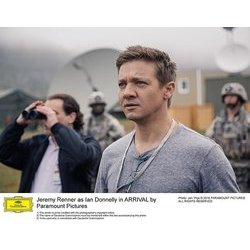 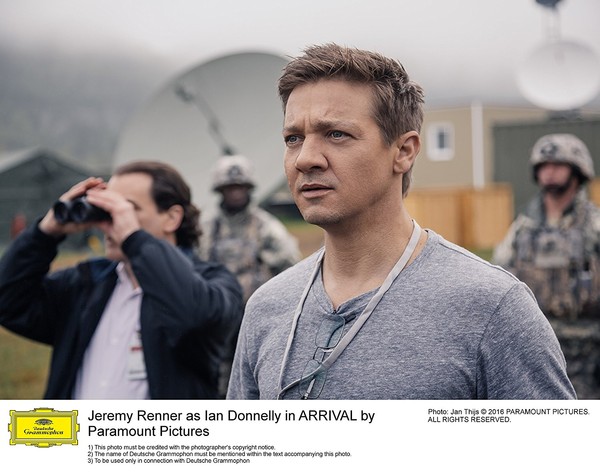 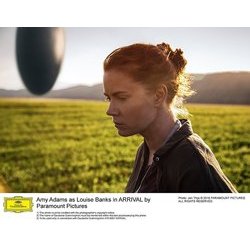 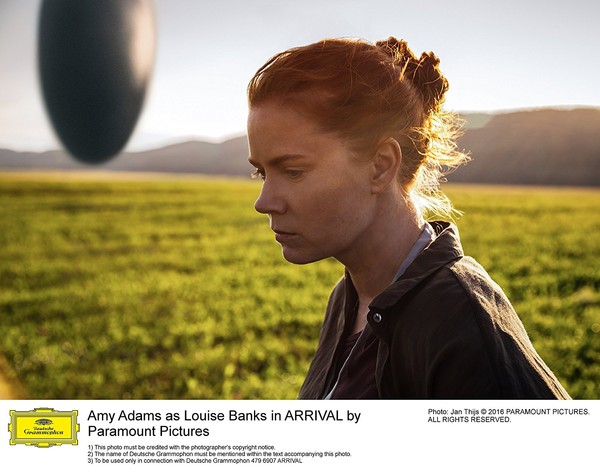 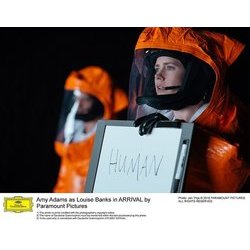 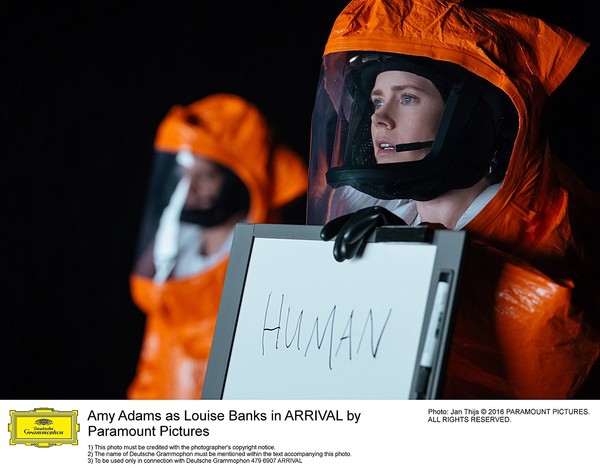 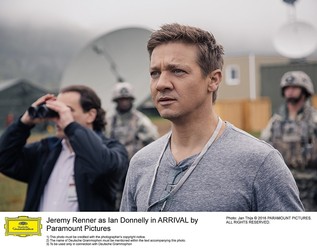 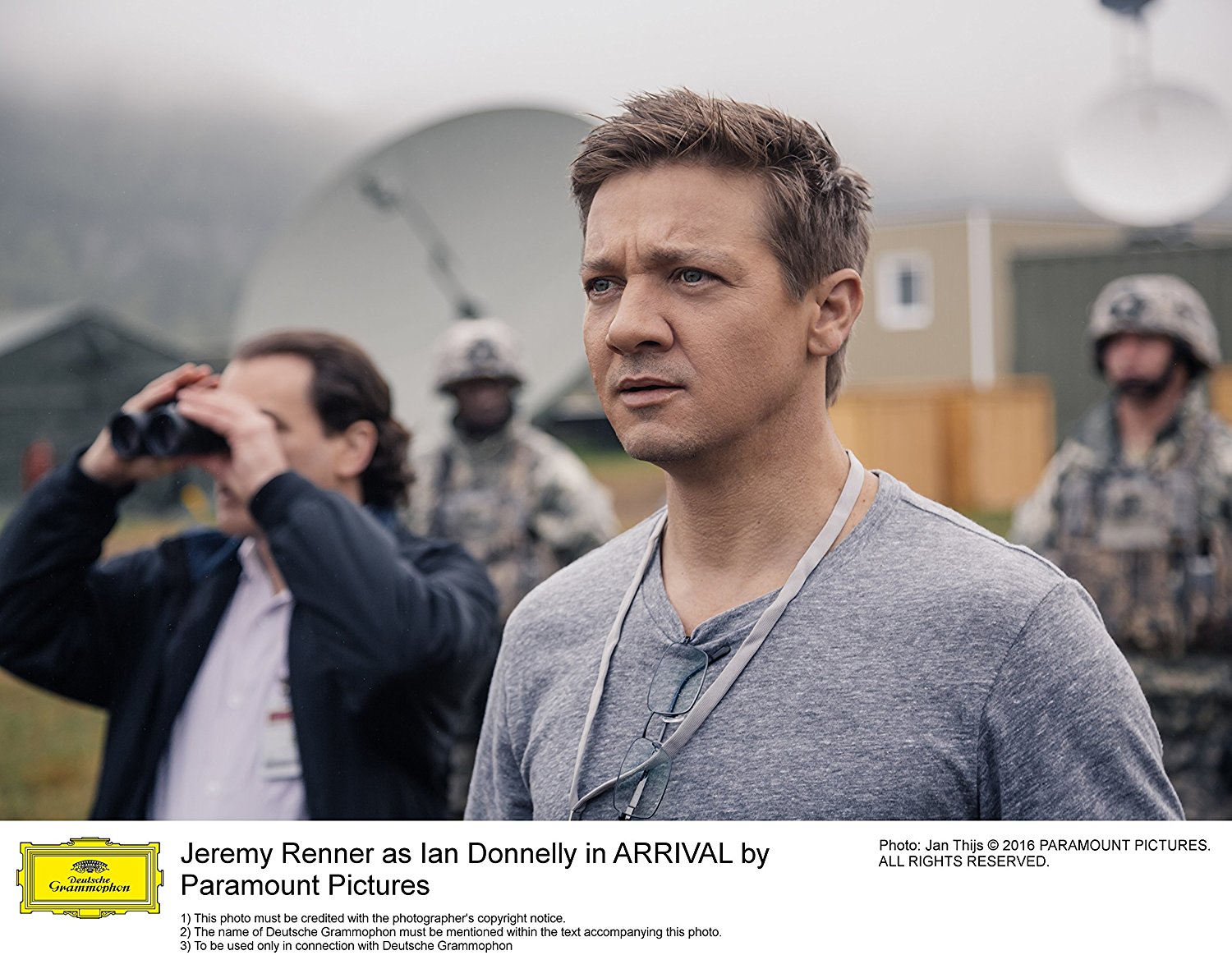 Deutsche Grammophon is excited to announce the release of Arrival (Original Motion Picture Soundtrack) with music composed and produced by Johann Johannsson.

The Paramount Pictures film Arrival, which premiered at the Venice Film Festival, is the composers third cinematic collaboration with French-Canadian director Denis Villeneuve, following on from last years crime thriller Sicario, which garnered Johannsson an Oscar nomination for best original score. As recently announced, their next joint project will be the much anticipated sequel to the legendary science fiction film Blade Runner.

Arrival stars Amy Adams, Jeremy Renner and Forest Whitaker, Adams playing the lead role of a linguist who attempts to communicate with the alien intelligence controlling a fleet of spacecraft that has suddenly and ominously appeared at sites all around the globe. As mankind teeters on the brink of global war, she and her team embark on a race against time to find out why these craft have come to earth. More than a conventional sci-fi thriller, this is a thoughtful, intellectual drama with a genre twist.

Arrival is a very unique science fiction film and I decided early on that the human voice would feature prominently in the score, says Johannsson. It seemed a natural choice, given that the story is very much about language and communication.

Johannsson worked with several singers and vocal ensembles and combined both classical and avant-garde elements in his compositions, augmenting his already unique approach of combining orchestral writing with digital sound processing. Among those appearing are the prestigious Theatre of Voices, conducted by Paul Hillier, and artists such as Robert Aiki Aubrey Lowe and Hildur Guonadottir, known for their unique musicianship. Johannsson also integrated some found sounds from the legendary avant-garde vocalist Joan La Barbara into his score. The soundtrack was recorded in Prague, Copenhagen and his native Reykjavik.