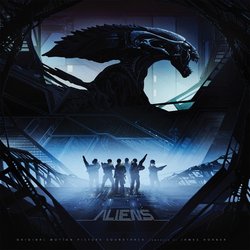 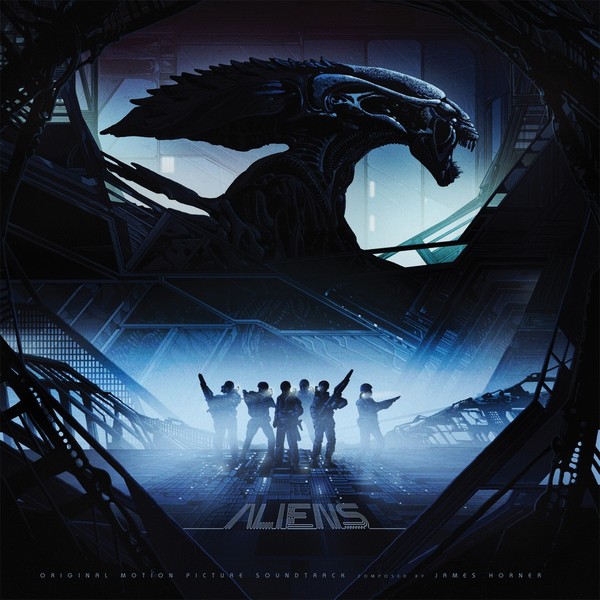 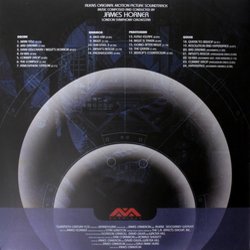 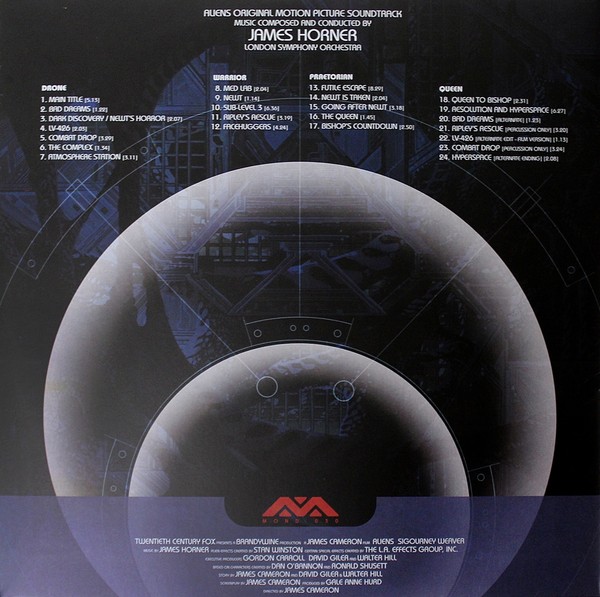 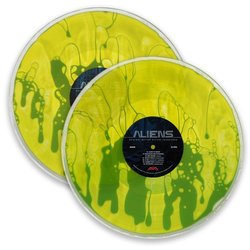 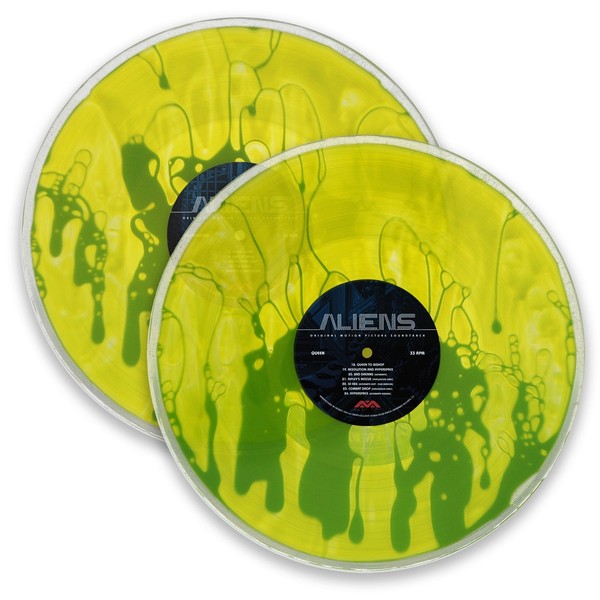 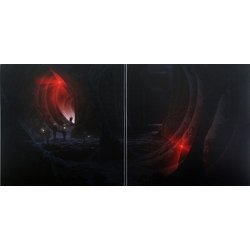 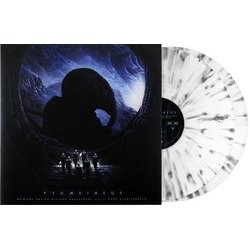 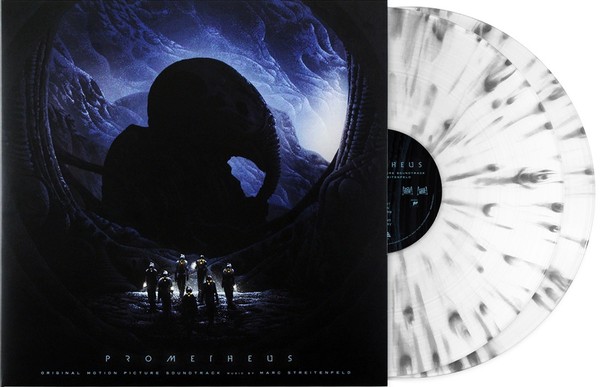 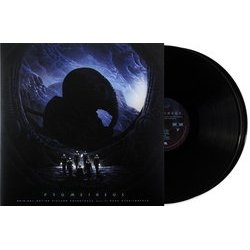 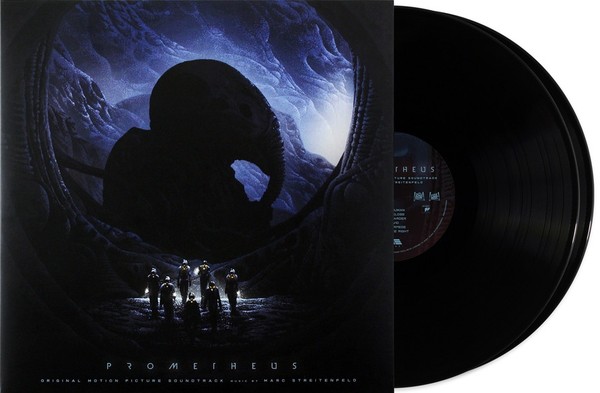 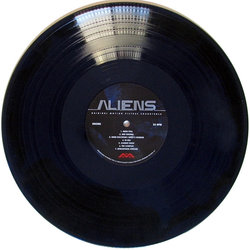 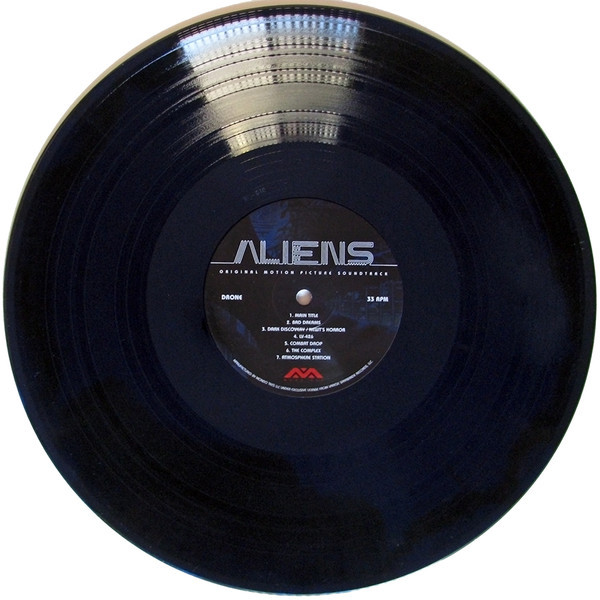 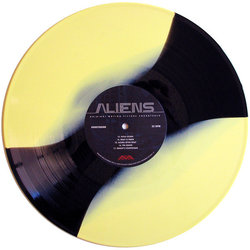 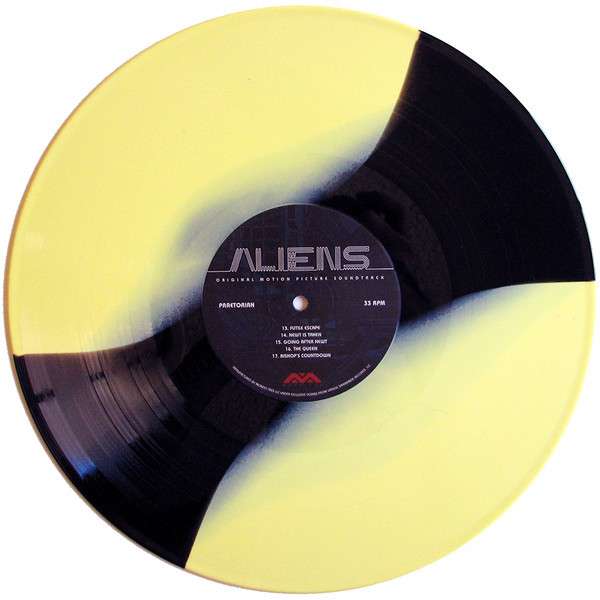 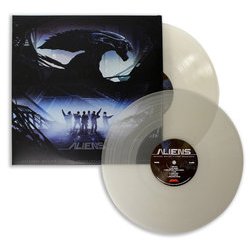 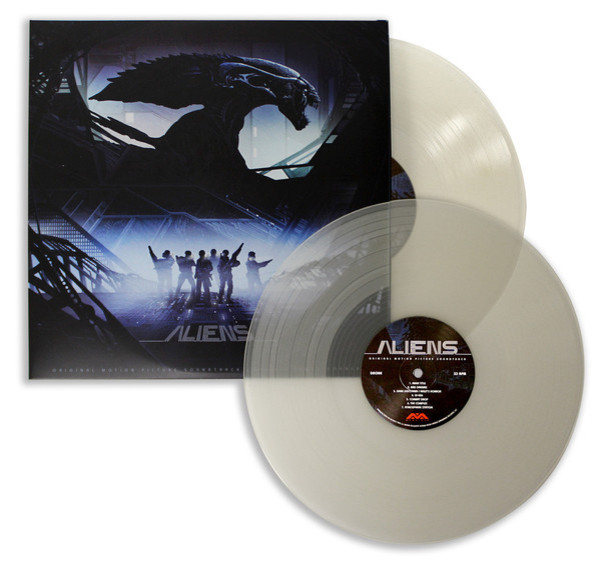 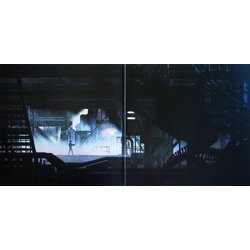 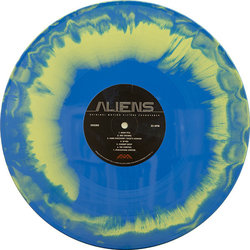 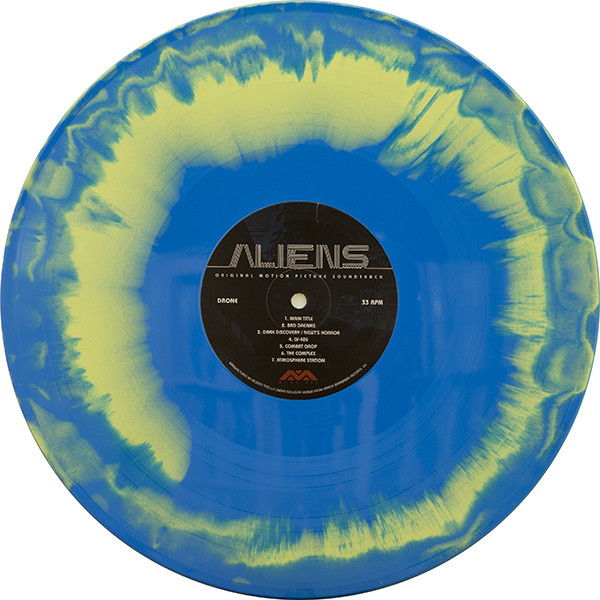 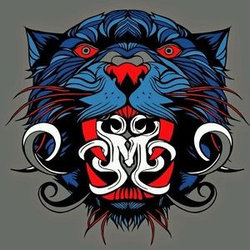 The Academy Award-nominated score for Aliens is an appropriate musical companion to this wildly successful sequel. Much like the film, the soundtrack is a departure from the original, but equally beloved. Composer James Horner took the reigns from the previous film's composer, Jerry Goldsmith, and made something of his own, blending the suspense and horror that the franchise is known for with an element of adventure that is unique to this entry.

This deluxe edition soundtrack features over a dozen cues that have never before been released on vinyl including 5 bonus tracks. Commenting on the design, artist Killian Eng said, “I wanted the alien to play a big role but at the same time incorporate its shape into the materials of the space station, almost like it becomes the station itself, keeping the marines in a steady merciless grip.”

The same release as above, pressed on clear vinyl and filled with a Green Xenomorph blood liquid. These are painstakingly hand-made by our pal Curtis Godino and super limited.

NOTE: A small allotment of the edition of 75 will be available at the pop-up shop inside the South Lamar Alamo Drafthouse in Austin at 5PM CST on Tuesday (4/26).