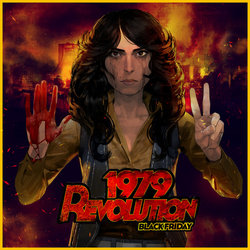 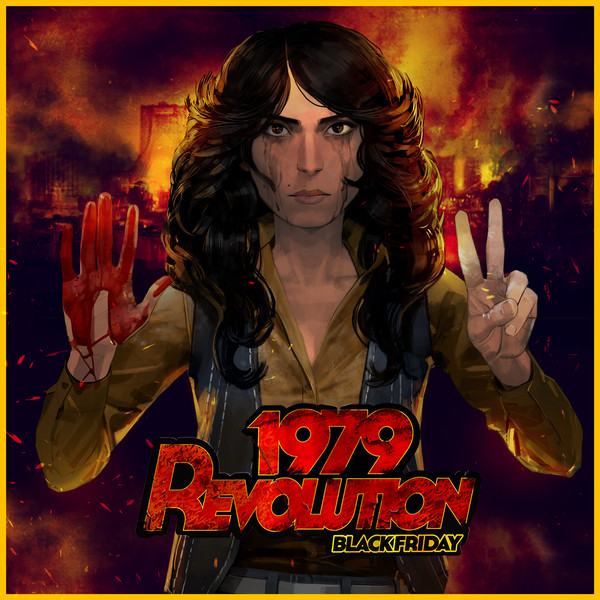 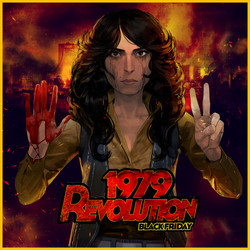 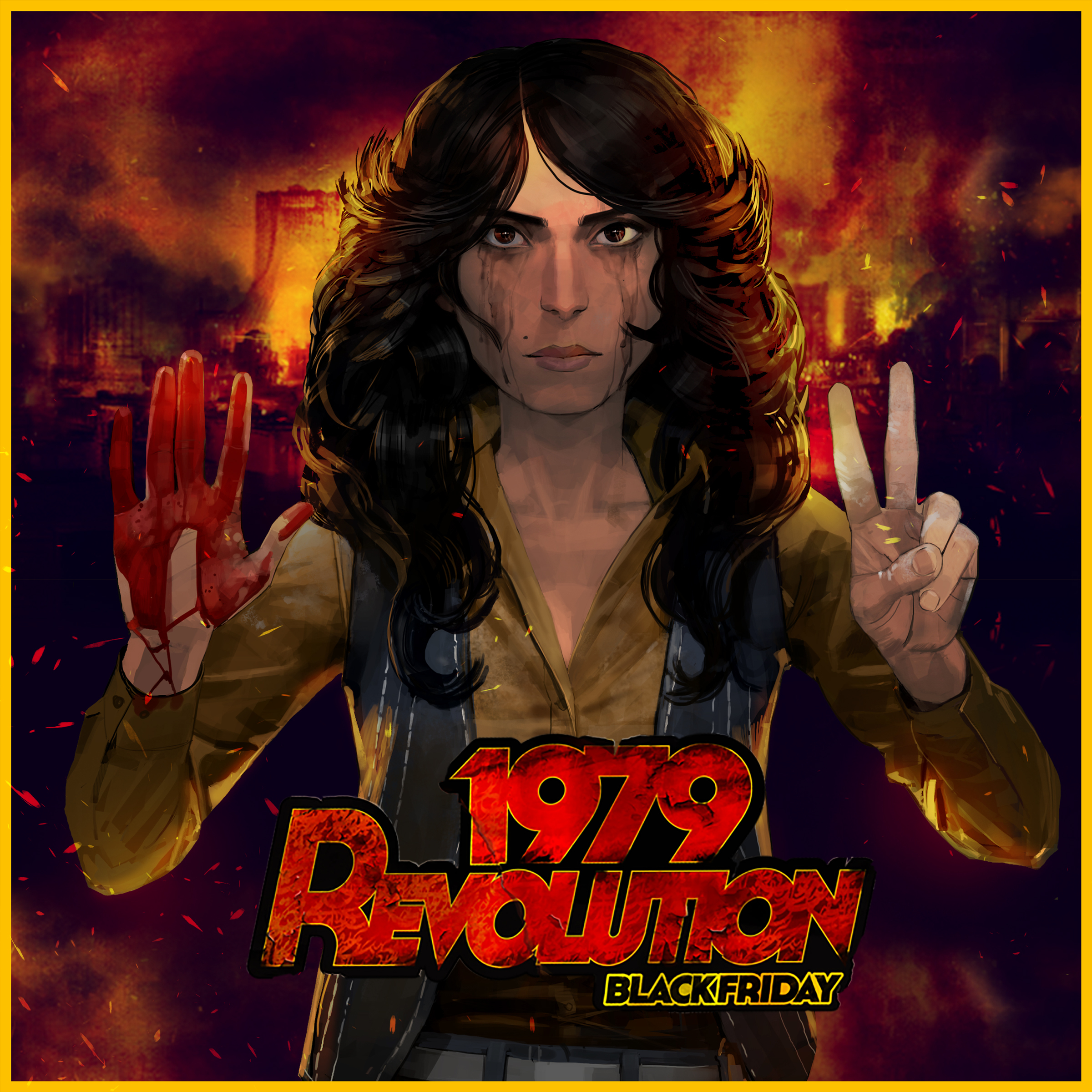 (May 4, 2016  Los Angeles, CA)  Lakeshore Records will release 1979 REVOLUTION:
BLACK FRIDAY  Original Video Game Soundtrack digitally on May 13, 2016. The album
features the game's original score by Nima Fakhrara (THE GIRL IN THE PHOTOGRAPHS,
THE SIGNAL).

Called A truly revolutionary video game, by The New Yorker. BuzzFeed says, You're Going to Love This. 1979 REVOLUTION: BLACK FRIDAY has already been featured in both videogame and mainstream press including NPR, BBC, Washington Post, and Time Magazine.

The beauty of this game is that it has different points of views, the player chooses and explorers these views, its the players perspective not the game itself, explained Fakhrara. The game itself has no political agenda, its more as a platform to be a storyteller and also in some ways an educational avenue. My background of being an Iranian American brought a different approach to the musical ideas of this game. Been brought up in an Iranian family but being raised in an American culture allowed me to capture both worlds.

The year is 1978, the place is Tehran, Iran. You are Reza Shirazi, a striving photojournalist, who after studying abroad returns home to find his people in a bloodied uprising against the ruling King, the Shah. Led by your best friend, Babak, you are swept up by a web of underground activities and meet a vivid cast of characters. As the revolution tears through your country, friends and family, the fates of those around you hinge on the consequences of your choices.

For this project, authenticity of the location and the era was important, said Fakhrara. To capture the time period, he used period-accurate recording techniques (right down to the microphones, compressors and tape machines) and analog synths. One of the things that I tried to do was to replace any western instruments with an Iranian instrument from the same family. I want to emphasize that I ONLY used Iranian instruments, not arabic, greek, Armenian, or any other countries instruments, I wanted to use authentic instruments from my country. For example, the Santour, being a dulcimer, and dulcimer coming from the Piano family, was used to replace and accentuate the sound of the piano. And at times the Santour replaced piano. Also at times the sounds of the Iranian interments were shaped to become something that we recognize as Tradition Western Instruments.

Born in Iran, Nimas first experience with music was listening to his uncle play the santour. Influenced by this, he studied santour and became well versed in Persian classical music. After moving to the United States, Nima continued his musical studies and attended California State University Northridge where he obtained his degree in composition studies. However, his interest in music was not limited to composition and performance. He studied ethnomusicology, anthropology, and how to construct instruments, which has led to signature sound in Nima's music. This is apparent in his sampling and use of instruments from many regions of the world in various genres of film. The use of these new sounds alongside orchestral and ambient textures is a defining characteristic in his scores. In 2014, Nima open Zoo Creative Studios, where he alongside his most used musicians are housed.

Founder of Zoo Creatives, Nima Fakhrara is a film composer with studios in Los Angeles and New York City, who has worked with directors such as Golden Globe winner Hany Abu-Assad, and the father of found footage, Eduardo Sanchez. His most recent scores are to Los Angeles Film Festival Officially selected Consumed directed by Daryl Wein, the Sundance official selection The Signal, directed by William Eubanks, GATCHAMAN, directed by Toya Sato and starring Tori Matsuzaka and Ryohei Suzuki, a live-action take on the anime series Battle of the Planets, Site 146, directed by Gregory Levveseur, starring Denis OHare and Ashley Hinshaw, and produced by Alexander Aja (Piranha 3D), and EXISTS, directed by Eduardo Sanchez. His score for THE GIRL IN THE PHOTOGRAPHS, the final film executive produced by Wes Craven, was released earlier this year.