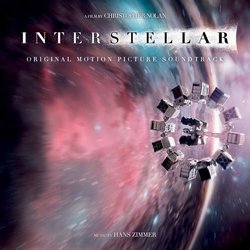 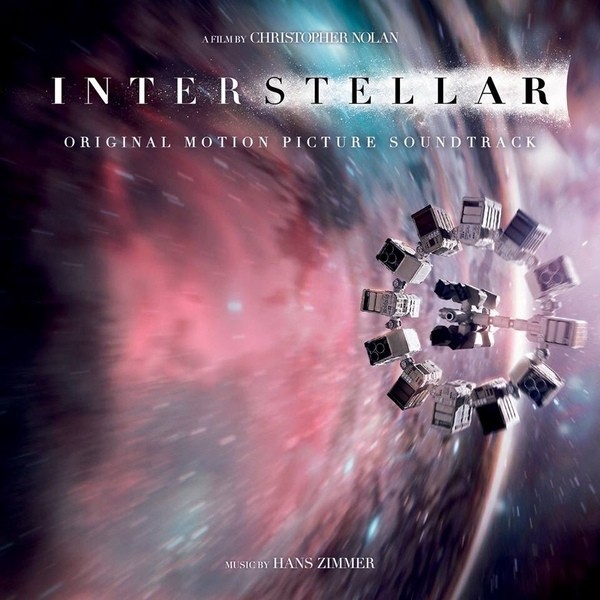 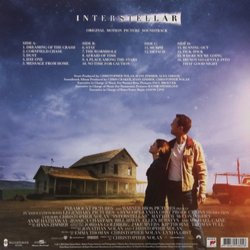 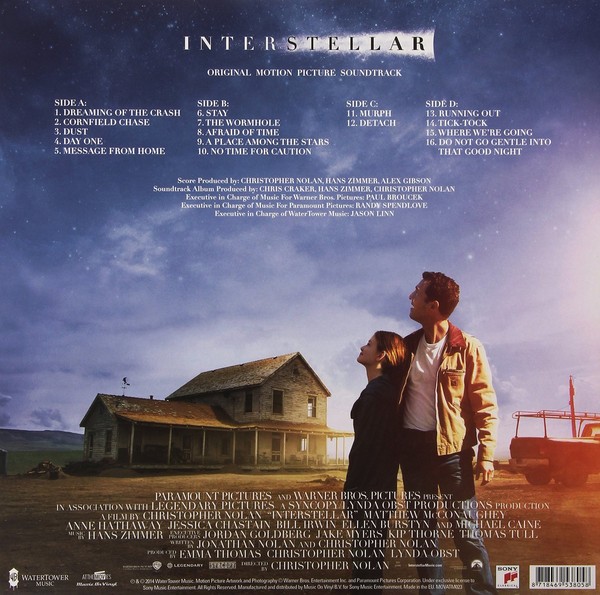 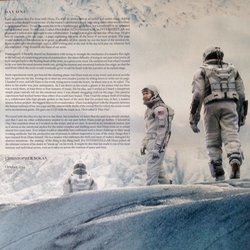 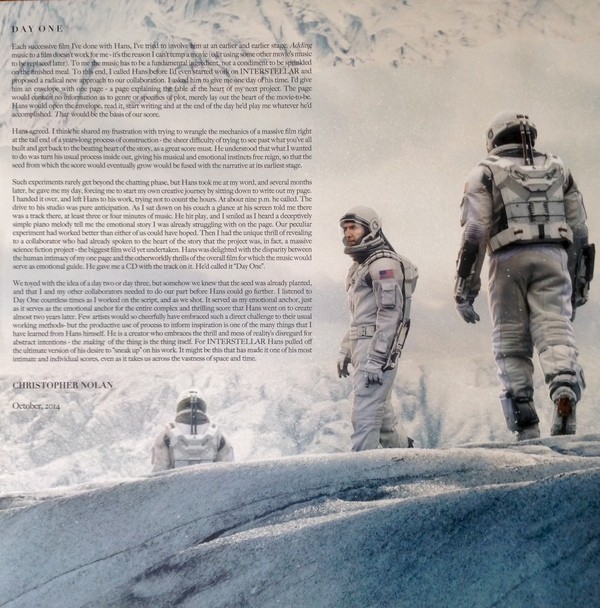 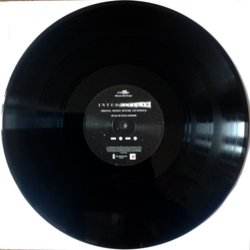 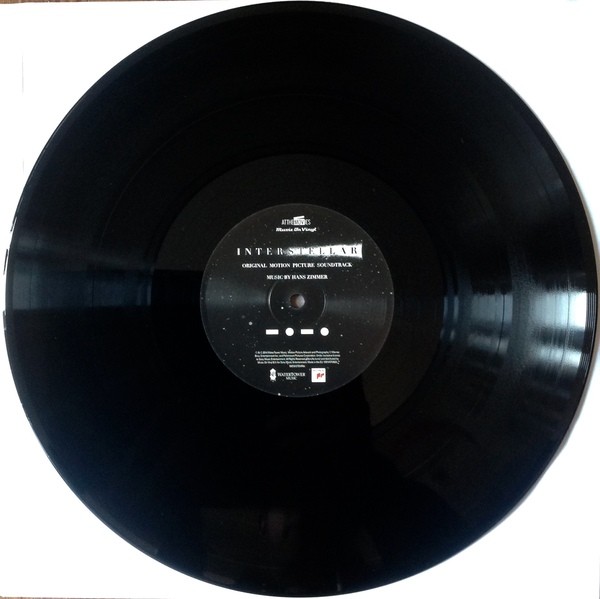 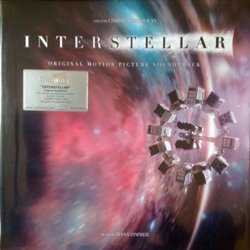 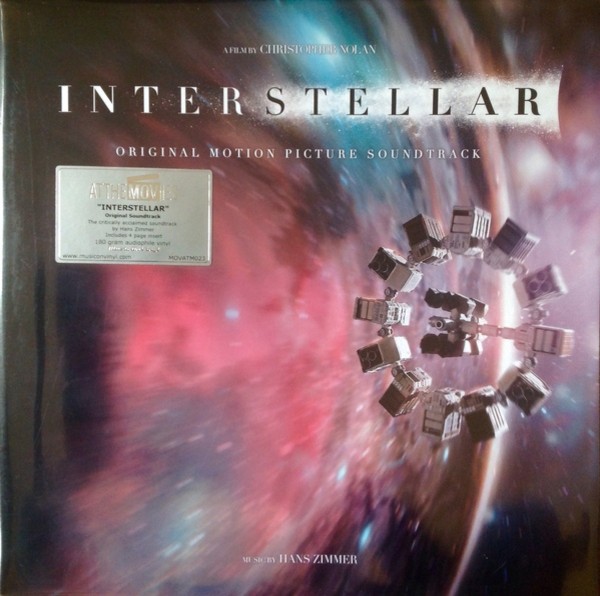 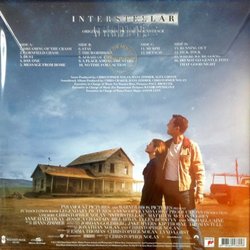 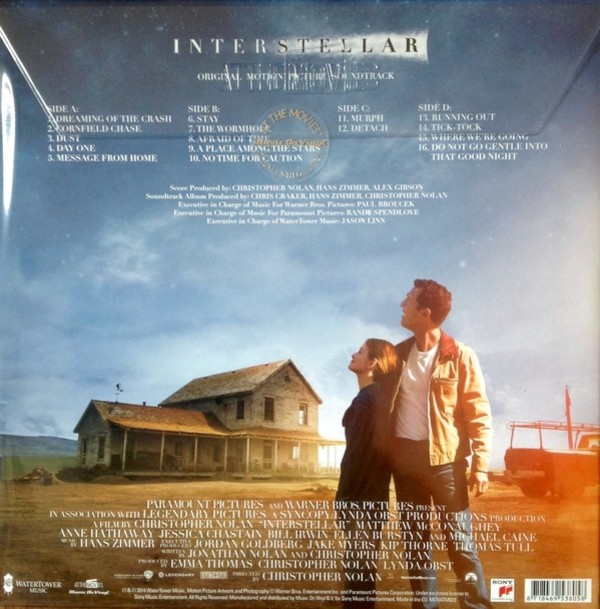 Music On Vinyl ‎– MOVATM023
The movie hit of 2014, Interstellar, chronicles the adventures of a group of explorers who make use of a newly discovered wormhole to surpass the limitations on human space travel and conquer the vast distances involved in an interstellar voyage. While the film is directed by acclaimed Christopher Nolan (Inception, Batman Begins, The Dark Knight…), the epic soundtrack score was composed by Nolan's longtime collaborator, Oscar, Grammy, and Golden Globe Award-winning composer Hans Zimmer.

Zimmer and Nolan planned to move away from the Batman Trilogy's scores and to come up with a unique one. Before (re)writing a word of Interstellar, Nolan did something he had never done before, something that speaks to his desire for more emotionally potent work. He asked composer Hans Zimmer to write some music for the film, but without telling him about the genre, title, characters, or plot: 'I said, 'I am going to give you an envelope with a letter in it. One page. It's going to tell you the fable at the center of the story. You work for one day, then play me what you have written.' He was up for it. And it was perfect. He gave me the heart of the movie.' Zimmer says he remembers this idea from Nolan's letter: 'Once we become parents, we can't help but look at ourselves through the eyes of our children.'

Zimmer conducted 45 scoring sessions for Interstellar, which was three times more than for Inception. Interstellar's score has been nominated for the 2015 Oscars, BAFTA Awards, Golden Globes and the Hollywood Music in Media Awards.