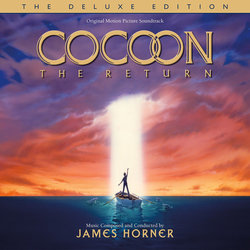 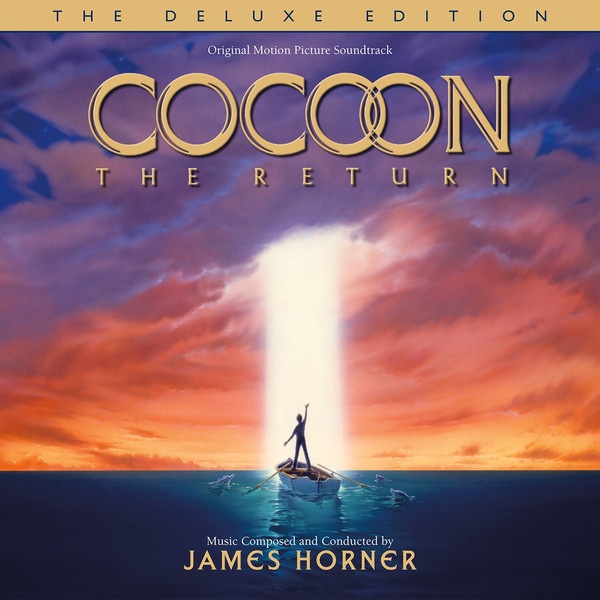 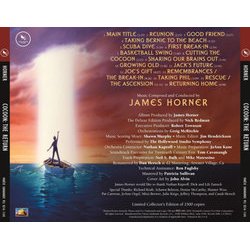 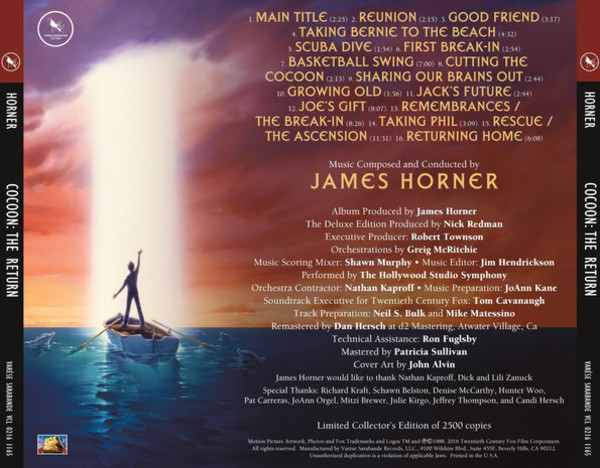 For 1985s COCOON, James Horner composed one of his most soaring, delicate and touching scores. It was one of his early work that helped catapult him to enormous fame. In 1988 he returned for director Daniel Petries sequel, COCOON: THE RETURN. His new score brought back themes from the original and added new material. We are thrilled to give James wondrous and enchanting score for COCOON: THE RETURN the Varčse Sarabande Deluxe Edition treatment. Newly remixed, remastered and expanded, the score sounds better that ever!

Five years after the first 'Cocoon,' the friendly aliens from the planet Anterea return to Earth to rescue some incubation pods, which have been found by a team of scientists. The elderly people (Don Ameche, Wilford Brimley) who left Earth with them come along to visit with friends and family in Florida. Resuming their old lives proves alluring against the prospect of eternal life on Anterea. Meanwhile, the aliens try to rescue their children, with the help of scientist Sara (Courteney Cox).