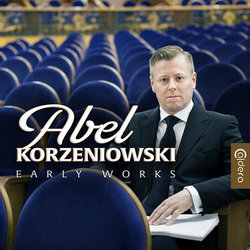 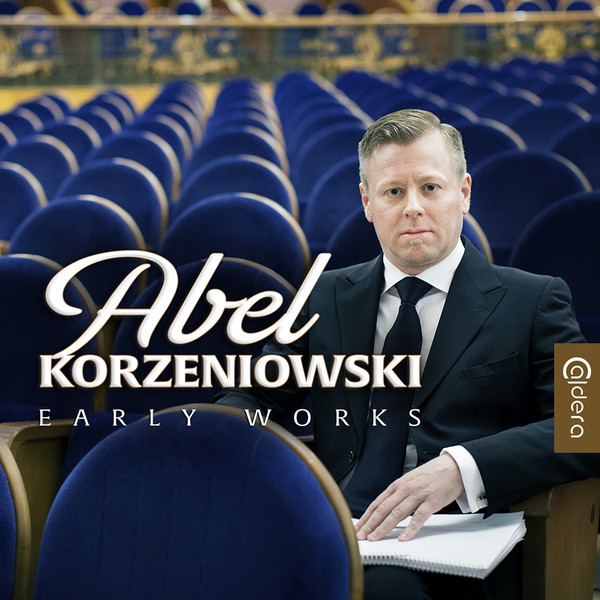 Caldera Records is proud to present a two CD set with works by beloved composer Abel Korzeniowski. Before he rose to fame with scores like ôA Single Manö and ôPenny Dreadfulö, the Polish born musician wrote several compositions for stage plays in his home country. Among them were ôI Served the King of Englandö (2003), ôThe Odysseyö (2005), ôKafkaö (2001), ôAntigoneö (1996) and ôThe Tempestö (2003) which celebrate their premiere release on this set. Excerpts from some of these works were previously released on a digital promo by the composer. The works presented here show the wide variety of styles Korzeniowski applies due to his incredible talent. ôI Served the King of Englandö is one of his most original scores with a distinctive Eastern European flavour due to the use of a hammered dulcimer and accordion. ôThe Odysseyö is something completely different altogether, evoking ancient Greek music mixed with modern Western influences, using traditional as well as medieval instruments while ôKafkaö is probably the quirkiest music ever written by its composer û and yet surprisingly sorrowful and dark at times. ôAntigoneö is as experimental as ôKafkaö; written for choir, the complex music is certainly demanding for the singers but rewarding to listen to with its unusual harmonies, counterpoints and motifs which are not obvious at first. ôThe Tempestö is more traditional in that sense and immediately accessible with its elegant melodies and interesting musical colors. If you either like Korzeniowski because of his biggest successes like ôA Single Manö or if you are just discovering this composer, this CD set is the perfect accompaniment for you: a most diverse collection which presents treasures to discover for everybody. As a bonus, we included an exclusive interview with the composer where he talks about his work. Due to the length of the interview, it is not included on the actual CD but can be downloaded on the interview via a link provided. Furthermore, we printed examples of the written score for ôAntigoneö in the booklet. The 13th CD-release of Caldera Records features a detailed booklet-text by Gergely Hubai and elegant artwork by Luis Miguel Rojas. The CD was produced by Stephan Eicke and John Elborg.