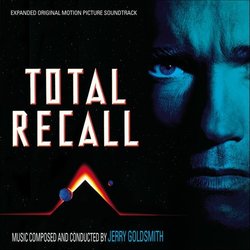 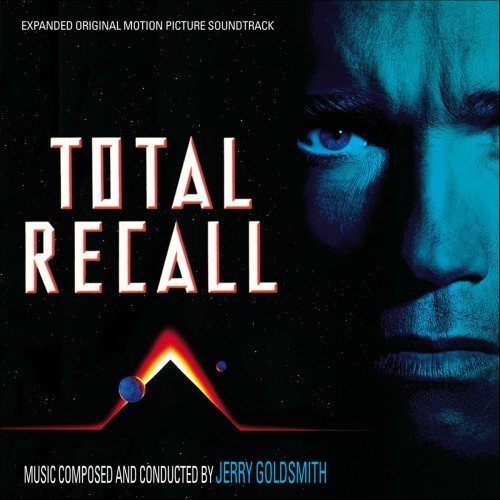 Total Recall represents one of the iconic composer’s last masterpieces, recorded with the National Philharmonic Orchestra of London, under his own baton. With this edition, Quartet has expanded upon all of the previous releases of the score, allowing fans of the film and of great music to experience the intrigue, the action, and the exotic world of Total Recall like never before. For the first time, the score as written for the film can now be heard—and with the actual film performances. Cues such as “The Dream” and “The Implant” feature previously unreleased takes, while “Where Am I?” and the “End Credits” make their debut. Exciting bonus tracks include a variety of source cues and an alternate performance of “Clever Girl” from the films original German recording sessions!

Disc One contains the film score, while Disc Two features the original 1990 soundtrack album, alternates, and source music. All of this material—nearly 2 ˝ hours in total—has been entirely remixed and remastered from the original digital multi-track tapes by Goldsmith’s longtime scoring mixer, Bruce Botnick. Produced by Neil S. Bulk and Botnick, this new edition includes authoritative liner notes from film music writer Jeff Bond, featuring new interviews with director Paul Verhoeven, music editor Ken Hall, composer Bruno Louchouarn, and Botnick—all presented in a lavishly designed 24-page full-color booklet. With every beat, every cue, and everything you could want to know about the making of this iconic score, it’s more than the definitive release--it’s the release of your dreams.