The Man With the Golden Gun 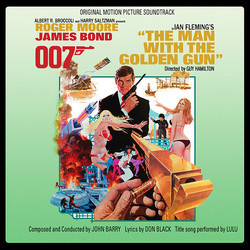 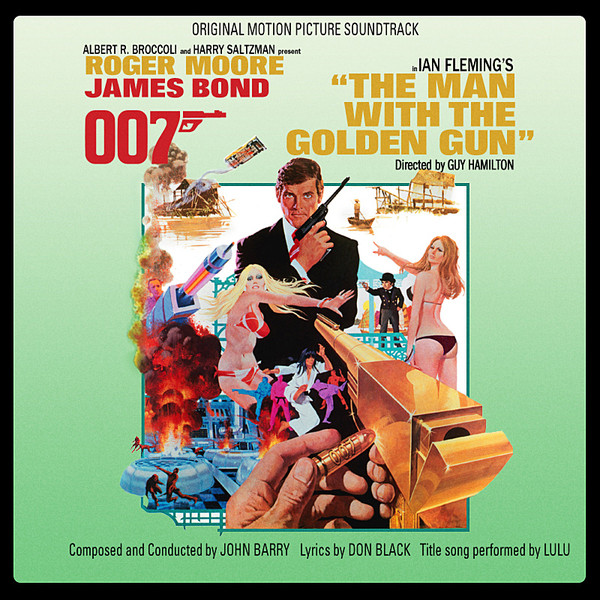 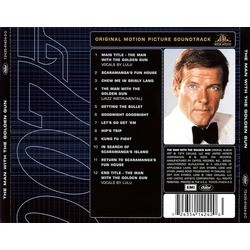 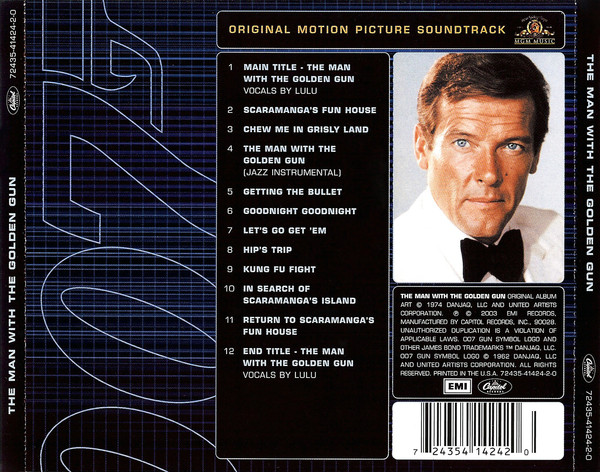 The Man With the Golden Gun - 06/10 - Review of Tom Daish, submitted at 2010-09-08 21:26:55
The first couple of Moore outings were one of the low points in the Bond series. While his later efforts were too tongue in cheek by half, Moore did at least seem comfortable in the role, but he started off attempting to be more like Connery with somewhat unfortunate results. Like its predecessor, Live and Let Die, The Man with the Golden Gun is often considered one of the weakest entries which even a John Barry score couldn't help overcome. Even the song is weak, embarrassingly silly - I know the songs are rarely to be taken too seriously, but at least Barry's melodies are usually top notch, but here his writing seems wildly unbalanced and in this case, Lulu's belting performance makes it seem less rather than more convincing. Any song that starts 'He has a powerful weapon...' is going to have a hard time maintaining credibility.
The score is also fairly divergent in style, one minute its laughably silly, the next, exotic and quite convincing. This is apparent during Scaramanga's Fun House which takes a few suspense licks and then interrupts them with a honky-tonk piano rendition of the song melody. Amusing and fun on its own, but rather awkward in context. Chew Me in Crisly Land (a title I won't even attempt to understand) on the other hand, tends towards oriental exoticism and is quite appealing, if perhaps just a touch too subtle at times. The ensuing track returns to another honky-tonk instrumental of the song, setting up a pattern for the score as a whole. Let's Go Get 'em uses the song as an action cue which almost works, certainly the opening brass hits make an appealing action motif, even if the syncopated rhythm still doesn't quite feel right. A strange interlude involving a solo swanny whistle midway through does rather spoil an otherwise above average action outburst.

Even after George Martin's less credible effort for Live and Let Die, The Man with the Golden Gun is only a marginal improvement. Fortunately, moments like Goodnight Goodnight, which uses a subtle bass flute performance of the song melody and the quality of the other more serious passages do provide a better suggestion of what Barry is capable of and why even in a weaker effort, he is still a composer of some considerable class. It does have a more interesting and coherent melodic content, even if the song cuts through this whenever its melody plays. However, easily the weakest of Barry's efforts, although his return for Moonraker was a vast improvement in both film and score.
Trailer: