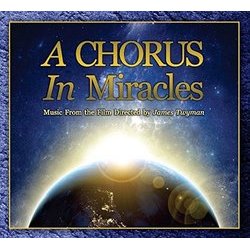 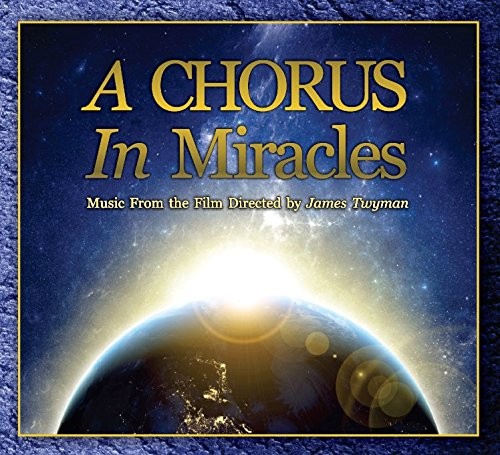 he feature documentary A Chorus in Miracles has been around the world by thousands of people. Now you can enjoy the music that has made this film a must see by anyone who loves the Course.

About A Chorus in Miracles

A Course in Miracles has been translated into 23 languages and has been read by millions of people. On October 21, 1965, Dr. Helen Schucman, a professor of medical psychology at Columbia University, heard a voice say 'This is a Course In Miracles, please take notes.' Over the next seven years she scribed everything she heard, and the most prolific, influential spiritual text of the 20th century was born.

Fifty years later, NY Times bestselling author James Twyman set out to meet some of the people living the Course in creative ways. Together with Grammy Award winning musician Victor Wooten, Emmy Award winning composer Gary Malkin and many other colorful characters, this amaing flim has been insightfully created as a homage to the life-changing inspiration A Course in Miracles brought to the world. A Chorus in Miracles is a must see film for long-time Course in Miracles students, as well as those newly embarking on their own transformational journey.