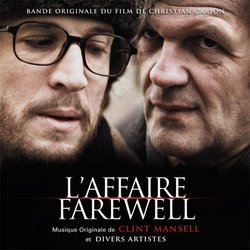 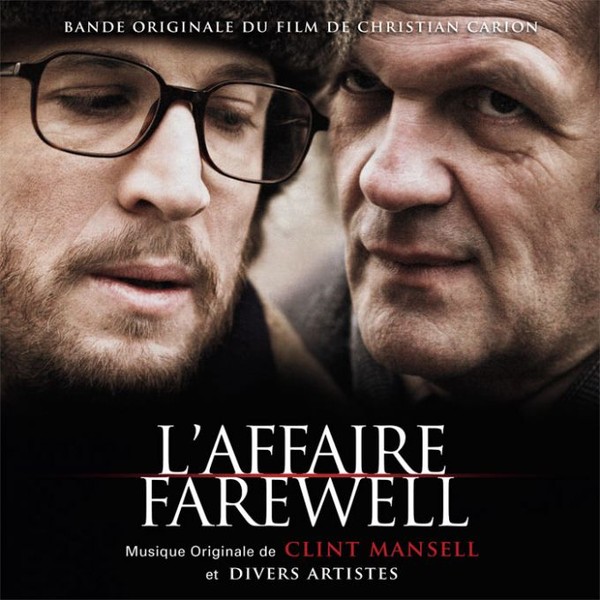 Clint Mansell provides a powerful score for this tale. The CD also features the tracks from the movie by by Joe Jackson, Simple Minds, Les choeurs de l'armée rouge and Cyril Morin.
Trailer: