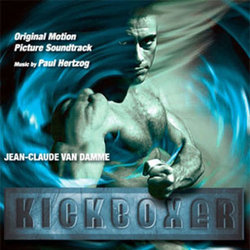 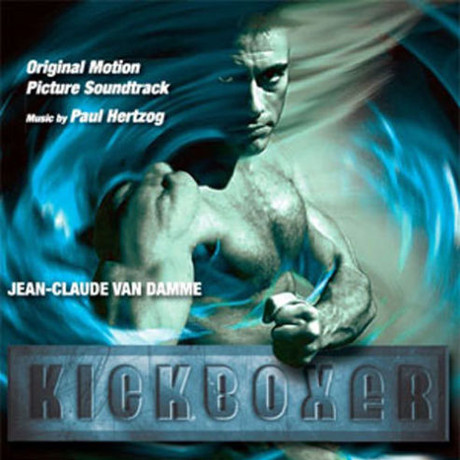 This is the complete soundtrack, containing the original score as heard on our previous release, PLUS 9 of the 10 original songs from the ultimate Jean-Claude Van Damme movie that launched his career. Digitally remastered, with new liner notes by Gergely Hubai that explain in depth the difference between our two Kickboxer albums and the history behind one of the greatest soundtracks of the Eighties.

It features no less than THREE songs by 80's cult icon Stan Bush, as well as the beautiful ballad 'Love is the Way', performed by Craig Copeland. This song was originally envisioned for the end titles, but was later dropped in favor of a more action-oriented piece.

We only had access to masters of 9 of the original 10 songs from the German CD. Therefore, the song 'I Won't Stay' by Lucinda Ramseur has been omitted.

A special thank you goes out to Paul Hertzog, Stan Bush, Craig Copeland, Mike Piccirillo and David Chackler for making this release possible.