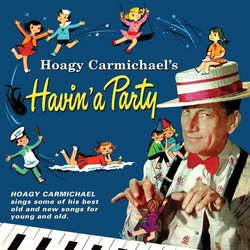 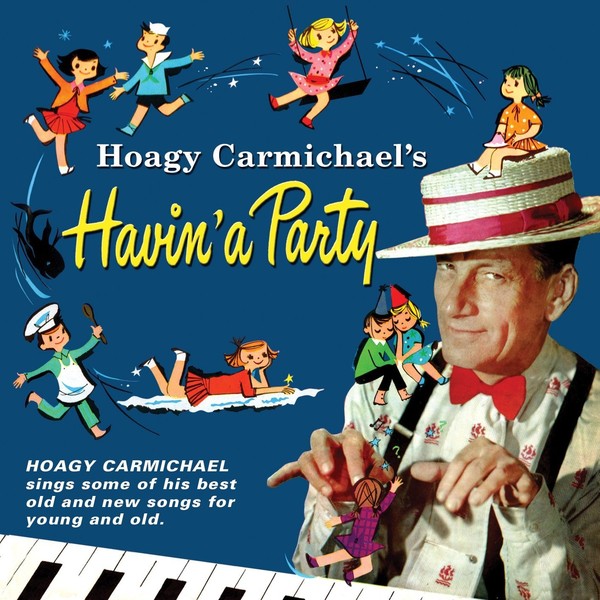 While composer Hoagy Carmichael holds the record for the most recorded love song of all time with 'Stardust', he also made numerous recordings himself of which many achieved hit status. The two albums featured on this CD, making their CD debut, were recorded in the late 1950s and are probably the last commercial recordings he made. The first album, 'Havin' a Party' is aimed at the children's market where he sings some of his best old and new songs for the young and old.

The collection on the second album, 'Ole Buttermilk Sky' shines with several never-before-recorded originals combined with several of his earlier hits that Carmichael revisits with a more up-to-date arrangement and backing. The CD ends with two very unusual gems previously only to be found on a 45 single release of which one is the Johnny Cash classic, 'I walk the line'.