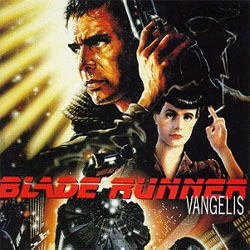 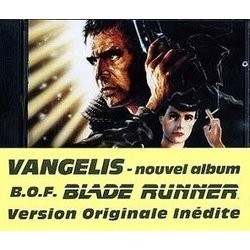 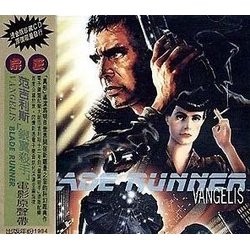 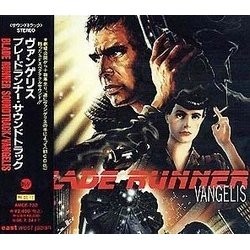 Show reviews in other languages
Blade Runner - 10/10 - Review of Atila Paton, submitted at 2012-02-10 20:33:58
Ridleys Scott Blade Runner is an aesthetic gem itself. Heading deeper, the noir nods toward days of mankinds future passed (the Moody Blues pun is intended) portrays a prominently feeling of a world that was dealing with a decadent Cold War, afraid of what their own respective government is up to. The sense of desolation, corporate power all over skyscrapers and a sky itself that gives winks at nuclear war or the end of times instead of bringing up positive and calm emotions are some of the elements that Vangelis really did not feel interested in whilst creating the score bulk. As contradictory and paradoxically as it sounds, the bulk was more ethereal and atmospheric, Vangelis approached the film more intuitively as himself stated long ago saying that he did what felt like proper. Oddly not, the score is much more emotional and viewer-friendly rather than cerebral and impenetrable that takes time to reach an acceptance level. Vangelis believes his work is so intricately linked to the film that is not possible to take the score from it and it is quite understandable to state something like that due to the aforementioned emotional bond that the score creates with the viewer and the film. Memories Of Green, Tales Of The Future (remember once again, Moody Blues Days Of The Future Passed) and Tears In Rain are roughly the best examples of Vangelis work on creating pieces that amalgamate themselves with the film in nostalgic, sad, fortune-telling-ish perhaps prophesying, pre-requiem way.
Ridley Scott made all the right choices on the production even if the box office was a flop at least at first but the cult crowd would not let injustice prevail when the title Blade Runner was on the table and bringing Vangelis to score the film was an ultimate decision to make the film a state of the art rather than purely entertainment.
Golden Globes: Best Original Score (Nominee)