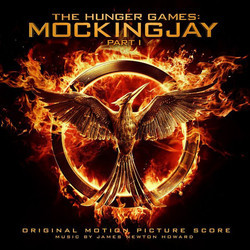 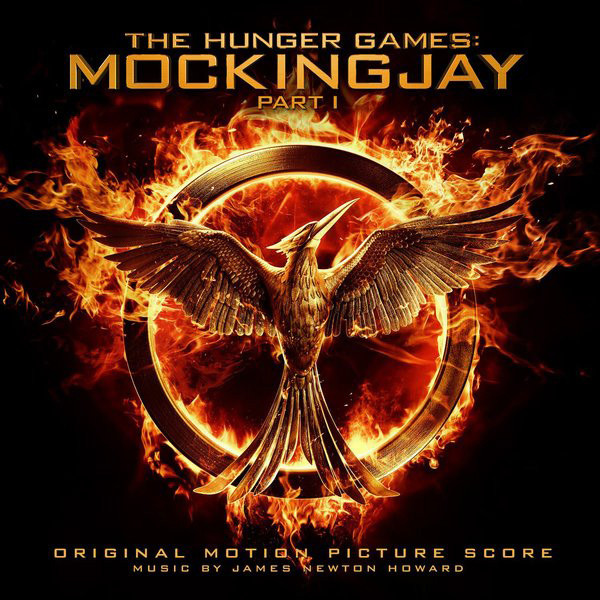 The Hunger Games : Mockingjay - Part 1 - 09/10 - Review of Rose Stephens, submitted at 2019-09-07 20:35:13 (English)
James Newton Howard's impeccable score to accompany 'The Hunger Games: Mockingjay' has always struck me as undoubtedly one of his best. In a subtle fashion, he captures the deepest essence of the film's story; sacrifice. The film draws all its emotion from the heart-breaking sacrifices made, and Newton-Howard's score is insisting in its ability to wring these helpless emotions out of viewers. It follows the characters, making the same impossible choices and reminding us that there is nothing we can expect; about the music or the story. It is made up of small moments of tension and forces us, much akin to the accompanying picture, to dive into the terrifying place of the unforeseen, but reminds us that there is truth and beauty amidst these moments of total desperation. For example, a romance blossoms between the film's two protagonists, and Newton-Howard effectively separates these small glimpses of hope and solace from the strain of the rest of the musical material.

It is very much a score to expect from Newton-Howard, he incorporates the same instrumentation, shimmering strings and small but plain moments of euphoria as that which we might find in his other scores. He doesn't ever give us too much splendour or beauty, for the film does not ever give us enough hope to see the story as one that has come good. One moment in particular that stands out to me, a consequence for me of the music, is the introduction of Peeta, accompanied by Newton-Howard's heart-wrenching 'Please Welcome Peeta'. It is special, an ode to Peeta, and a moment where Newton-Howard ensures us of his significance and impact on the story. Here, the score draws all of the pain and suffering the film portrays and from it generates a moment of pure fascination, a standstill moment of reflection, a chance to breathe.

To listen to this soundtrack without watching the film is to be immersed into the film regardless; I have never known a score so aptly capture the essence of the characters, emotions felt or stories told on the screen.
Trailer: