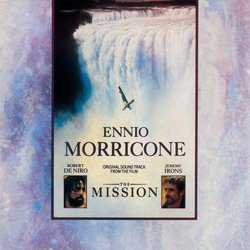 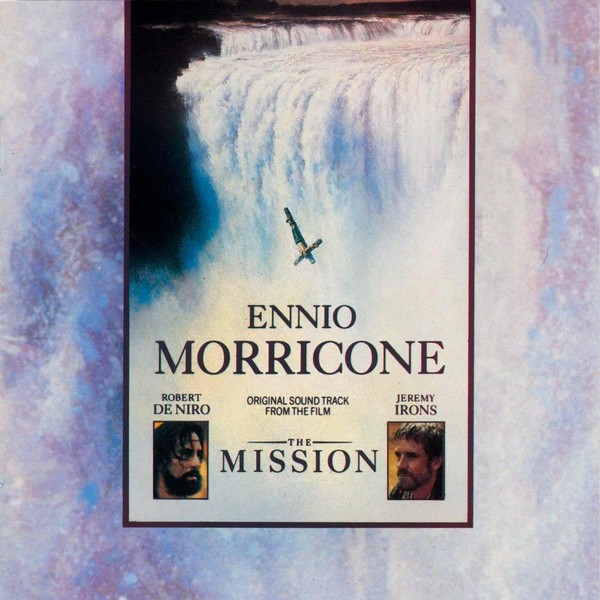 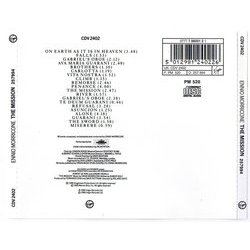 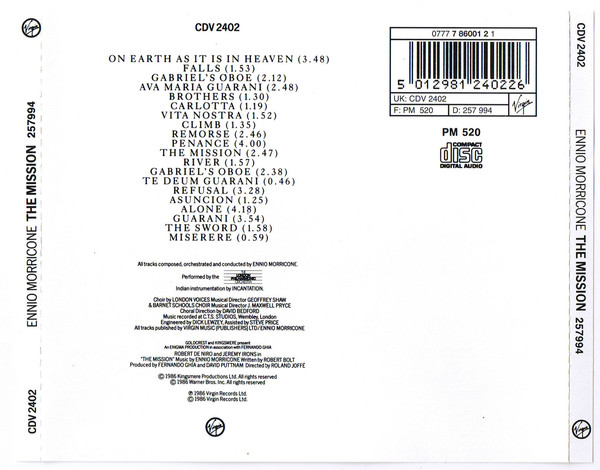 Show reviews in other languages
The Mission - 08/10 - Review of Andreas Lindahl, submitted at 2008-01-20 21:25:40
Many regard this as one of the best scores ever composed, and some even as the score of all scores. Now, I don't really see why. Sure, it's a great, wonderful and very beautiful score, but to call it the best ever. Nah.

The soundtrack opens with a track called "On Heaven As It is In Heaven", with a choir singing staccato and an oboe in counterpoint. There are a couple of other choral cues, but this is the best. For some reason I don't like the other choral pieces at all. Perhaps it is because the choral sound is so small - the choir must have been very small - and that the choir sometimes tends to sound too "nasal" and fragile for my likening. It would have been interesting to hear these cues performed by a big choir. Many of these choral tracks sound very baroque, since they include harpsichord accompaniment.

The rest of the score concists mostly out of soft cues with strings, oboe, flute and guitar. The best being "Gabriel's Oboe" (with a wonderful solo oboe playing the main theme), "Brothers" (flute and guitar, supported by soft strings) among others. There are also some cues with ethnic instruments (such as "Vita Nostra") performed by Incantation (two of it's members being Mike Taylor and Tony Hinnigan, both long time collaborators with James Horner), incorporated with the orchestra and choir.

As I have already said, this is really a wonderful score, but the best, or one of the best, ever...? Nope. At least I don't think so.
The Mission - 08/10 - Review of Tom Daish, submitted at 2010-09-29 23:04:49
Ennio Morricone's finest achievement to date is certainly impressive, all be it only once or twice. The opening three tracks are my favourite. The choral work in On Earth as it is in Heaven is absolutely stunning and worth the price of the CD alone. Falls is a lovely piece for Pan Pipes and strings and has been used many times on television. Gabriel's Oboe is a charming track for solo oboe and orchestra and I find it enchanting. The rest is perhaps less impressive. There are lots of dull pan pipe and Sakuhatchi (I think) bits that are just noise and not very musical. The fault may lie with James Horner in fact as his use of these instruments is often excessive and can get boring. The reprises of the opening and third track are good, bust otherwise, the rest of the CD isn't really that great. However, for an example of fine orchestral and choral writing, this has some outstanding examples.
Golden Globes: Best Original Score (Winner)
Oscars: Best Original Score (Nominee)