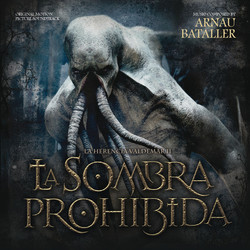 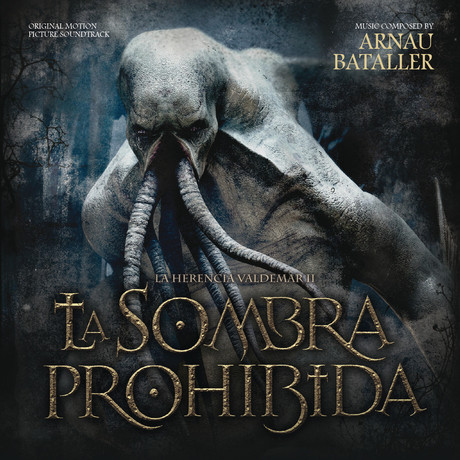 La Herencia Valdemar II: La Sombra Prohibida - 10/10 - Review of John Mansell, submitted at 2012-04-01 00:23:32
Wonderfully written, impeccably orchestrated and arranged and performed with precision, enthusiasm and heart. This is one of the most haunting and entertaining film scores to be released so far this year. Composer Arnau Bataller has produced a commanding and powerful work that contains not only dramatic and imposing themes that support and elevate this Spanish produced thinking mans tale of horror, but he has also woven together some of the most emotive and attractive thematic material that I have heard in a while. Right from the offset the composer unleashes a powerhouse of symphonic sounds that are enhanced and supported by the utilization of choir. Track 1, OPENING CREDITS commences with choir that introduces a mixture of strings and brass that are further embellished by additional voices, the cue builds to a thundering crescendo which itself is merely an introduction to a brief quieter interlude, this however is also short lived as the composition again steps up a gear bringing into play thundering percussion that acts as a foundation on which brass, strings, choir and flyaway woods are added to construct a resounding and imposing piece. Track 2, SANTIAGOS MADNESS, begins with a slightly discordant and mysterious sounding music box motif embellished by underlying strings and subdued choir, which build gradually into a full blown strident sounding waltz that is macabre and offbeat in its overall sound. The composition is as contagious as it is impressive with a classic 1, 2, 3, tempo being laid down by brass and timpani, whilst the strings carry the central core of the composition along creating an aura and atmosphere that is elegant and luxurious, but at the same time retaining an ambience that is anxious and insanely infectious. Track 3, HUNTING, has less elegance and far more of the elements that are associated with the anxious, the fraught and the tense. Brass again figures large within this cue and the composer makes effective use of trumpets that sound not only sharp but almost jagged as they add to the compositions weight and effectiveness.