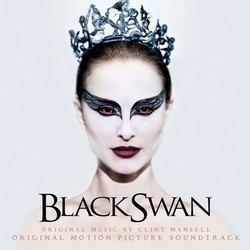 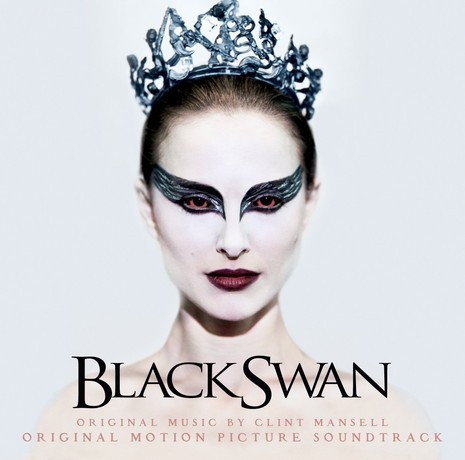 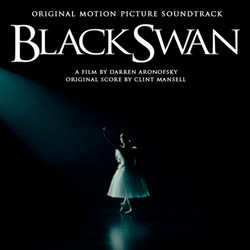 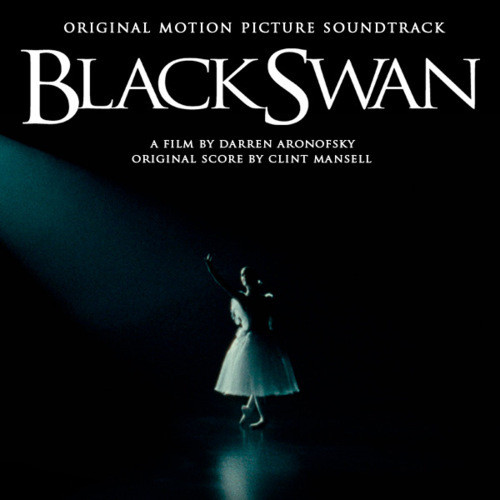 Show reviews in other languages
Black Swan - 10/10 - Review of Steve Ewing, submitted at 2010-12-17 19:25:56
It’s refreshing to hear a soundtrack written for, and recorded by, the full breadth and capabilities of the traditional symphony orchestra without much (if any) digital adulteration. It is even more impressive when such a soundtrack is devised and written in such an ingenious way. The amount of interpretation and inspiration one can find in the music is, whether deliberate on Clint Mansell’s part or not, ingenious. Instruments often forgotten in today’s soundtracks shine beautifully in the Black Swan soundtrack and serve to convey the emotions of the film flawlessly.

The movie, which follows two competing ballerinas and the rivalry between them, brings together these two stories of art and personal rivalry in an intriguing way. No different is the music, which is by and large foreboding, dark, and deliberative. At the same time, Mansell has managed to write it in such a way that much of it sounds like music that belongs in a ballet. His ability to enmesh the sounds of ballet and the rivalry is perhaps the soundtrack’s greatest and most compelling accomplishment.

The first half of the soundtrack is mostly performed by piano and string section, with brass and anything more than light percussion on full display mainly in the second half of the soundtrack. A constant and overriding theme throughout is the use of droning notes and three- or four-note motifs (always in the lower register) that reinforce the inherent tension in the music. Sometimes played by string basses, other times by low woodwind instruments, and still other times by percussion and timpani, the motifs add to the music something that the listener won’t appreciate until moments when they’re gone.

Ingeniously crafted into the music are isolated bits where Mansell seems to have taken actual music from famous ballets. After all, the movie is about the two ballerinas’ desire to perform in Tchaikovsky’s “Swan Lake.” The track “Night of Terror,” for instance, breaks away from Mansell’s theme of deliberative (dare I say plodding, even) dark music and comes to life with bold and aggressive brass that, if not taken directly from “Swan Lake” or possibly even the Mouse King’s first scene in “The Nutcracker,” is at the very least written as a deliberate and direct homage to the great Russian composer on whose ballet this movie is based. Likewise, the track “Stumbled Beginnings...” features the lyrical oboe solo from “Swan Lake,” although synthesized sounds frantically interrupting the solo, while undoubtedly geared to make sense when viewing the film, unfortunately detract from the listening experience. Following the oboe solo is more of the powerful brass who, like in the original ballet, also play the same melody as the oboe.

“It’s My Time,” while beginning with an annoying juxtaposition over the music of sound effects that sound more like your speakers are giving out, approaches the strong and dynamic climax of the brass melody in the original ballet’s final scene but stops just short. Mansell teases the listener once more in the subsequent track by doing the same thing, building to a monumental brass climax before halting abruptly and taking the music along another course. The track “Perfection” takes the listener to the brink of the same brass climax once more, but, much to the listener’s relief, lets unfold the beautiful and moving melody from the “Swan Lake” finale that had in the aforementioned tracks been denied so wickedly and egregiously. While credit for the stirring melody must go to Tchaikovsky, the manner in which Mansell builds up the suspense over the course of these several tracks is sheer genius and remarkable musical theater.

Besides the sensibility in borrowing the music from the very ballet the movie addresses, Mansell uses the “Swan Lake” finale for his own ending to the film in a way I doubt anyone could do better. The first half of the soundtrack, which barely makes any reference to the “Swan Lake” music, is emotional and original, employing instruments that are, sadly, rarely featured anymore in today’s soundtracks. Even without seeing the movie and having little more than a general understanding of the movie’s premise, one can appreciate Mansell’s ability to transfer the tension and drama from the screen into the score. By the second half, and particularly in five of the last six tracks, Mansell’s use of Tchaikovsky’s music from “Swan Lake” is stunning in its power, beauty, and novelty, and truly leaves the listener hard-pressed to find words to describe it. (Such difficulties have not been lost on me while trying to write this review.)

If you’re one who enjoys the emotional and pure, even minimalist sound of many smaller budget films’ soundtracks, you most definitely ought to get your hands on the Black Swan soundtrack. At the same time, if you’re someone who prefers the monumental and rich dimensions of more mainstream soundtracks like Hans Zimmer’s Gladiator or Pearl Harbor, you, too, ought look no further. The first half is not without moments of musical grandeur and power, and I think I’ve made it abundantly clear that the second half is anything but timid. (Tchaikovsky always was one to write monumental music.) That the whole thing was performed by a real, live orchestra is like the icing on what has proved to be a very, very wonderful cake.
World Soundtrack Awards: Soundtrack Composer of the Year (Nominee)
World Soundtrack Awards: Best Original Soundtrack of the Year (Nominee)