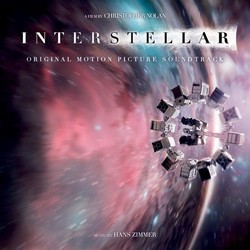 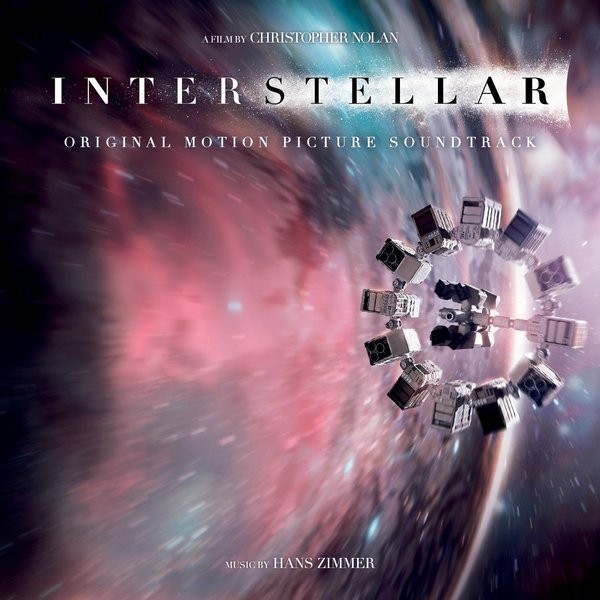 Interstellar, from Paramount Pictures and Warner Bros. Pictures, pairs the creative forces of Hans Zimmer and esteemed director Christopher Nolan, who collaborated previously on The Dark Knight film trilogy and Inception. “Chris wanted us to push the limits,” offers Zimmer. “Every conversation was about pushing boundaries and exploring new territories. This movie virtually dictates that you put everything on the line and keep the laboratory doors wide open and experiment to the very end. It tested our limits: the limits of what musicians are capable of, the limits of what could be recorded, the limits of everyone's stamina, commitment and invention, and I think we got it.”

'I believe that Hans’ score for Interstellar has the tightest bond between music and image that we’ve yet achieved,” Nolan reflected. “And we’re excited for people to be able to revisit the soundtrack once they’ve had the chance to experience the music in the film itself.'

Each release is now available for pre-order. The Star Wheel Constellation Digipak and the Digital Deluxe Album will be available November 18, and the Illuminated Star Projection Edition is scheduled to ship later this year.

“INTERSTELLAR” opens with advance screenings in IMAX® 70mm film, 70mm film and 35mm film formats on Wednesday, November 5th, two days ahead of its nationwide release on November 7th. The advance showings will play in select theaters in more than 240 locations across the U.S. and Canada.

“INTERSTELLAR” stars Matthew McConaughey, Anne Hathaway, Jessica Chastain, Bill Irwin, Ellen Burstyn, John Lithgow and Michael Caine. With our time on Earth coming to an end, a team of explorers undertakes the most important mission in human history; traveling beyond this galaxy to discover whether mankind has a future among the stars. Directed by Christopher Nolan, written by Jonathan Nolan and Christopher Nolan, and produced by Emma Thomas, Christopher Nolan and Lynda Obst.
Trailer: