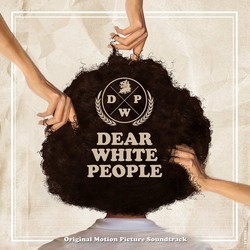 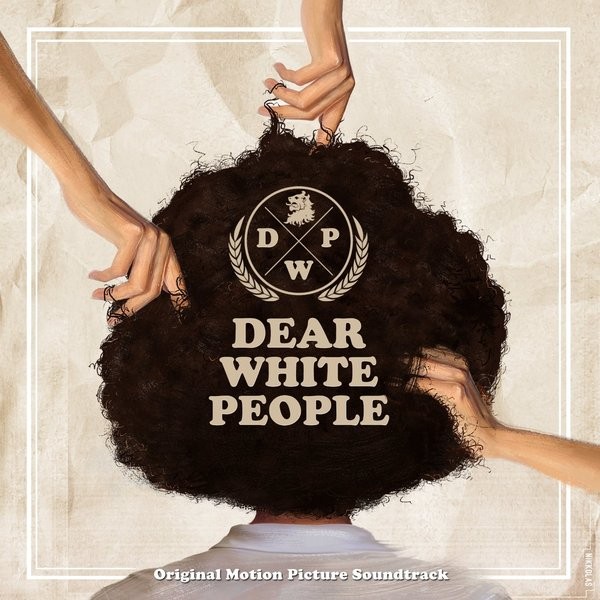 Winner of the 2014 Sundance Film Festival's Special Jury Award for Breakthrough Talent, DEAR WHITE PEOPLE is a sly, provocative satire of race relations in the age of Obama. Writer/director Justin Simien follows a group of African American students as they navigate campus life and racial politics at a predominantly white college in a sharp and funny feature film debut that earned him a spot on Variety's annual '10 Directors to Watch.'

The unexpected election of activist Samantha White (Tessa Thompson) as head of a traditionally black residence hall sets up a college campus culture war that challenges conventional notions of what it means to be black. While Sam leverages her notoriety as host of the provocative and polarizing radio show 'DEAR WHITE PEOPLE' to try to prevent the college from diversifying Armstrong Parker House, outgoing head-of-house Troy Fairbanks (Brandon P. Bell), son of the university's dean (Dennis Haysbert), defies his father's lofty expectations by applying to join the staff of Pastiche, the college's influential humor magazine. Lionel Higgins (Tyler James Williams), an Afro-sporting sci-fi geek, is recruited by the otherwise all-white student newspaper to go undercover and write about black culture—a subject he knows little about—while the aggressively assimilated Coco Conners (Teyonah Parris) tries to use the controversy on campus to carve out a career in reality TV.

But no one at Winchester University is prepared for Pastiche's outrageous, ill-conceived annual Halloween party, with its 'unleash your inner Negro' theme throwing oil on an already smoldering fire of resentment and misunderstanding. When the party descends into riotous mayhem, everyone must choose a side.