The Brotherhood of the Bell / A Step Out of Line 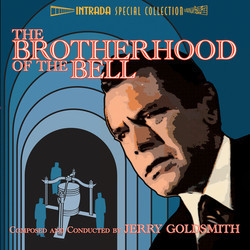 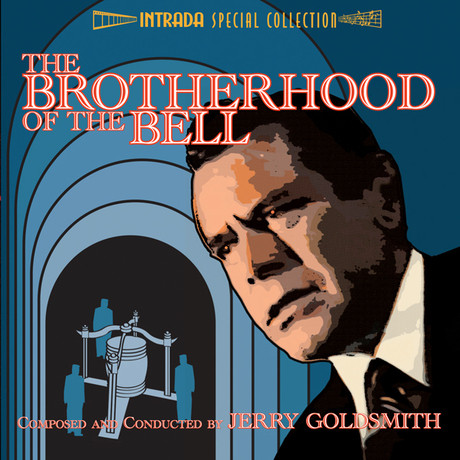 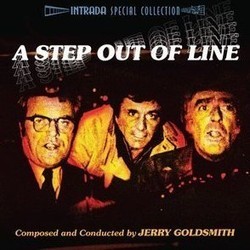 The Brotherhood of the Bell (1970)
World premiere release of two early seventies TV movie soundtracks by Jerry Goldsmith! Complete score from each thriller appears, mastered from pristine condition original 1/4' mono session masters vaulted at CBS. A STEP OUT OF LINE stars Peter Falk, Peter Lawford, Vic Morrow, has trio of stars planning perfect heist when things go terribly wrong. Goldsmith supplies requisite action, suspense but also writes several somber string-based cues that were deleted from final picture, including finale of score and film! They are heard here for first time ever! BROTHERHOOD OF THE BELL stars Glenn Ford, Rosemary Forsythe, has stars caught up in deadly ever-spiraling web of conspiracy. Goldsmith creates one of his most complex, cerebral scores ever, then balances with straight academia theme for strings. Results are fascinating blend of subtle drama, outright terror! Two of composers most vivid TV movie scores ever! Jerry Goldsmith conducts.