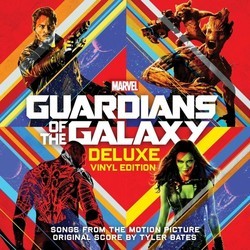 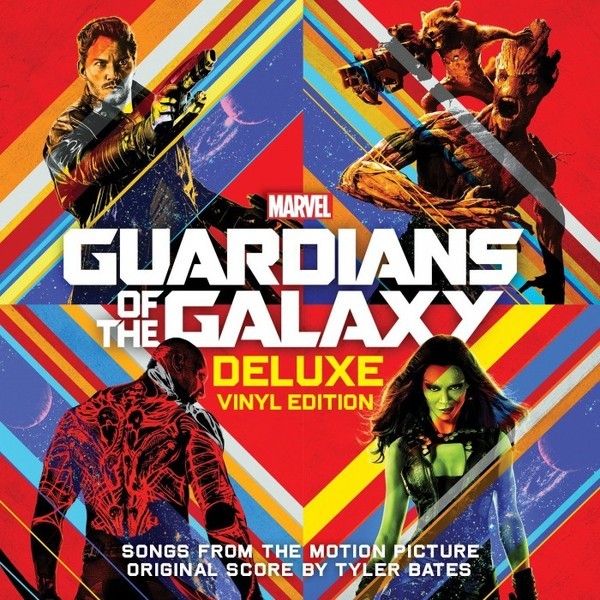 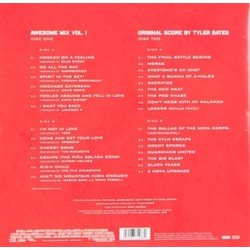 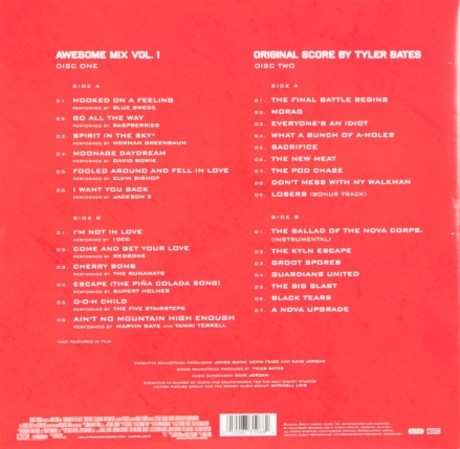 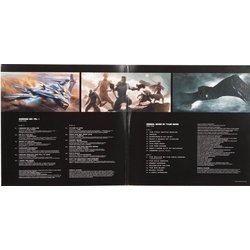 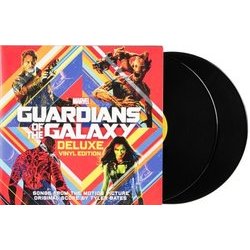 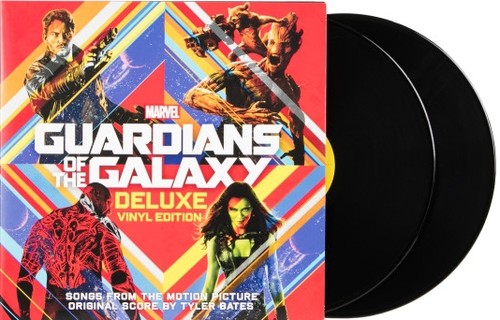 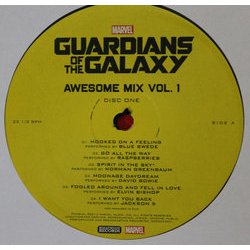 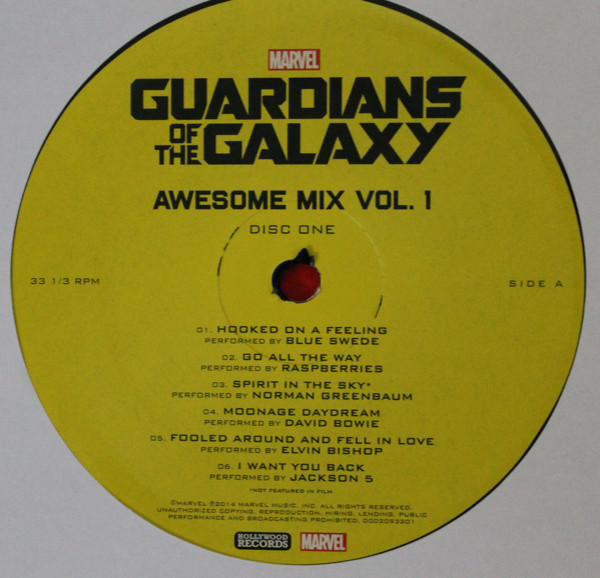 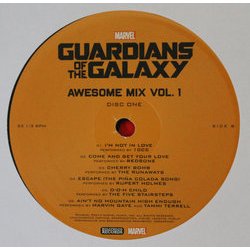 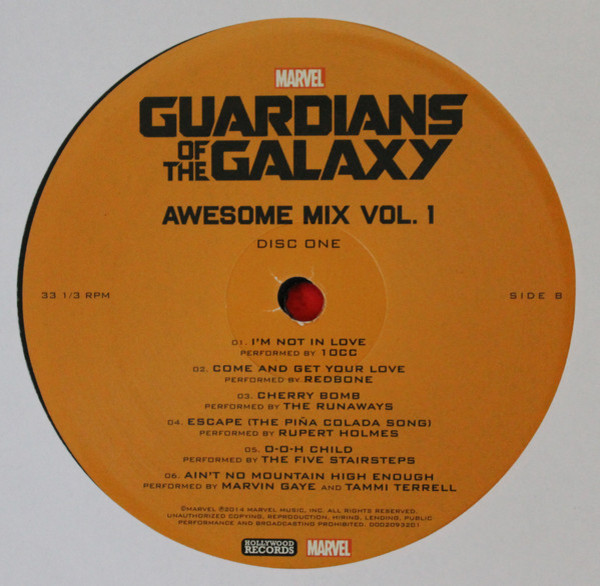 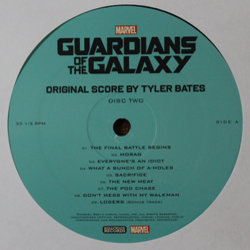 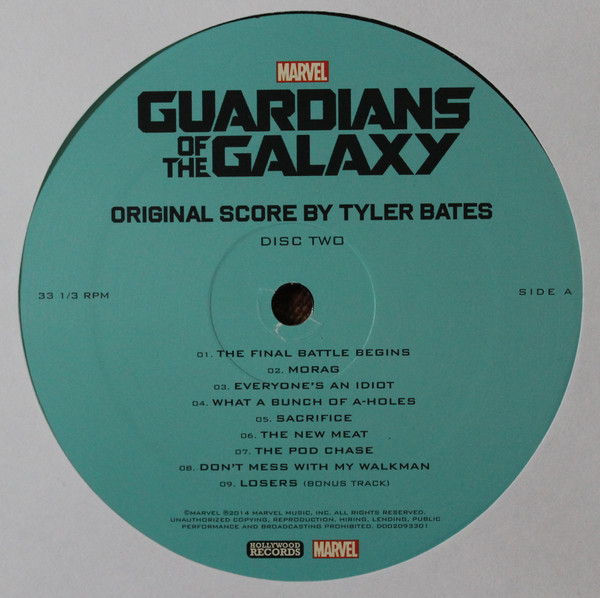 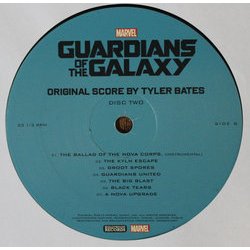 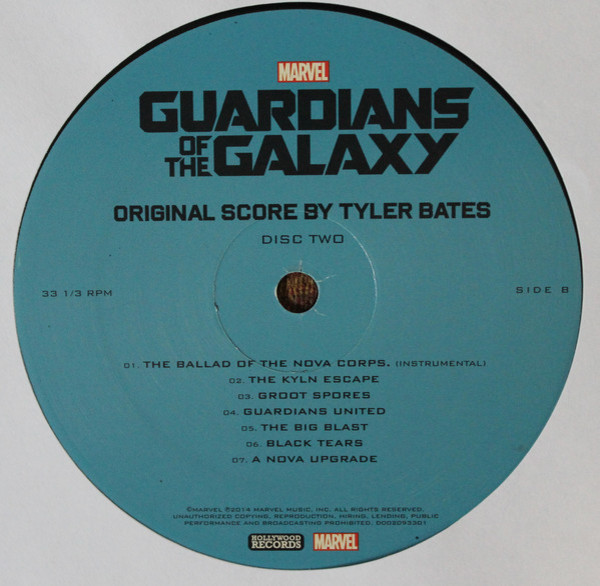 Music plays a major role in Guardians of the Galaxy as the 1970s songs featured in the film are part of the storyline in a unique way.

In addition to the songs composer Tyler Bates has produced what we here at Soundtracks on Vinyl think is the best-yet score to a Marvel movie, and this score is presented beautifully on vinyl.

Some people are calling this the greatest movie soundtrack ever released, and seriously, they may not to be too far wrong!

Other releases of Guardians of the Galaxy (2014):