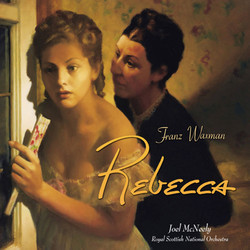 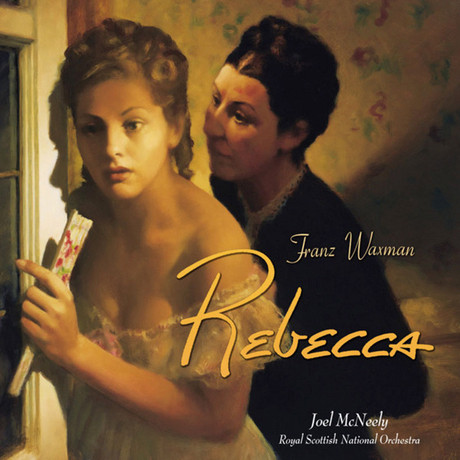 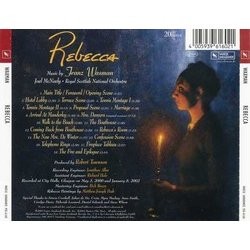 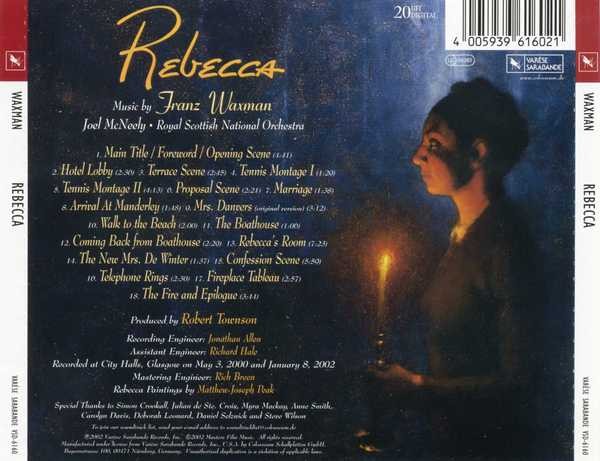 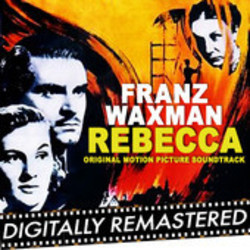 Rebecca - 10/10 - Review of Tom Daish, submitted at 2010-10-09 13:25:31
According to the liner notes, whenever Franz Waxman was questioned over his favourite score, the answer was unfailingly Rebecca and who am I to disagree?! Waxman's music doesn't always have the immediately striking personality of his contemporaries (Rozsa, Steiner, Herrmann etc.), despite its usually exquisite composition. The same is true, to some extent, with Rebecca but that does not stop it being an absolutely terrific and gorgeous score, given an expert performance here by the Royal Scottish National Orchestra conducted by Joel McNeely.

Hitchcock and Herrmann will always be associated, but it should be remembered that Herrmann scored only a handful of Hitchcock's films. Waxman wrote music for four earlier films and this is perhaps the best of the lot, although like Herrmann, Waxman didn't receive an Oscar for his work, losing out to Pinocchio in this instance, although he did go on to win two Oscars almost a decade later. Given the 1940 vintage, the original tracks for Rebecca are likely in pretty poor shape, so Varese have furnished us with a sparkling new recording by the RSNO. I suspect that dyed in the wool golden age fans would disagree, but Waxman's music strikes me as easier to re-record than that of Herrmann or Newman, the latter in particularly given his status as one of the greatest conductors ever to work in Hollywood. Waxman's musical language isn't so obvious and seems more open to interpretation, although McNeely's direction is as doubtlessly faithful to the intentions of the original performance as is possible.

One thing that makes Rebecca a more accessible Waxman score is that it is brimming with wonderful and memorable melody - not that Waxman wasn't a good tunesmith, but they rarely seem as memorable as those of his better known peers - and it is also pleasingly low on melodrama, it is dramatic when needed, but without force feeding. Rebecca is also a very witty score, particularly the sprightly Tennis Montages, which have a broad playfulness that is quite appealing. Waxman seems to take great pleasure in a number of sprightly moments, notably the woodwind laden Arrival at Manderley. Only the music for Mrs. Danvers is entirely with a darker edge, but Waxman keeps the tension sublime rather than forced, in fact there is a slight, but distinct Herrmann feel to these passages. The more dramatic passages are left for the second half, notably the tumultuous The New Mrs. de Winter.

The performance is splendid and the plush recording has a nice warmth which suits Waxman's music better than that of other composers re-recorded by Varese. The liner notes are perhaps a little too interested in the history of the film's production, albeit in relation to that of the score. They aren't particularly enlightening when it comes to how the music fits within the film, disappointing for those (like me), who hasn't seen the film. Younger fans might find the music too obviously old fashioned Hollywood in style, but repeat listens are essential with Waxman as the nuance of his writing is not always immediately apparent. However, a superb performance of a classic score and highly recommended.