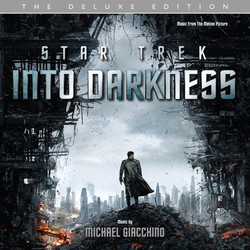 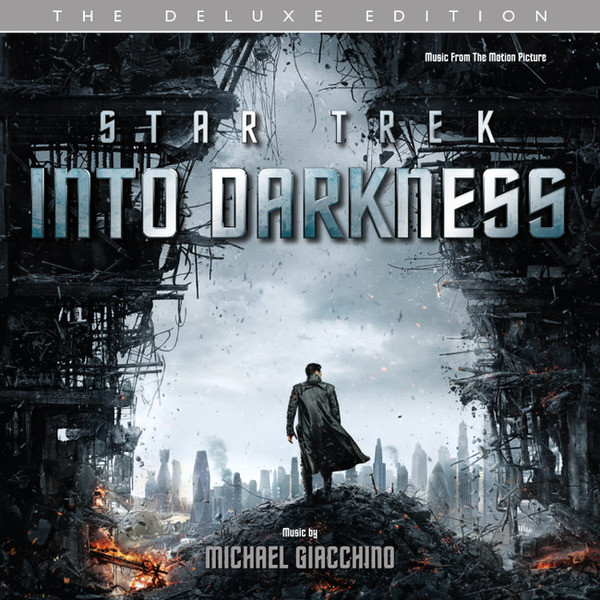 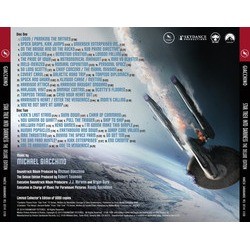 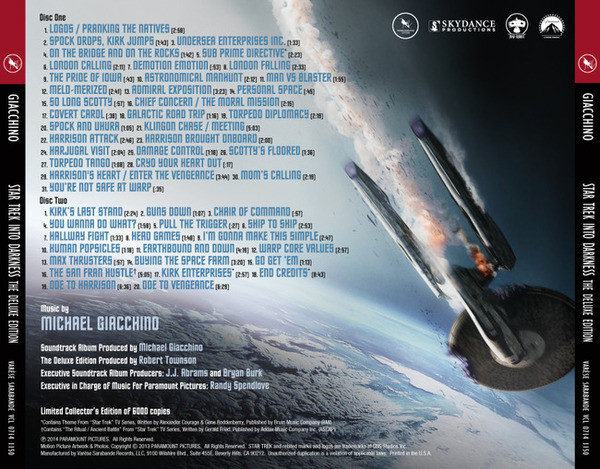 Last summer, before heading to a galaxy far, far away, pioneering director J.J. Abrams delivered an explosive action thriller that took Star Trek Into Darkness. In the wake of a shocking act of terror from within their own organization, the crew of The Enterprise is called back home to Earth. In defiance of regulations and with a personal score to settle, Captain Kirk leads his crew on a manhunt to capture an unstoppable force of destruction and bring those responsible to justice. As our heroes are propelled into an epic chess game of life and death, love will be challenged, friendships will be torn apart, and sacrifices must be made for the only family Kirk has left: his crew.

Composer Michael Giacchino — an Academy Award winner for his score for Up — reunited with director J.J. Abrams to steer the Enterprise through its darkest territory yet. This summer Giacchino is represented in theaters by his newest score for Dawn of the Planet of the Apes.


Other releases of Star Trek Into Darkness (2013):