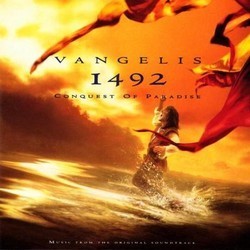 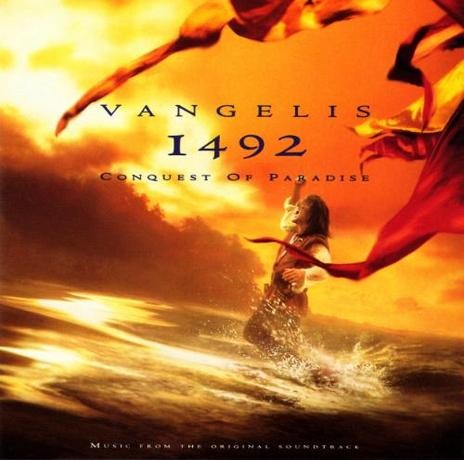 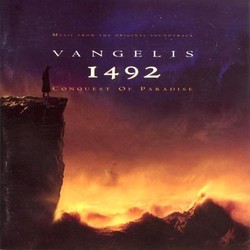 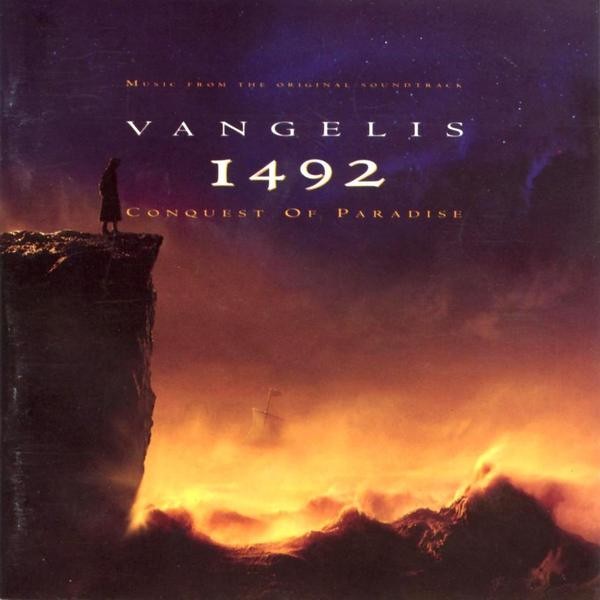 1492: Conquest of Paradise - 10/10 - Review of William Todd, submitted at 2003-02-16, 12:51:34
This is truly inspiring music that can take you back to long-forgotten places and moments. Mindfulness music that brings you into balance after hours of hassle at the office. And it's not your ordinary wall-paper new age music. This is very sophisticated stuff that modulates your emotions and helps you unwind. I spent the summer of 1995 listening to this in Portugal (where it was the best-selling cd of the year) and the Portuguese word "saudade" captures the spirit of the music. It's about longing to faraway places, it's about the sea and the lost continents and the wind embracing you.
It's one of the best soundtrack albums - ever!
1492: Conquest of Paradise - 10/10 - Review of Robert Daniels, submitted at 2003-05-20, 23:42:45
In all my life I have never been moved so much than I have by the music of 1492. The sweeping melodies of this soundtrack evoke my love of the sea. This music is grand in its scope and is beautiful to listen to at any time. Lie back and imagine what it was like almost 500 years ago to sail the seas...let this music take you there.
Golden Globes: Best Original Score (Nominee)