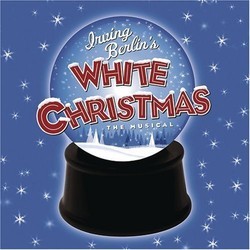 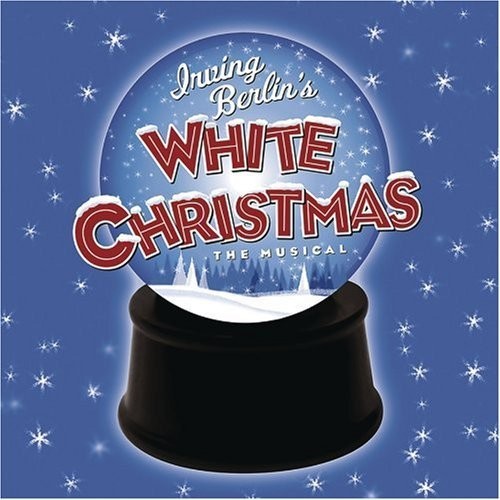 Irving Berlin's White Cristmas CD features songwriter Berlin's classic 'Blue Skies,' 'I've Got My Love to Keep Me Warm,' 'Sisters,' 'I Love a Piano' and the famed title tune, among many other songs. The disc represents the only version of the White Christmas score currently in stores. The recording features Broadway's Anastasia Barzee as Betty Haynes, Tony Award-nominee Brian d'Arcy James as Bob Wallace, Jeffry Denman as Phil Davis, Karen Morrow as Martha Watson and Meredith Patterson as Judy Haynes. The album is produced for records by Joel Moss, conducted by Rob Berman and executive produced by Ted Chapin, Kevin McCollum and Kurt Deutsch. The Irving Berlin's White Christmas: The stage production of the beloved 1954 film made its debut in 2004 in San Francisco, winning solid reviews and encouraging subsequent holiday-time commercial sitdowns in Boston, Los Angeles and San Francisco in 2005.