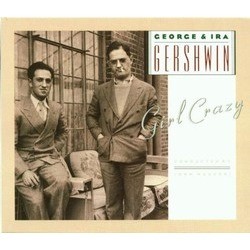 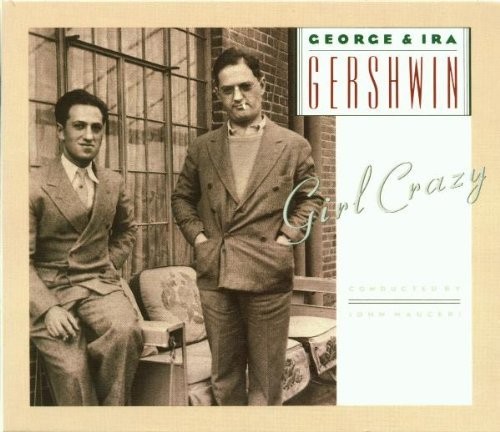 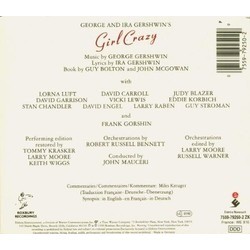 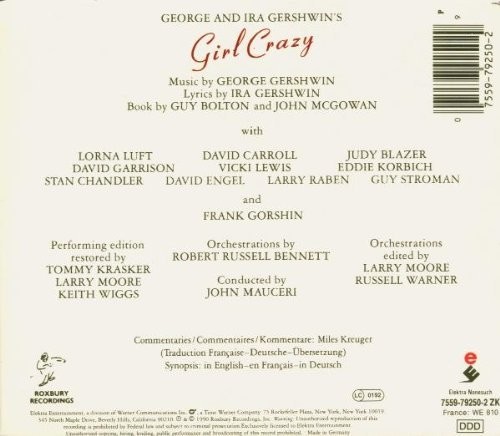 Widely known for its (very loose) 1943 Hollywood adaptation with Mickey Rooney and Judy Garland, this musical is among the Gershwins' very best. Originally a star vehicle for Bert Lahr, the original 1930 production also featured Ginger Rogers and Ethel Merman. This new complete recording includes pros like Lorna Luft, Judy Blazer, Vicki Lewis, and David Carroll, and all of them do a bang-up job. The book is a mere pretext: most of the songs are self-contained and could be used in just about any story, and many quickly became classics ('Embraceable You,' 'But Not for Me,' 'I Got Rhythm,' 'Bidin' My Time.') The upbeat score--the original pit orchestra included Glenn Miller, Gene Krupa, and Benny Goodman--sees George Gershwin in complete sync with his jazz-crazed times. There's barely a wrinkle on this 70-year-old show