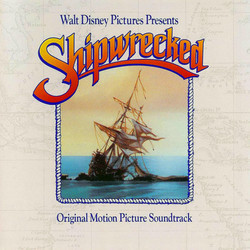 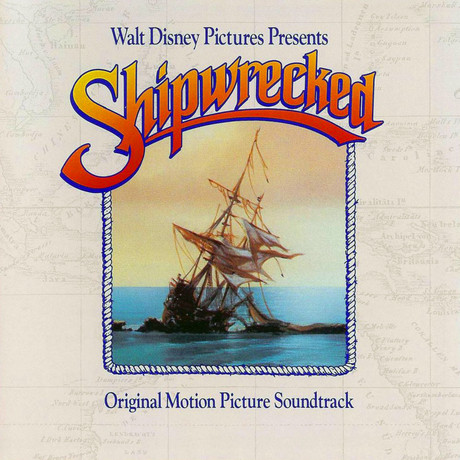 Shipwrecked - 06/10 - Review of Tom Daish, submitted at 2010-09-10 23:26:40
This was Patrick Doyle's second score after the staggeringly impressive debut with Henry V.The benchmark he set himself with that score was very high and after a superbly produced Shakespearean epic, the score to a live action Disney effort wasn't likely to set the world alight. However, for all that, Shipwrecked is a generally enjoyable effort with a pleasingly adventurous and brassy main theme which is introduced after a brief introduction of swirling strings. These two ideas form the basis of the score and almost all of the other tracks contain one or other of them.

There are times when the material is put to better than usual use. Off to Sea, as might be expected, is a cue that builds to a hugely rousing and brass laden version of the main theme which is quite thrilling, although when it is reprised in The Flora Departs the effect is somewhat diminished. There are plenty of more suspenseful cues that make playful use of strings and woodwinds, but even then, snippets of the major ideas can be heard. Of course this being an adventure film, there is a modest sprinkling of action cues. The first of these occurs around halfway with Mary is Rescued. Doyle's action writing is almost always very interesting musically and he takes full advantage of the entire orchestra, but without simply having everything playing at once. Running strings are punctuated by brass and horn hits along with backing percussion - not a unique action style by any means, but more satisfying and melodic than is often the case in modern scoring.

The album is rounded out by a two part end credits suite which reprises (again) the main theme and brings everything to a pleasing conclusion. As Shipwrecked is now somewhat rare and collectible, the mercenary side of me suggests that if you see it, you should pick it up. On merit alone however, this is perhaps not one of Doyle's best efforts, mainly due to the overuse of the main theme and/or swirling low strings in virtually every track. There is only so much variation that can be achieved with different orchestrations and eventually it wears a bit thin; in the relatively short running time, this is not a good sign. Admittedly, this doesn't prevent it being a generally entertaining album overall, although Doyle's later family film efforts on Into the West and A Little Princess are far superior.