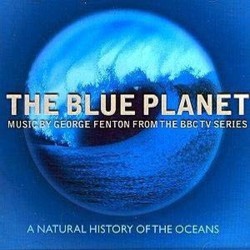 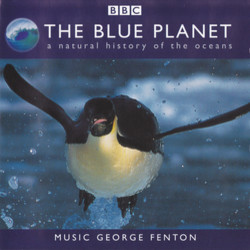 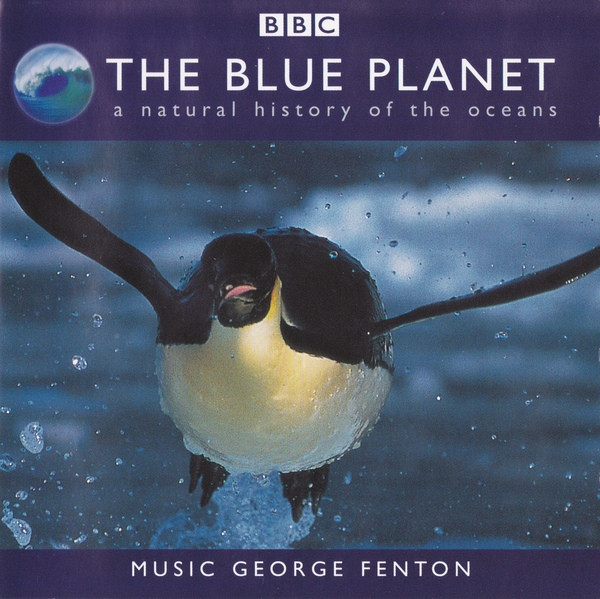 Show reviews in other languages
The Blue Planet - 06/10 - Review of Tom Daish, submitted at 2010-09-10 23:56:01
The BBC does (at least) two things better than almost any other television station on the planet. One of them is costume dramas and the other is wildlife documentaries. Whether it's Wildlife on One or one of the myriad of one off documentaries, no other team manages to bring some dazzling images with such insightful commentary. The field leader is undoubtedly David Attenborough, brother of director and actor Richard Attenborough, although I suspect in the UK, David is the more famous and well known. Having explored the life of birds, the ice caps and countless other ecosystems, he has turned his attention to the oceans in what is looking to be this year's Walking with Dinosaurs, at least in respect to capturing the public's imagination with stunning footage of all types of sea life, while of course being educational at the same time.
Wildlife documentaries, especially those about sea life, seem to tend toward the Vangelis style synth bad backing, slightly ethereal and surreal. In this case, however, the producers charged George Fenton with penning a more fully orchestral score. There are hints of the more ambient sound, but these are either combined with the orchestra or make up on fleeting passages in the greater tapestry. Fenton has devised what is something of a natural history tone poem, each track delineating some specific creature or part of the ocean. The opening track featuring the choir of Magdalen College, Oxford is a glorious, wordless hymn to the sea that combines the orchestra, choir and a dash of synth to make for an impressive opener.

A certain amount of prediction as to the style is possible. Sardine Run is a playful and exciting scherzo, while Blue Whale is a more graceful and imposing cue, thankfully shying away from sampling whale song into the mix. There are a few more surprises though. Spinning Dolphins is a kind of guitar flamenco that makes an interesting contrast to the more fully orchestral passages. The middle sections perhaps sag a little slightly. Turtles is somewhat ambient and the menace of Sharks is impressive, but isn't really as musically interesting as it might be, at least until the final minute when the tension gives way to a bracing orchestral outburst. Things pick up with Baitball, a charged and rhythmic slice of action and drama and Killer Whales is a great closing cue.

Although a few of the middle cues could possibly have been dropped for a tighter album; the first and last few tracks, are very good indeed. Not perhaps as good as Benjamin Bartlett's Walking with Dinosaurs, it's certainly close to the high water mark for documentary and television music in general. Needless to say all the music works brilliantly within the show itself adding drama and some sense of a story being told to the natural history vignettes. Not perhaps as coherent as the best of Fenton's film scores, but not without plenty of fine moments.