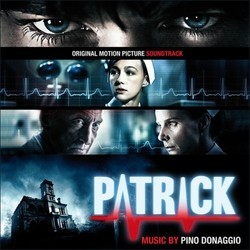 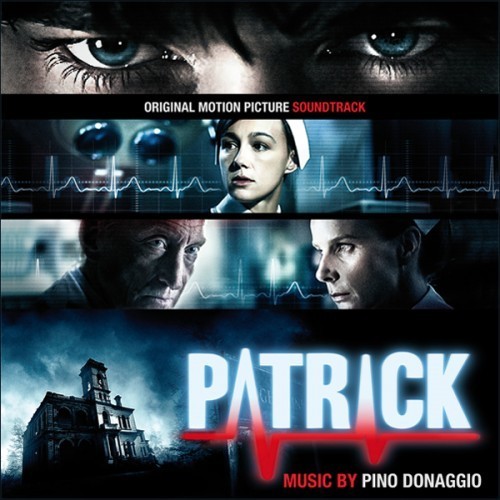 Pino Donaggio returns to the genre where everyone loves his music: a supernatural thriller!

This new, haunting and scary score (performed by the Czech National Symphony Orchestra under the baton of Gianluca Podio) was composed by Donaggio (Don’t Look Now, Carrie, Dressed to Kill, The Howling) for the remake of the 1978 classic Australian horror movie: Patrick. Directed by Mark Hartley (director of the cult documentary Not Quite Hollywood: The Wild, Untold Story of Ozploitation!), and starring Charles Dance (Game of Thrones), Sharni Vinson (You’re the Next), Jackson Gallagher (Nowhere Boys) and Rachel Griffiths (Six Feet Under), the new film was produced by the “original” Patrick producer, Antony I. Ginnane.

Following our previous successful Donaggio releases (Do You Like Hitchcock? and Passion), Quartet Records is proud to present the maestro’s latest addition to his library of classic horror scores, one that’s capable of representing the full range of emotions felt by the characters without the film—but this doesn’t mean you shouldn’t see the film if you get the chance to do so!

The package includes a 12-page full-color booklet with liner notes by Gergely Hubai, who discusses the movie, the composer and the score.