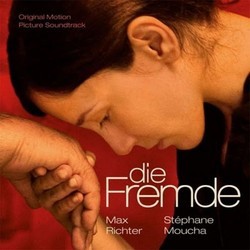 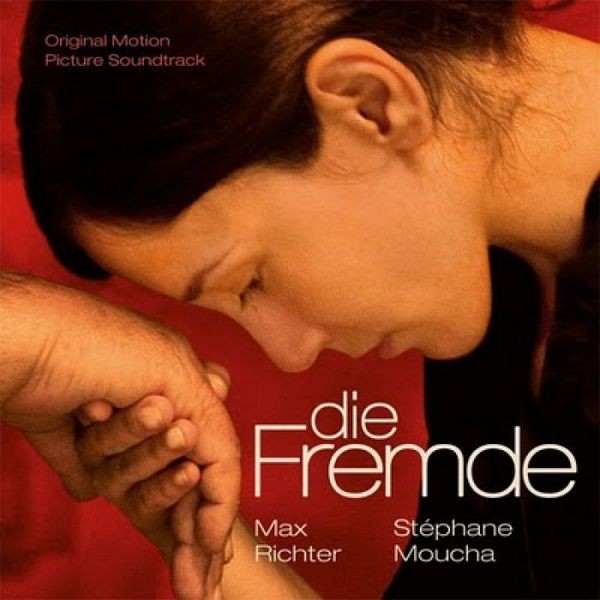 The Film:
What would you sacrifice for your family’s love? Your values? Your freedom? Your life?
German-born Umay flees her oppressive marriage in Istanbul, taking her young son Cem with her. She hopes to find a better life with her family in Berlin, but her unexpected arrival creates intense conflict. Her family is trapped in their conventions, torn between their love for her and the traditional values of their community. Ultimately they decide to return Cem to his father in Turkey. To keep her son, Umay is forced to move again. She finds the inner strength to build a new life for herself and Cem, but her need for her family’s love drives her to a series of ill-fated attempts at reconciliation. What Umay doesn’t realize is just how deep the wounds have gone and how dangerous her struggle for self-determination has become…

The Soundtrack:
From the very beginning, I favoured a classical composition for my film. A soundtrack of an ethnical nature was out of the question for me, as I intended to tell a universally human story, which avoids a folkloristic perspective. Rather than being heavy on comment, I wanted the music for the film to develop it's own self-contained character. In Max Richter and Stéphane Moucha, I had found two composers who, each in their very own way managed to take that concept and fill it with life.

Max Richter's influences range from the classical composers of past eras as well as Phillip Glass or Steven Reich. One of his first works was on the film 'Waltz with Bashir' by Israeli director Ari Folman that showcased at the Cannes film festival. In his work on 'WHEN WE LEAVE' Max Richter created an autonomous soundscape that manages to connect to the various narrative layers and strands of the film with sophistication and that does justice to
the inner tension of the characters as well as the film's epic pathos. Richter's compositions as well as the compositions of Stéphane Moucha, whose works also contributed largely to the film's soundtrack, were recorded live at Berlin and Paris. Moucha is a classical film composer whose works include, among others, the soundtrack to the academy-award-winning 'The
Lives of Others'. His tracks compliment Richter's music and weave it into a musical score of consistency. At best, a soundtrack contributes to the success of a film. In that, it does not merely 'serve the film' but adds aesthetic value to it. On “WHEN WE LEAVE”, Max Richter and Stephane Moucha achieved nothing less. Feo Aladag (Producer, Writer and Director)
Trailer: