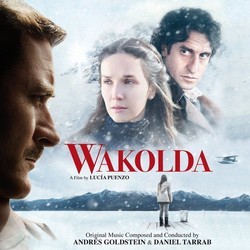 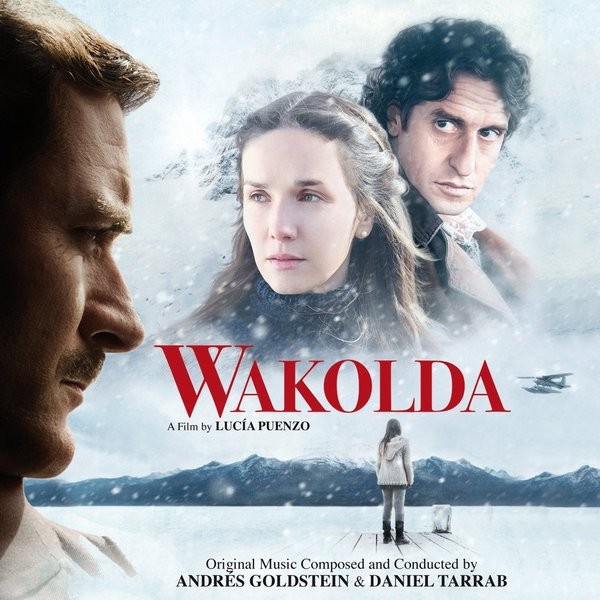 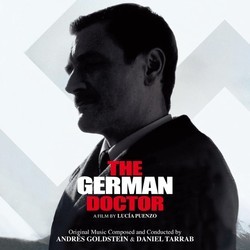 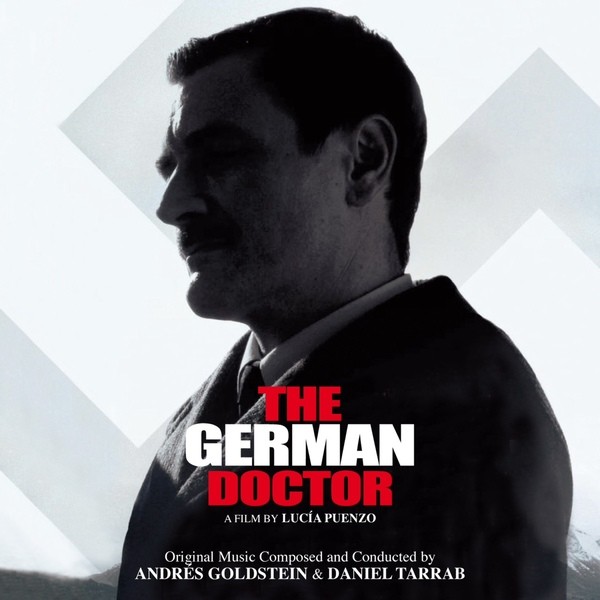 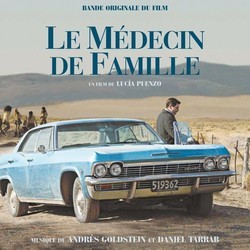 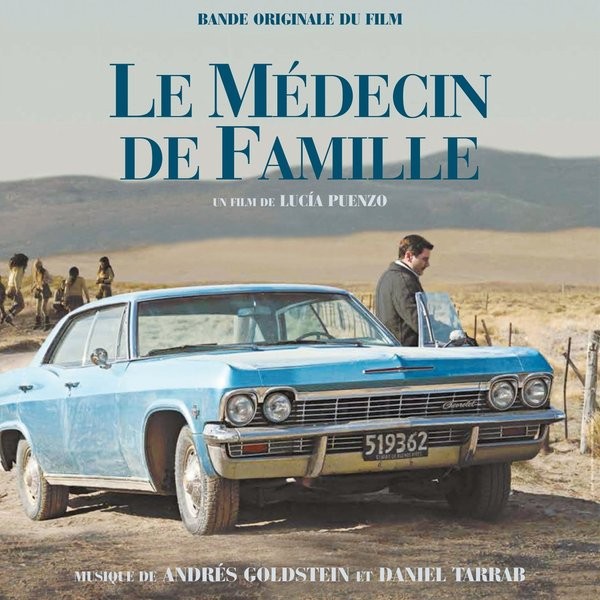 Written and directed by Lucia Puenzo (The Fish Child, XXY), and starring Alex Brendemühl, Natalia Oreiro and Diego Pereti, this intense drama-thriller tells the true story of an Argentine family who lived with Josef Mengele without knowing his true identity, and of a girl who fell in love with one of the biggest criminals of all times.

The music for Wakolda, written by popular Argentine composers Andrés Goldstein and Daniel Tarrab, contrasts darkness with brightness, cold sounds with fulsome emotional music. It is scored for chamber orchestra, including solo instruments such as banjo, duduk, piano and guitars (both acoustic and electric).

Goldstein and Tarrab, authors of several film scores (including the sensitive music written for The Whore and the Whale, The Signal and XXY), won the World Soundtrack Award at the Ghent Film Festival for their score for Inheritance.

The album includes five songs heard in the film.