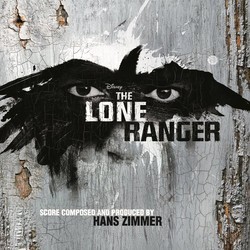 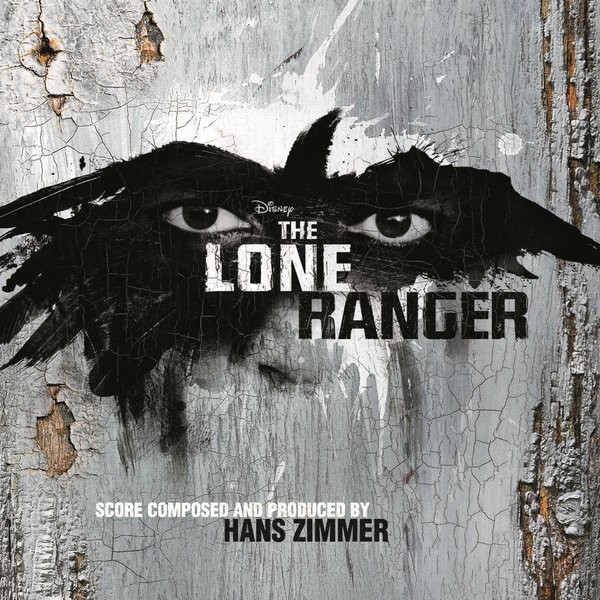 Show reviews in other languages
The Lone Ranger - 07/10 - Review of Thomas Jenkins, submitted at 2022-01-29 16:51:44
Decent in sum, there's a good amount of fun action (Railroad Waits For No One) and softer moments (Home). Easily the standout, however, is Geoff Zanelli's riproaring arrangement of the William Tell Overture, one of the most entertaining cues in film music history.
Original Hans Zimmer score for Gore Verbinski take on legendary western icon gets CD release from Walt Disney Records/Intrada co-brand. Arnie Hammer, Johnny Depp create Lone Ranger & Tonto characters, Zimmer accompanies with charged, action-oriented score with abundance of kinetic rhythms, pulsating ostinatos. Melody plays large roll as well, while solo violin allows darker, reflective moments to have their say. Lengthy 'Finale' affords Rossini chestnut William Tell Overture to sound off, upon which Zimmer builds dynamic variants of his own thematic elements around familiar Rossini strains. Dynamite piece is a tour-de-force of arrangement melding with composition, with non-stop driving rhythms name of the game! Some of Zimmer's richest, most energetic writing on display. Hi-Yo, Silver! Away!