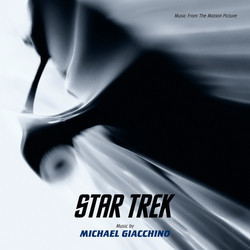 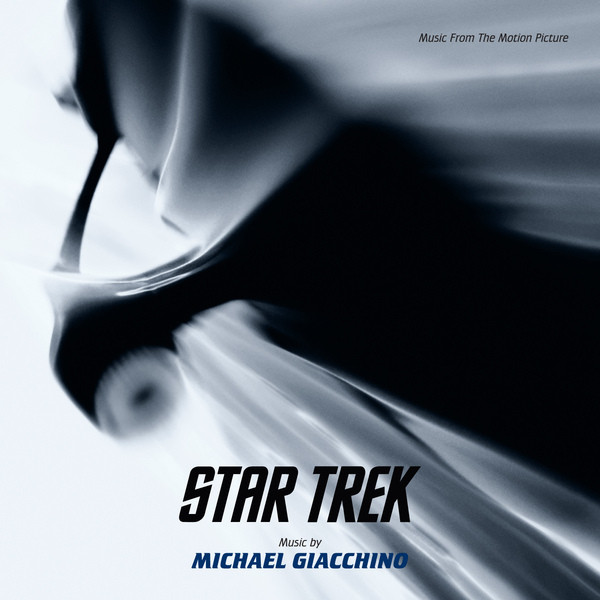 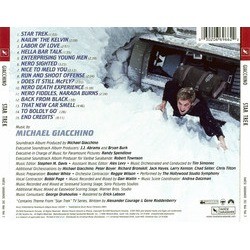 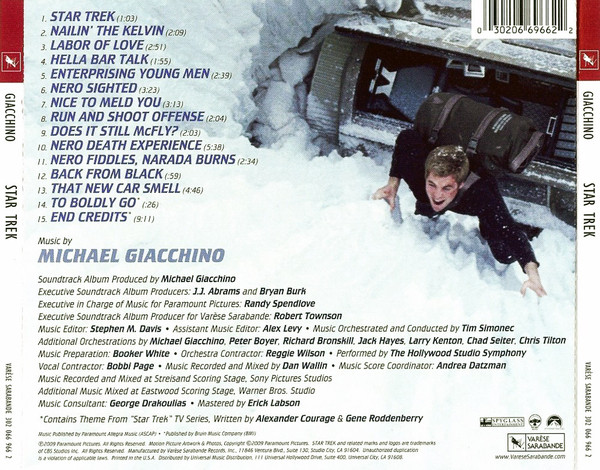 Show reviews in other languages
Star Trek - 09/10 - Review of Jason FLZ, submitted at 2009-12-30 19:01:07
With the constant collaboration between film director J.J. Abrams it was almost painfully obvious that Giacchino would be top choice to score the new Star Trek film. The original series had been blessed with numerous talented composers (Jerry Goldsmith and James Horner to name a few) and had a massive musical history. Fortunately, Giacchino was going to re-invent the series in more ways than one. First was the exclusion of the familiar main theme, which upset many fans. Second was all of the new musical identities that were about to become part of the film.

Main Titles: Opening the score is the main title theme which is a sample of Giacchino's main theme for the film.

"Nailin the Kelvin" introduces the Romulan theme which segues into a march version of the main theme.

Labor of Love: Jumping from the action driven material in the previous track is a more emotional concept which builds dramatically and slowly dies out. A brief love theme is also introduced.

Nero Sighted: Giacchino once more introduces his Romulan theme as he increases the intensity of the track. The Romulan theme is played at two different speeds, fast to build intensity and slower to create a brooding melody. Also featured are subtle sounds that play during the quiet portions of the track.

Nice To Meld You: One of the darker tracks, the various themes are reprised to a slower and darker melody.

Run and Shoot Offense: Giacchino pumps up the action as he builds up on a dramatic theme which itself is unique to the track. A solo woman's voice is also heard halfway into the track.

Does It Still McFly: Similar to the previous track, the action and dramatic material are represented here until bringing back the main theme as a finisher.

Nero Death Experience: A full chorus expands into intense action material and blasts through the track.

Nero Fiddles; The Narada Burns: In a way, this track is a reprise of "Enterprising Young Men". The main theme, the Romulan theme, and all of the darker action material clashes here in a final melody before suddenly stopping.

Back From Black: Mostly this track is a dramatic reprise of the main theme, with the love theme being hinted here.

That New Car Smell: The love theme is played in it's entirety with a solo woman's vocals before expanding into the main theme and a variation of "Enterprising Young Men".

To Boldy Go: This track is a brief sample of Alexander Courage's original theme.

End Credits: The longest track in the album, "End Credits" reprises Courage's theme while expanding on Giacchino's themes throughout it.

While Giacchino's score isn't flawless (Alexander Courage's themes were unnecessary to use) it definitely shows that Giacchino can handle sci-fi material very well and doesn't need to resort to copying from other composers. Unfortunately, the scorre received a backlash from many fans who weren't happy with the outcome of the score, and were hoping for something closer towards the original themes from the old movies and the t.v. show. Fortunately Giacchino's score almost tops the originals.

What I am here to do is totally disagree with the comment that the Alexander Courage themes were un-necessary to use.

Imagine for a second, that when Casino Royale came out, they decided to not use the bond theme at all....

Star Wars has the Imperial march and the title theme.

Picard and his crew had the Motion Picture March.

Batman (to this day in fans eyes) has Danny Elfman's themes.

Robocop had Basil Poledouri's theme (check out the negative reception to Robocop 2 and 98 percent of the time, the negative commentary will include the fact that the music was different.)

Alexander Courages theme has been related to every Trek movie and show. Even in the series that don't deal with Kirk or Picard, composers still weave it into the msuical tapestry. Saying that they 'weren't necessary to use' is ridiculous. Continuity (even if in a reboot) must be carefully supervised.

Now the fact that Michael Giacchino didn't use the theme until the very end is acceptable, because it's an origin story of sorts......but to keep it out all together? Preposterous!
World Soundtrack Awards: Soundtrack Composer of the Year (Nominee)