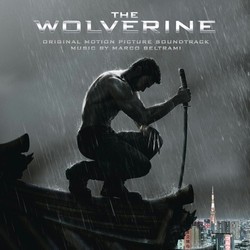 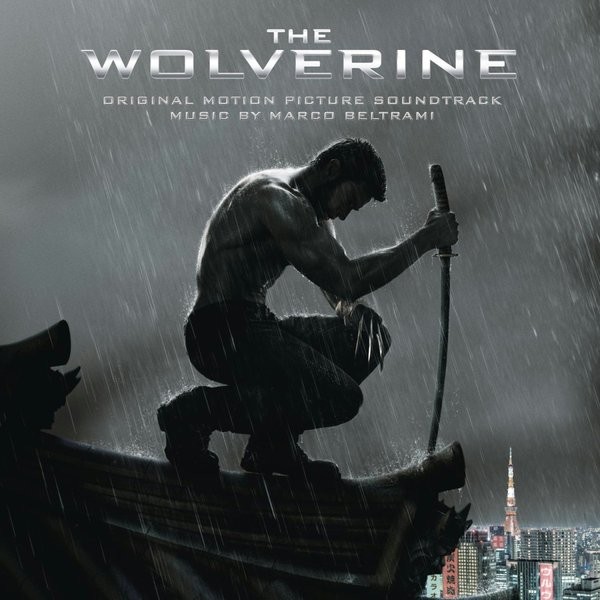 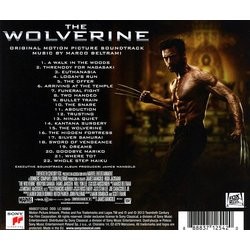 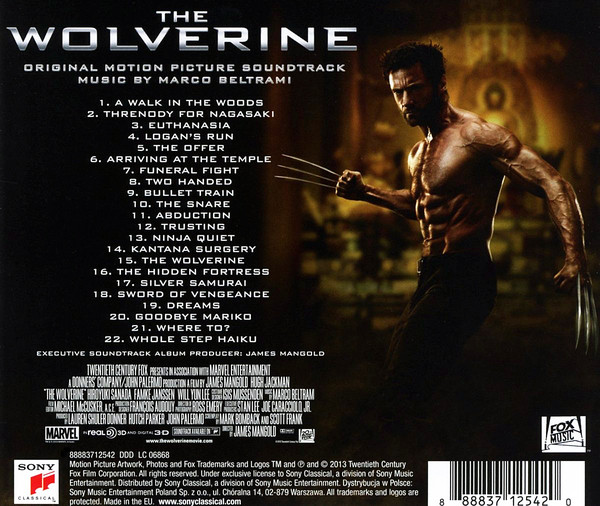 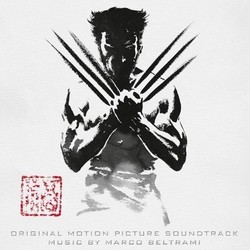 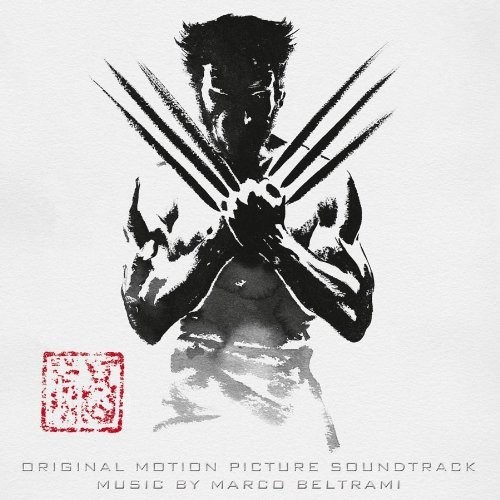 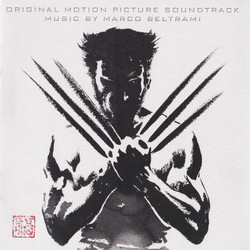 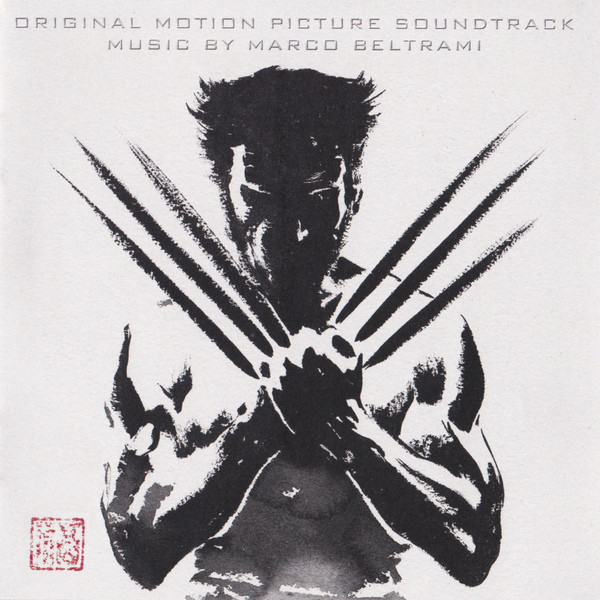 The Wolverine - 08/10 - Review of John Mansell, submitted at 2013-07-14 21:48:56
At last the waiting is almost over and THE WOLVERINE will burst onto our cinema screens very soon, based on the most iconic character from the X men collective, Hugh Jackman repeats his role as WOLVERINE, in a tale where we find him travelling to modern day Japan, it is an environment where he feels uncomfortable and has to face his ultimate nemesis, he is for the first time seen to be vulnerable and is pushed to his limits both emotionally and physically as he confronts cold and deadly Samurai steel and at the same time struggles with his own inner thoughts and turmoil. The score for WOLVERINE is by master music smith Marco Beltrami, who has been associated with many of cinemas big box office successs and also has be known to score the odd horror or fantasy picture, for example this summer he was responsible for WORLD WAR Z, Beltramis score for THE WOLVERINE is a heady mix of percussive elements and also a number of highly atonal but action driven cues, his use of percussion within this score is in a word stunning and highly original in its make up, the composer creates a tense and dark atmosphere with this section of the orchestra and builds the score around its throbbing and booming passages, adding rasping brass stabs and fervent sounding strings to notch up the tension and create further drama. Also present is a harmonica which raises its head every so often and I must draw comparisons between this and Morricones use of the instrument in ONCE UPON A TIME IN THE WEST, normally the harmonica is a pleasant sounding instrument that relays a feeling of light heartedness, but in the hands of Morricone it was sinister sounding and in most cases was also a pre-cursor to a death. Beltrami uses the instrument in a very similar fashion and it is certainly not a pleasant or joyful sound that we hear or a feeling of ease that it conjures up, it is a wail rather than a melodic sound we hear every so often and its use does make the listener sit up and take notice. Although this is essentially an action score because of the nature of the movie it is written for, it does contain a few lighter and more melodic moments, where Beltrami utilizes cello and also plaintiff sounding woods the create delicate moments that compliment and integrate with the harsher sounding cues. Also present are musical colours of the Oriental variety; obviously because of the location of the story, but these although evident are subtle and unassuming adding wisps of nuances to the proceedings creating fleeting moments within the score that are somewhat calming. Overall THE WOLVERINE is a great action score, and I am certain that it will be savoured and enjoyed by many collectors of Beltramis music and maybe will be instrumental in creating new fans as well.
Trailer: