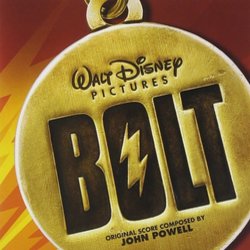 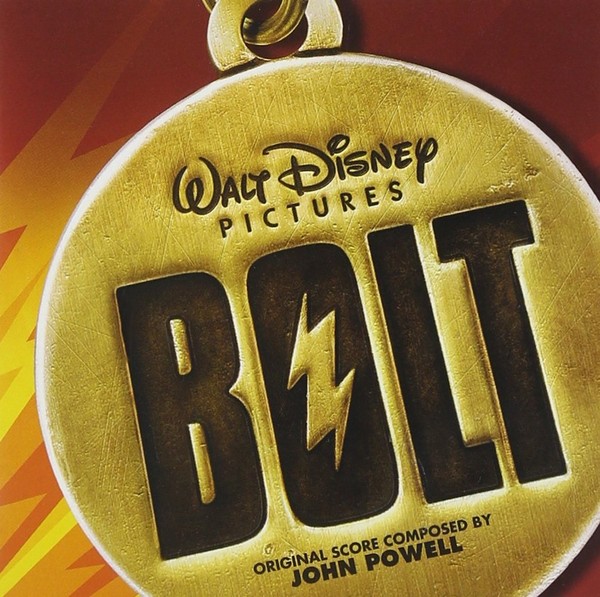 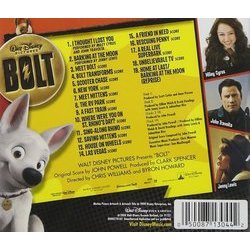 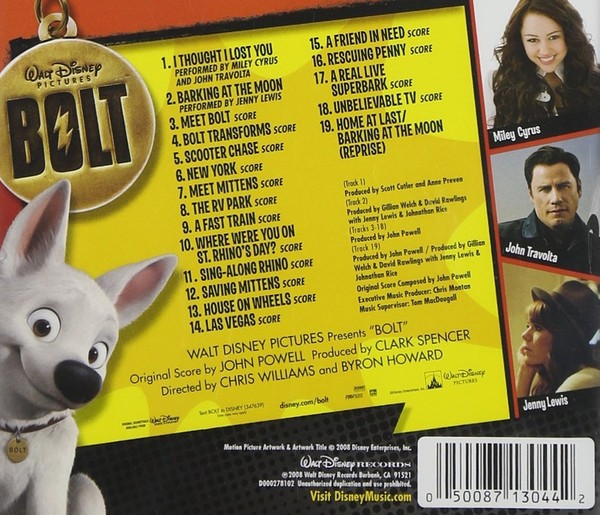 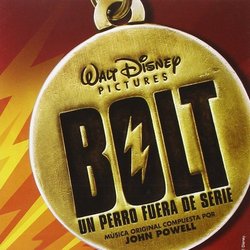 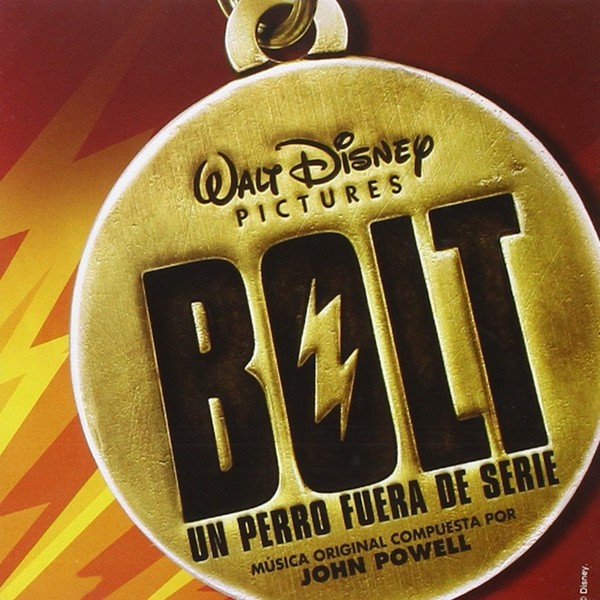 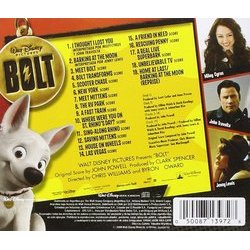 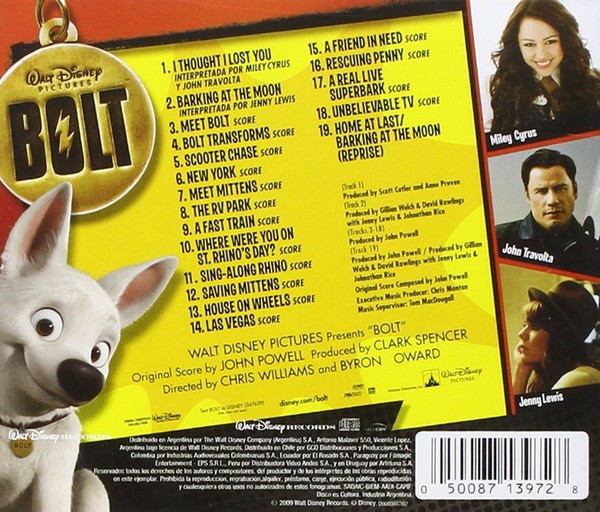 Hide reviews in other languages
Bolt - 09/10 - Review of Oscar Flores, submitted at 2009-01-26 00:33:20 (English)
The year 2008 seemed like a never-ending journey for John Powell. Having had to score five other movies (Jumper, Stop Loss, Horton Hears a Who, Hancock, and Kung Fu Panda ) Bolt was his last scoring assignment, and probably his best. Bolt, which was recently nominated for an Oscar in the Best Animated Feature Film of the Year category, is a lovely Disney film telling the story of a dog who thinks he has superpowers, when in reality, he has none outside his TV show. The main story focuses on BoltÆs journey from New York to Hollywood after getting lost. While in this journey, Bolt meets interesting characters that allow him to understand and distinguish between his superhero and normal ædogÆ personas. Needless to say, Bolt is an outstanding achievement in terms of animation, voiceover work, and music. For the latter, Powell is able to create a thematically driven score that relies on its orchestrations to conform to the geographic shifts of the movie. And while the Penny and Bolt theme becomes the primary musical connection for the two characters, there are many other motifs and arrangements that follow Bolt along his journey from New York to Hollywood, and more importantly, his journey from a superhero to an ordinary dog.

æMeet BoltÆ begins as they show the little playful Bolt waiting for someone to pick him up from the display at the pet store. The theme heard here will be heard countless other times throughout the score, especially when referencing Penny and Bolt, as Penny is the little girl who picks him up and shows her affection for him before he becomes a successful TV icon. The simple theme is incredibly effective, providing tremendous functionality for an emotionally contained movie. The piano performance of the theme seems to foreshadow one of the final sequences in the movie in which Penny apparently appears happy with another dog that resembles Bolt.

Later on, the five-note motif introduced in æBolt TransformsÆ establishes the superhero aspect of Bolt. The theme is simple enough to convey the strength of the super dog but is never too heroic or over the top. This theme will also be used in other parts of the score whenever BoltÆs courageous acts are shown, and will keep the superhero side of Bolt differentiated from his normal, loving side looking to find his true owner and friend, Penny. PowellÆs mix of orchestral elements with synthesized sounds works well, as usual, always energizing viewers but never becoming too intrusive. æScooter ChaseÆ expands the Bolt superhero theme and introduces a few other musical ideas reminiscent of the work Powell and Harry Gregson-Williams did for ōAntz.ö Again, the music is powerful enough to follow Penny and Bolt in this TV episode, placing them against the infamous green-eyed man, but never taking away anything from the brilliant animations and direction.

Both tracks, æNew YorkÆ and æMeet Mittens,Æ showcase a more stylized and ethnic background score. New York contains music very suggestive of FentonÆs score for YouÆve Got Mail, while æMeet MittensÆ Ś with the unavoidable mandolins Ś simply makes reference to The Godfather and Nino Rota's old Italian scores. (The whole concept of the pigeons and Mittens hints at the Italian mafia Ś in a fun, good way, of course).

Once again we start noticing the unmistakable sound of John Powell in æA Fast TrainÆ and ōWhere Were You on St. RhinoÆs Day.Æ His orchestrations are never stale, always allowing woodwinds, brass, and strings to shine individually while keeping the adrenaline flowing. There are no new themes, but Powell does a great job of creating rich and intricate string lines incorporating some of the other themes and motifs. Alas, like most of the other tracks in this album, these pieces are extremely short.

As Bolt, Mittens, and Rhino travel in a beautiful mobile home wondering whether they will ever find a place with a loving family, Mittens shows Bolt the true behavior of dogs. Meanwhile, æHouse on WheelsÆ serves as the background score for this scene; not surprisingly, PowellÆs versatility as a composer really flourishes, as the arrangements are incredibly intricate. Not only does he incorporate a wonderful new theme, but more importantly, he also builds this track around the first Penny theme, always evoking the sound of the beautiful friendship these two characters had before Bolt got lost.

æA Friend in Need,Æ æRescuing Penny,Æ æA Real Live Superbark,Æ and æUnbelievable TVÆ would probably be considered one splendid expansion of the Penny and BoltÆs theme. The emotional undertone from the first three aforementioned tracks can be described as the musical pinnacle of this album. æUnbelievable TV,Æ which accompanies the second half of the end credits and contains some variations of the Bolt superhero theme, is also built upon very solid compositions.