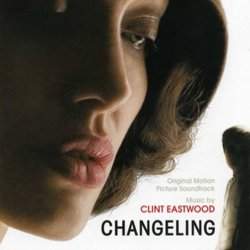 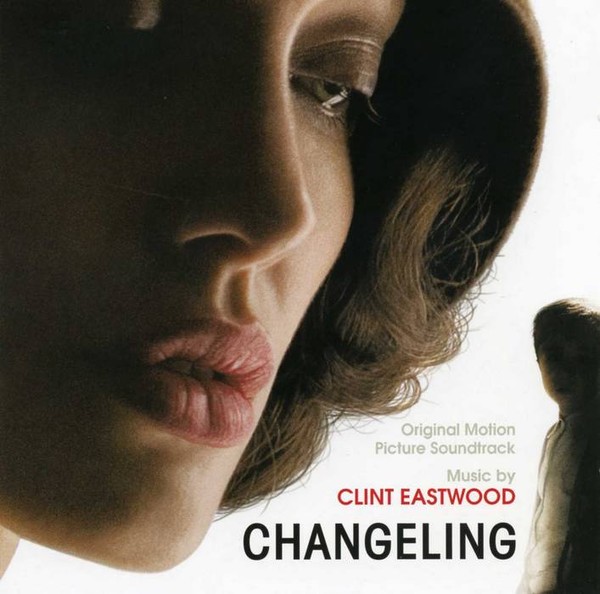 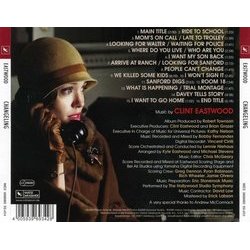 Show reviews in other languages
A thematic companion piece to Mystic River but more complex and far-reaching, Changeling impressively continues Clint Eastwood's great run of ambitious late-career pictures. Emotionally powerful and stylistically sure-handed, this true story-inspired drama begins small with the disappearance of a young boy, only to gradually fan out to become a comprehensive critique of the entire power structure of Los Angeles, circa 1928. Graced by a top-notch performance from Angelina Jolie, the Universal release looks poised to do some serious business.Todd McCarthy, Variety

Clint Eastwood directs Angelina Jolie and John Malkovich in a provocative thriller based on actual events: Changeling. In the film, Christine Collins' (Jolie) prayers are met when her kidnapped son is returned. But amidst the frenzy of the photo-op reunion, she realizes this child is not hers. Facing corrupt police and a skeptical public, she desperately hunts for answers, only to be confronted by a truth that will change her forever.

As she pushes authorities to keep looking, she learns that in Prohibition-era L.A. women don't challenge the system and live to tell their story. Slandered as delusional and unfit, Christine finds an ally in activist Reverend Briegleb (Malkovich), who helps her fight the city to look for her missing boy. Based on the actual incident that rocked California's legal system, Changeling tells the shocking tale of a mother's quest to find her son, and those who won't stop until they silence her.

In addition to directing, Clint Eastwood provides what may be his most beautiful, touching and compelling score.
Golden Globes: Best Original Score (Nominee)