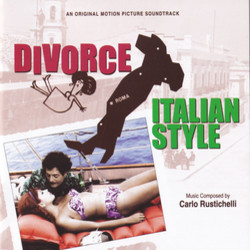 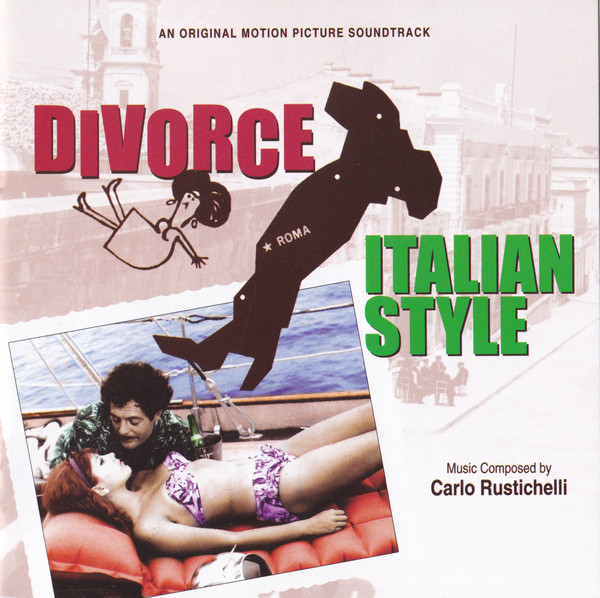 What’s a poor Baron to do? He’s in love with his sixteen-year-old cousin. He’s married to a clingy and not so attractive woman with a little moustache. The laws in Italy in the early 1960s do not allow divorce. But they don’t look too harshly on murder, if the murder is for family honor – for example, catching your wife with another lover. That is the germ of Pietro Germi’s brilliant dark comedy, Divorce, Italian Style (Divorzio, all’Italiana). Mastroianni, with his slicked-back hair, his moustache, his cigarette holder, and his perpetually drooping eyelids gives one of the greatest comedy performances in all of cinema. Rocca is a wonderful foil, and Sandrelli is luminous and angelic. Add to that a cast of great Italian character actors, a brilliant screenplay (which won the Academy Award) and you have the recipe for Comedy, Italian Style, one that is as funny and sharp today as it was then.

The film was a sensation and audiences all over the world were entranced. It was hugely influential and ushered in a whole era of Comedy, Italian Style, which included Germi’s own Seduced and Abandoned, Marriage, Italian Style, Yesterday, Today, and Tomorrow and others. In addition to winning the Academy Award for Best Screenplay (Ennio de Concini, Alfred Gianetti, and Germi), Mastroianni received a Best Actor nomination and Germi a Best Director nomination, which, considering the competition in 1962, one of the greatest years in film history, was really something.

Aiding and abetting the mischievous fun was the wonderful score by Carlo Rustichelli. Rustichelli, born in 1916, had begun working in film in 1939 and by 1962 had become a hugely popular composer for Italian films. His first film for Pietro Germi was Lost Youth in 1948 and thus began one of the longest and most fruitful director/composer collaborations ever, with Rustichelli composing scores for all but the first of Germi’s films – eighteen in total. He also worked with other directors such as Billy Wilder, Mario Bava, Gillo Pontecorvo, Luigi Comencini, and provided scores for countless sword and sandal films, spaghetti westerns, crime films, and just about every genre imaginable. He was a superb melodist, and Divorce, Italian Style is rife with great themes, which all serve the film perfectly. In fact, the film would be unthinkable without Rustichelli’s wonderful and tuneful score.

Divorce, Italian Style was released on a United Artists LP. As was the case with several UA soundtrack albums, there were both mono and stereo releases, but both were actually mono. For this premiere CD release the original mono album masters were used. Additionally, we’re pleased to present a suite of additional and alternate cues that were not included on the LP.

Divorce, Italian Style is a one-of-a-kind classic and so is its score by Carlo Rustichelli.

Other releases of Divorzio all'italiana (1961):