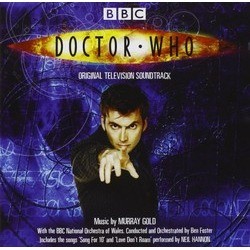 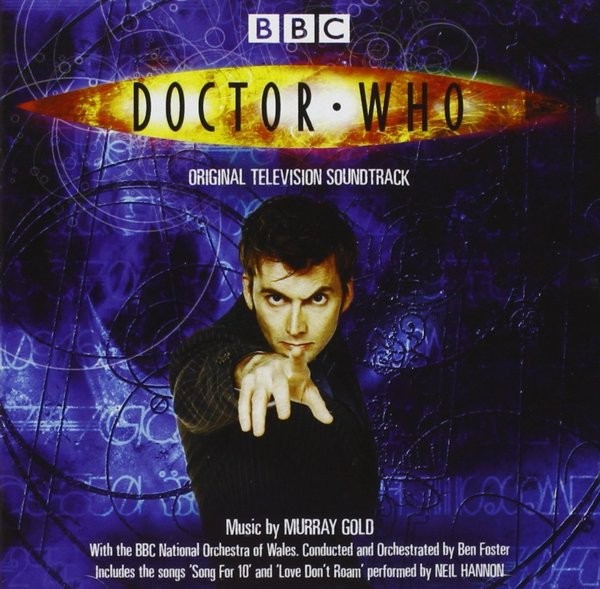 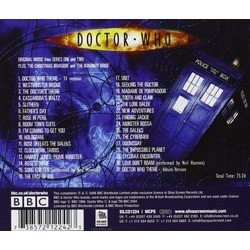 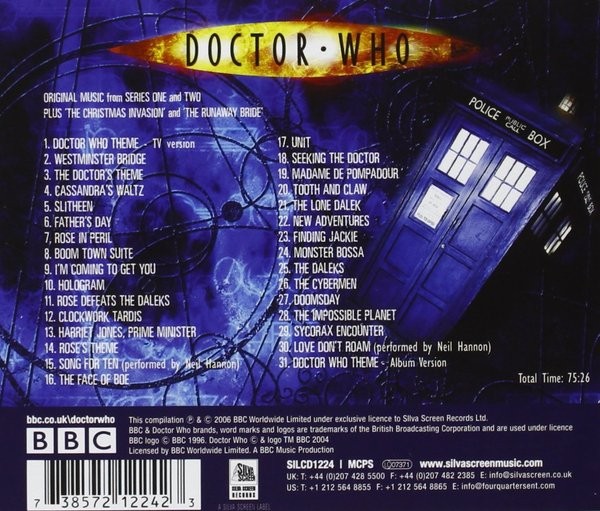 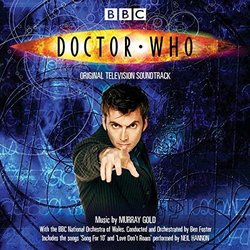 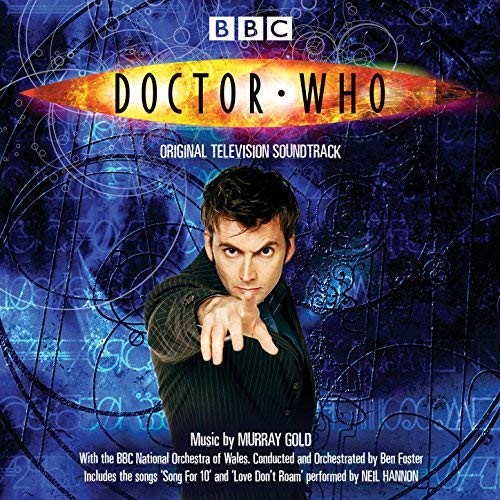 Doctor Who - 09/10 - Review of Tom Daish, submitted at 2010-09-11 00:05:16
If British TV does wildlife documentaries and historical dramas better than anyone, then it (traditionally) did sci-fi the least convincingly. Until now. One thing you can't escape is that sci-fi needs a decent budget and convincing effects, however with the technological advances of the past 15/20 years, it is now possible for the BBC to make a sci-fi drama that's every bit as good as anything coming out of America and, in many respects, better. Doctor Who is the longest running sci-fi show in the world, but before 2005, it was fondly remembered for its scary monsters, off the wall leading character and his means of transport through time and space, the TARDIS. However, they will also recall that it never looked like it cost a million quid, mainly because it never did but when Russell T Davis (best known for the rather more adult Queer as Folk - an excellent series whatever your persuasion) took over, he finally produced a Doctor Who that looked as good as it deserved and, critically, injected it with all the elements that made the original series so popular and were so spectacularly lacking the 1999 TV movie.
Aside from the movie quality production, one aspect that makes the upgraded Doctor an improvement on his previous incarnations is that there is a genuine dramatic story arc surrounding the Doctor and his companion, in this instance, Rose played by Billie Piper. Therefore, the viewer is as engrossed by their relationship as they are by the aliens, monsters and action. This extra dimension means that there is a lot more for composer Murray Gold to latch onto. However, first up, Ron Grainer's indelible theme tune; easily as famous as the original Star Trek theme and, if we're honest, a great deal more convincing and appropriate. Gold has upgraded it, not with synths, but with one of the BBC's fine symphony orchestras, beefing it up with some chopping string lines and soaring horns, but retaining the essence of the BBC Radiophonic Workshop's pioneering synth arrangement.

My memory is that the first series featured more synth scores, at least in the early episodes, but pretty well every track here uses the orchestra in some manner or another. The first series certainly had a couple of musical moments that echoed earlier incarnations of the show, but it is apparent that Davis and Gold felt that the Doctor should receive rather more epic music, treating many episodes to scores worthy of a two hour film. The episode resolutions are especially splendid; I'm Coming to Get You and Hologram are both spine tingling finales, it's only strange that they appear one after another, especially as Rose Defeats the Daleks is similarly spectacular. Indeed, the album's biggest weakness is the track order which puts these epic moments midway through; surely it might have been better to programme one to go out on. However, the song Love Don't Roam, one of two performed by The Divine Comedy's Neil Hannon, is great fun so it's perhaps a bit churlish to grumble.

The action is variable in style, but uniform in quality; Westminster Bridge starts off unpromisingly, but soon develops into a kind of modern Bond action track of wailing brass motifs over bouncing bass line while Tooth and Claw is big, percussive and almost overly exciting. Many of the cues may be a little short, but Gold certainly packs every minute with interesting ideas. However, it's when the Daleks and Cybermen are in the spotlight does Gold really push the boat out, with ominous chorus for the Daleks and a death march for the Cybermen, albeit one that's replaced later in the track with some wild - and not in a bad way - action music. Surprisingly, the ensuing Doomsday is a much more modern percussion led cue, but these rather more contemporary touches work well alongside the purely orchestral tracks. Others, such as the Face of Boe, use some discreet and very effective synth ideas to give it a kind of Vangelis feel, ideal for some of the more futuristic settings.

As mentioned, the more intimate elements of many stories ensure that Gold's music is not lost in bombast but has some real substance. Both Rose and the Doctor receive their own themes, the former a gentle piano melody, which would do Thomas Newman proud, while the Doctor's is for wordless female vocalist and cleverly hints at the main theme, without actually quoting more than a couple of notes. I must admit that the music for the second series did generally seem more impressive than that of the first, despite some great moments (notably some material for the first Dalek episode not included here), Gold really hit his stride with the first Christmas special and the subsequent series for David Tennant. However, all the music here is memorable, hugely engaging and the album is easily one of the best of 2006, even pipping George Fenton's Planet Earth as best television score. You can keep your bland Star Trek TV music or your synthy Battlestar Galactica noodling or, dare I said it, Giacchino's fine music for Lost. This is the real deal, TV music with the budget, imagination, heart, soul and complexity of that for the darkened theatre. Terrific stuff. More BBC, more!
Filmmusicsite.com Awards: Best Original Score (Nominee)


Soundtracks from the collection: Doctor Who